Charly Caruso May Leave WWE Soon Over Heat, Return Of The Fiend

There are reports that Charly Caruso might leave WWE soon over backstage heat. Also, we have news on the expected return of The Fiend!

There are rumblings a WWE personality may leave soon, after being removed from an on-screen role. Also, some news on the return of The Fiend has come out.

We are hearing that a WWE personality may leave the company soon. That move would come on the heels of her removal from a regular role on WWE television. 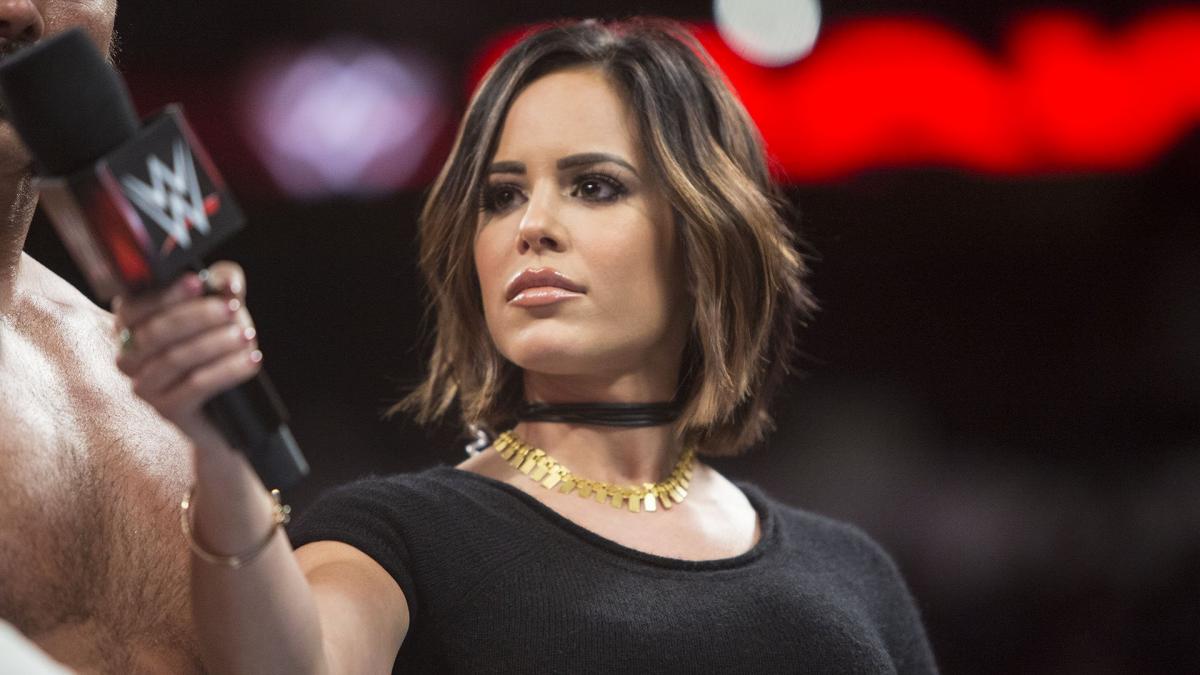 The personality in question would be Charly Caruso.

If you have been watching, you may have noticed that Caruso has been removed from her spot on RAW Talk.

According to Fightful, the move was in response to issues with Charly Caruso’s lack of punctuality.

Specifically, she had arrived late a number of times. The report indicates that among those Superstars she left hanging: Sheamus and Randy Orton.

The report indicates that her issues were known all the way up the corporate ladder. Vince McMahon himself is said to have been irked by her attendance issues.

It is not clear if she will be on her way out due to a possible release, or because her contract is expiring. It is possibly a combination of the two.

Still, the belief is that Charly Caruso may leave soon. If she’s been late consistently-especially when it impacts on-air talent and productions-it’s not hard to see things ending badly.

For now, Caruso remains with WWE. Her spot on RAW Talk has been seized by newcomer Kevin Patrick.

It is entirely possible that things get fixed and Charly Caruso ends up sticking around. At the moment, however, that seems like it may be unlikely.

Return Of The Fiend

We have not seen Bray Wyatt in a while, not since his stunt double was set on fire in early 2021. Now, we have news on the return of The Fiend. 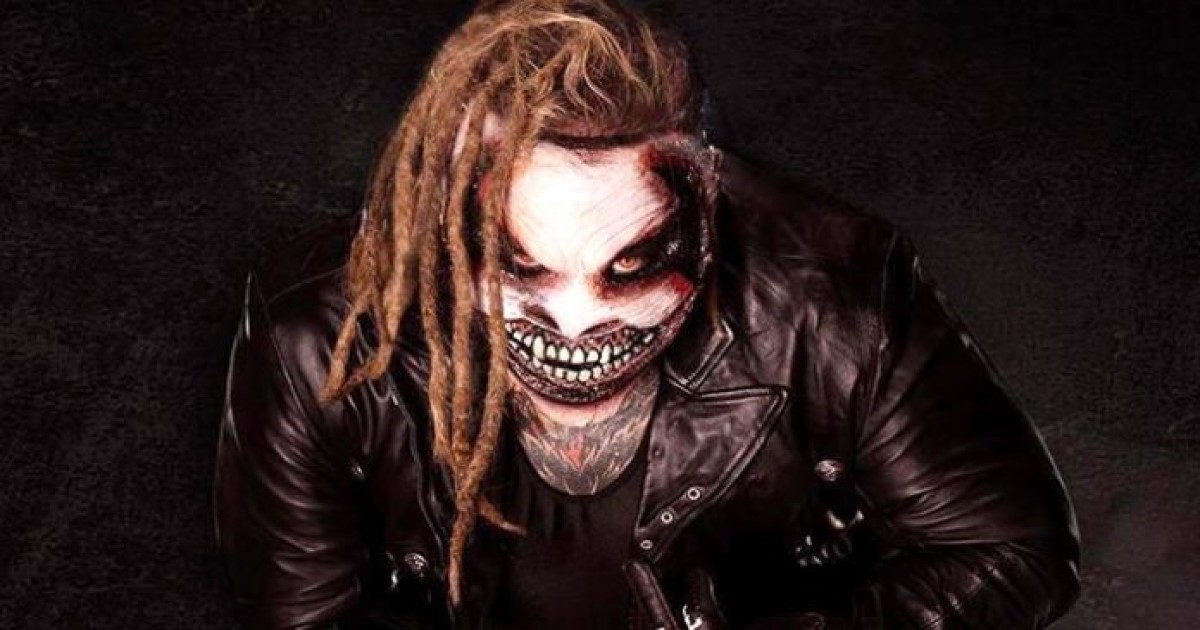 We’ve all expected The Fiend to be back in plenty of time to set up a big WrestleMania match with Randy Orton.

Alexa Bliss has been keeping that program alive, badgering The Viper on a weekly basis. The two are set to actually fight at Sunday’s Fastlane PPV.

According to reports, this intergender match will serve as the vehicle for The Fiend’s return.

The RKO to the Fiend while on fire was pretty epic! 🔥🔥🔥 #wwetlc pic.twitter.com/IdwkxmeUyg

The return will then lead to the making of their long-expected WrestleMania clash.

We’ve seen Alexa Bliss and Randy Orton get physical before. Bliss has even taken an RKO.

With that in mind, it’s entirely possible that Sunday’s match actually gives fans a little action before The Fiend saves the day.

Given Wyatt’s penchant for theatrics, his anticipated Sunday return ought to be interesting.

What will be more interesting (hopefully) is the pending WrestleMania brawl.  With a decent live audience hopefully present, WWE may not likely opt for a cinematic match this time around.

If not, it is not immediately clear which direction WWE would go. We’ve had Firefly Funhouse and Inferno matches, so it’s hard to imagine what they could do to top those.

However, Vince McMahon is said to want to go big for the shows, so this might be one such opportunity. It would be quite interesting if WWE opted to involve some explosion gimmicks…