Who’s Next For Goldberg, EX Superstar To Be Free Agent Again Soon

We haven't seen Bill Goldberg in a while; that may soon change-so who's next for Goldberg? And former Superstar is about to be a free agent

He is already a WWE Hall of Famer, so who’s next for Goldberg now? Also, a former WWE Superstar is set to be a free agent again soon.

Who’s Next For Goldberg

WWE Hall of Famer Bill Goldberg comes back for some special attraction matches, so who’s next for Goldberg?

If the rumblings are to be believed, it looks like we are seeing the groundwork laid for Goldberg to take on Roman Reigns. 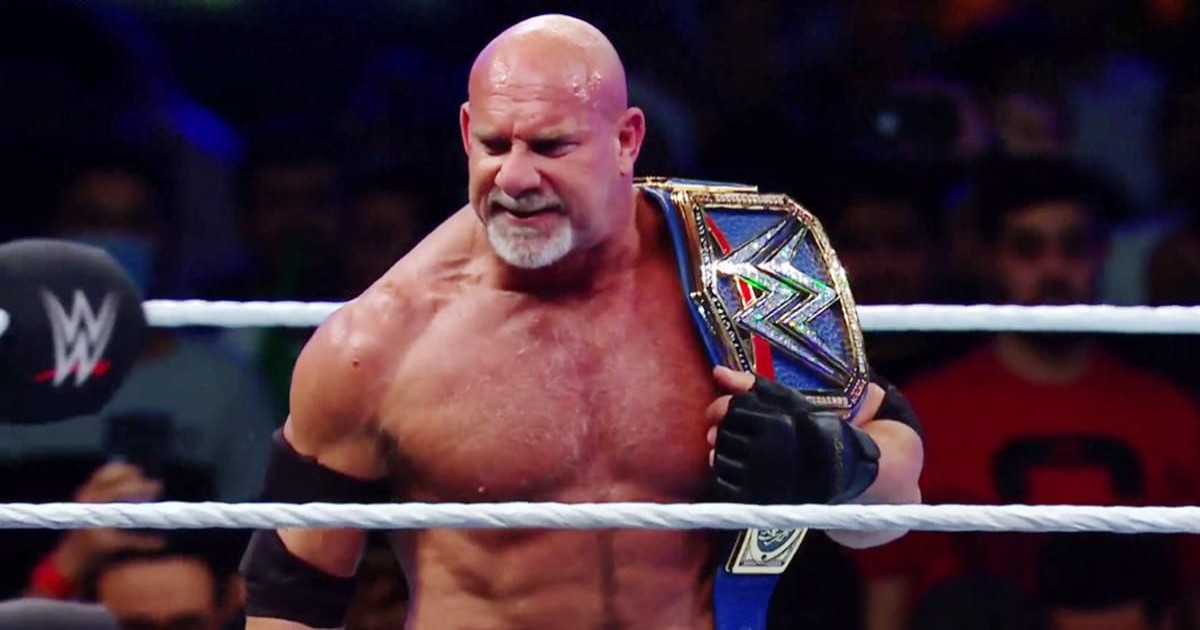 Goldberg recently appeared on WWE’s The Bump, and he couldn’t help but name-drop Reigns being next.

To no one’s surprise, WWE took that and ran with it.

So, the question now is…will Roman Reigns really be next? And if so…when could the two big name Superstars tangle?

If I was a betting man, I’d say a match pitting Roman Reigns against Bill Goldberg could be in the cards for January’s Royal Rumble.

There could be a possibility of a WrestleMania angle too, but it’s also possible that WWE is still eyeing other, bigger match possibilities for that event.

Fans will recall that we were initially supposed to have Goldberg take on Roman Reigns at the most recent WrestleMania. That match was scuttled, in part due to the pandemic.

Reigns bailed from his title opportunity, and instead we saw Braun Strowman grab the Universal Championship. Reigns made a surprise return in August and quickly took the belt off of Strowman.

Interesting enough, current WWE Champion Drew McIntyre was also on The Bump and didn’t mind dumping on his SmackDown counterpart. That makes us wonder if we could be seeing additional seeds planted for yet another future feud.

Now, the other component here is…will fans be happy to see this match?

This is that kind of match, I would pay for to see this. Great! I don’t know whose side I am on😱🙈

Look, I was happy when he came back for that run a couple years back and it brought chills in a way I honestly didn’t think it would be capable of doing.

But the more it keeps happening, the less special it feels. Leave the memories alone, as they say.

EC3 was a big deal outside of WWE, but never put it all together for a good push. He was cut loose in the spring as part of WWE’s COVID-influenced releases.

He has worked since, but the former Superstar appears set to be a free agent again soon. 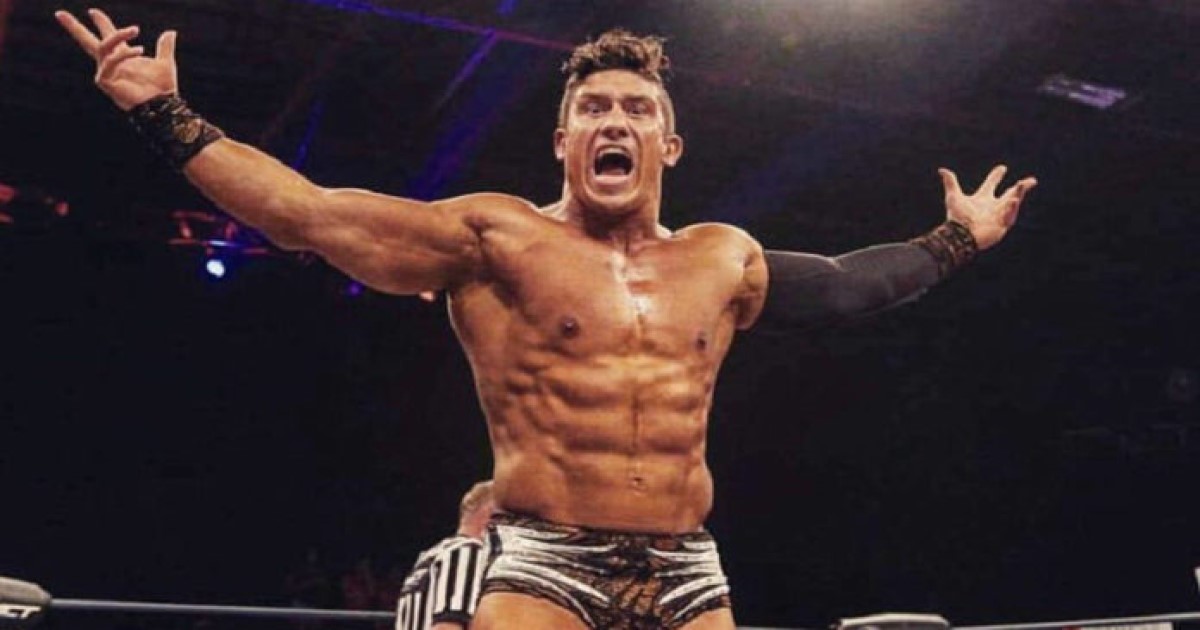 He is working for ROH at the moment, but per Fightful, 2021 will see EC3 become a free agent yet again.

It’s possible he re-signs with his current home. It’s also possible that EC3 makes a return to Impact, where he is still on good terms.

Something to consider, relative to a potential move to Impact…

Now that AEW and Impact appear to have a working relationship, would that present a more exciting opportunity for the former Superstar?

Like, could EC3 leverage a gig with Impact, to get in good with AEW? Stranger things have happened.