How Undertaker Learned The Streak Was Over, Roman Reigns Plan

The Undertaker recently discussed his thoughts on losing the streak. Also, plans for Roman Reigns and Daniel Bryan.

The Undertaker is opening up, now that he’s officially retired. One major item-the Undertaker talks about losing The Streak.

Also, some news on plans for Roman Reigns and Daniel.

How Undertaker Learned The Streak Was Over

We all remember when The Streak came to an end. Now, The Undertaker talks about losing The Streak.

The Undertaker recently sat down with Stone Cold Steve Austin for another session. During this latest chat, the topic of The Streak came up. 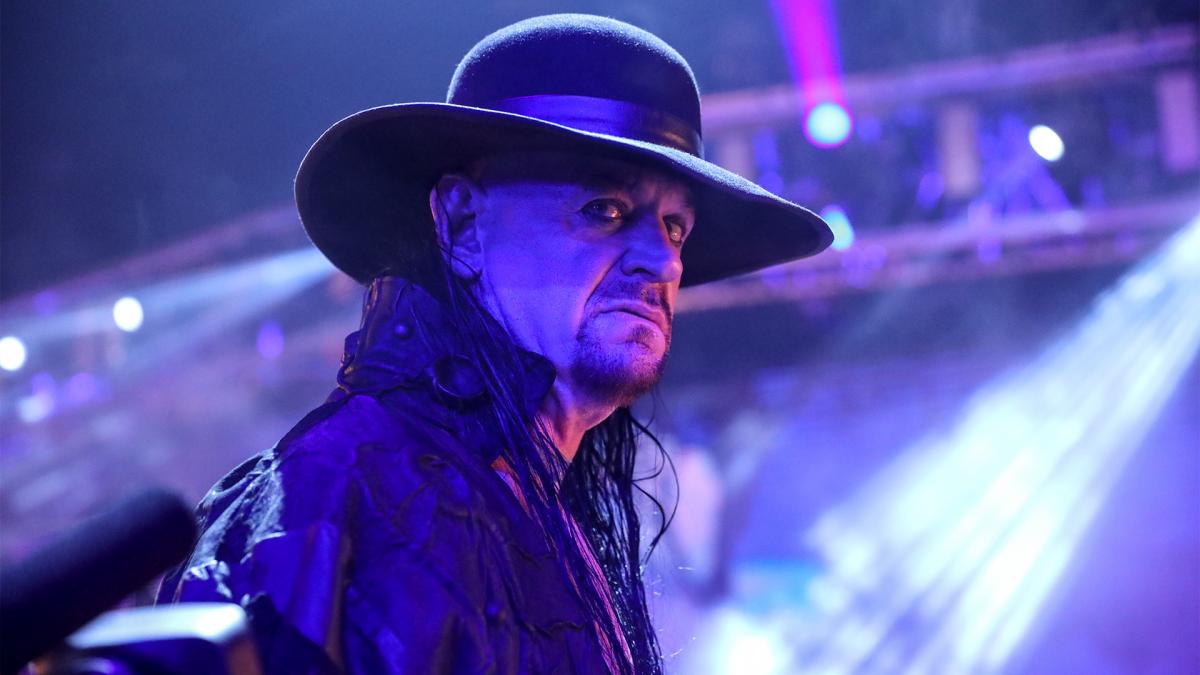 Count The Undertaker among those.

Not that it shouldn’t have been broken, necessarily. The Undertaker questioned the idea that it would be Brock Lesnar to end the streak.

Undertaker acknowledged that he wanted the act to mean something, to be important to whichever Superstar was to do it.

As in, treat The Streak like a championship. Let that Streak-breaking win elevate that Superstar.

Undertaker essentially asked Vince if Lesnar needed the benefit of breaking The Streak.

Listening to that episode of the Broken Skull Sessions, it’s clear that Undertaker didn’t see Lesnar as needing or benefiting from the win.

Undertaker even floated out the honor of breaking The Streak going to someone else-Roman Reigns.

It seems Vince McMahon debated it too. According to The Undertaker, the decision for Lesnar to win came the day of the event.

In hindsight, we can and will debate it. Knowing that The Undertaker suffered a concussion very early on in the match, however, does change things.

If the plan all along had been for The Streak to continue for another WrestleMania, it would have been very interesting to see how they would have finished that match.

Recently, their paths sort of crossed. Jey Uso laid out Daniel Bryan, as a way to appease The Head of the Table. 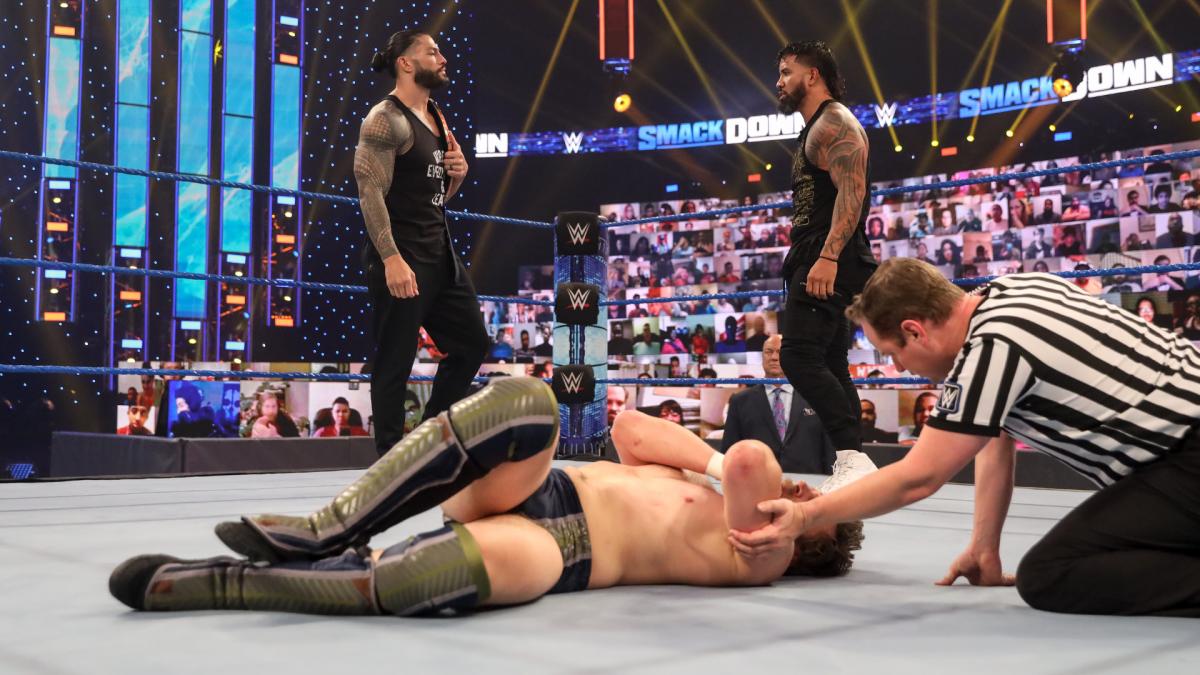 This could be the start of a slow build to an eventual clash between Reigns and Bryan.

That clash would be years in the making, in reality.

According to Wrestling Observer, a Bryan/Reigns feud has been on the table going back several years. It just always finds a way to not happen.

Now, especially with Daniel Bryan involved in the writing process, we may finally get that feud. It just won’t be a 2020 happening.

Bryan is slated to fight Jey Uso at the upcoming TLC. It’s not impossible to imagine things happening that line up Bryan as a future challenger to Reigns’ title in early 2021.

In terms of matchups, it is an intriguing one. Style-wise, the two are very different Superstars.