A Look At The WWE’s Recent And Disturbing Controversies

There have been many recent and shocking controversies surrounding the WWE. To help you keep track, here they are lined up for you.

The WWE is facing a hard time, and this is not only due to the plummeting ratings. Countless controversies and lawsuits plague the company, and since we lost track, here is the lineup of current issues facing the company. 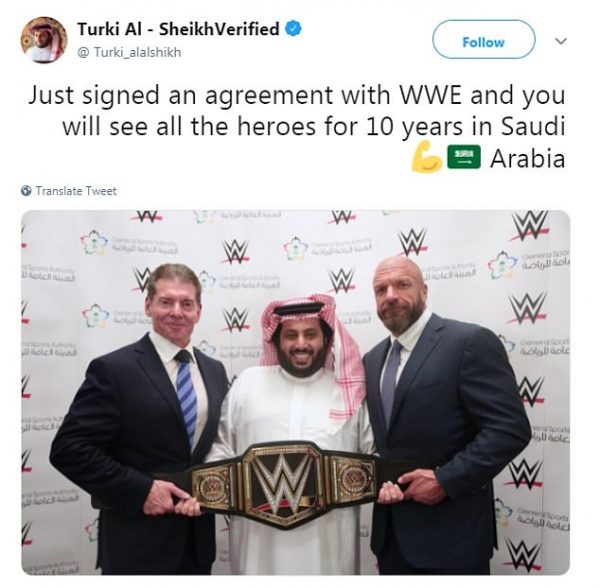 Things started to go pear shaped for the WWE as soon as they signed a multi-year Saudi Arabia contract. Fans were firmly against the event taking place, especially considering the human rights problems surrounding the nation.

The WWE continued with its Saudi Arabia contract however, even after the revealed murder of journalist Jamal Khashoggi. Jamal was lured to a Saudi embassy and then brutally murdered, but that did not bother the WWE.

Multiple senators have called WWE’s relationship with Saudi Arabia into question after the country’s government was accused of ordering the murder of journalist Jamal Khashoggi https://t.co/et5lFWL5Fb

Fast-forward a couple of months, and then we get to the plane incident. Until this day, nobody really knows the truth behind the transportation issues that saw several superstars stranded in Saudi Arabia.

The plane transporting several WWE superstars back to the United States supposedly encountered mechanical issues, leaving many stranded. Of course, this happened after Vince and a few of his chosen people left the country by private jet.

Wrestlers were stranded for days after working their Saudi Arabia contract, and soon reports came in that there might be more to the situation. Some fans even feared WWE staff was being held hostage at the time.

Even though the wrestlers finally did return safely, fans still dislike the WWE’s presence in Saudi. From violating human rights to murdering journalists and sentencing children to death, Saudi does it all!

Needless to say, fans do not want Saudi events anymore. Yet, the WWE is hellbent on continuing its contract despite another lawsuit, which we will elaborate on later.

#WWE investors finally beginning to smarten up about the product's many warning signs is certainly news because these cats have been in the dark for decades. https://t.co/AO8OONGHM9

The WWE is in hot water at the moment, as shareholders filed a “fraudulent scheme” class action lawsuit against the wrestling promoter.

In the class action lawsuit, the WWE is accused of “deceiving the investing public.”

“A class action has commenced on behalf of certain shareholders in World Wrestling Entertainment, Inc. The filed complaint alleges that defendants made materially false and/or misleading statements and/or failed to disclose that: Defendants perpetrated a fraudulent scheme which: (i) deceived the investing public regarding WWE’s business and prospects; (ii) artificially inflated the price of WWE Class A common stock; (iii) permitted certain senior executives of WWE to sell more than $282 million worth of their personally held shares at fraud inflated prices; and (iv) caused the public to purchase WWE Class A common stock at artificially inflated prices.” 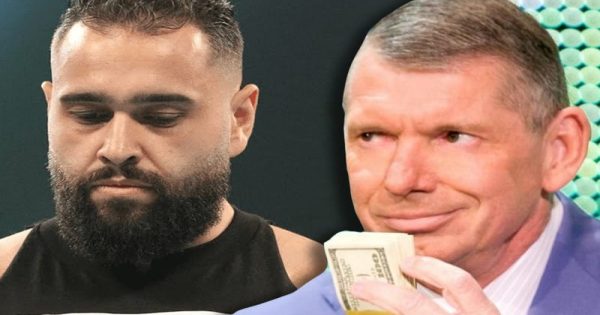 We cannot complete our overview of controversies without mentioning the recent mass releases. Many loyal WWE employees got the ax, including people who were loyal to the company for over two decades.

Outrage was all over social media when the news about the releases hit. Big superstars such as Rusev and Kurt Angle left the company, leaving fans around the world bewildered.

As the outrage grew on social media, countless fans cancelled their WWE Network subscription meanwhile the WWE boasted big profits. I am sure we have not seen the real fallout from this yet. 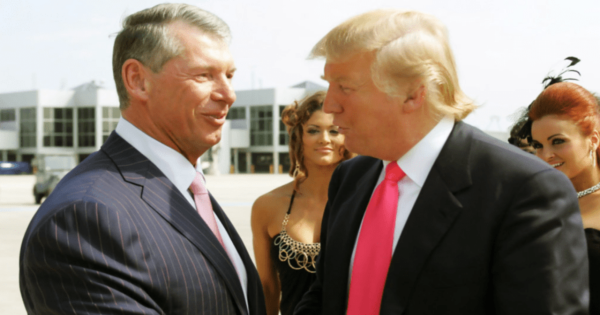 And the controversies continue with Donald Trump allegedly interfering with the “essential business” status of the WWE.

Even those who do not know much about essential business classifications know that the WWE is not one. Still, despite this relatively common knowledge, World Wrestling Entertainment received its status nonetheless.

Trump’s ties to Vince and Linda McMahon are undeniable. The current POTUS even thanked the “great” Vince McMahon during a coronavirus press briefing.

While the link between the McMahon’s and Trump are clear, the WWE continues to operate as an essential business. It’s an insult to all struggling business forced to remain closed during the coronavirus pandemic.

On the 21st of April, 2020, journalist Jon Alba posted an update on the essential business status of the WWE. According to Alba, not all WWE staff wants to work during the pandemic.

Alba brought the issue to the Orange County Board of County Commissioners, during which he read a complaint from an anonymous WWE employee. From the statement, it is clear that employees might be scared to refuse to work.

Despite the controversies surrounding their essential business, the WWE continues as usual. And even worse, they continue jeopardizing the life of their staff members. 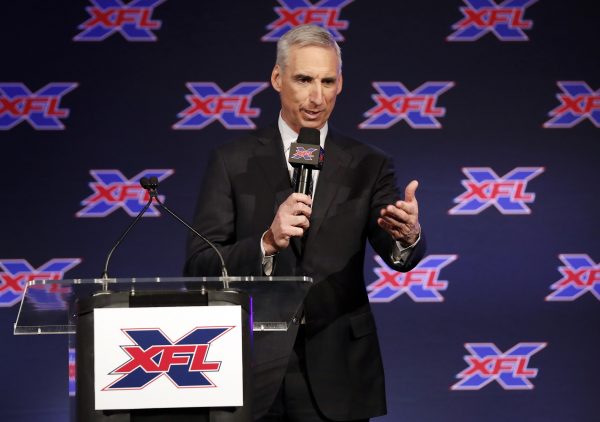 While the XFL went bankrupt, consequences might be following for the WWE nonetheless. Since Vince started the venture, there have been numerous lawsuits.

The first lawsuit, filed by the Firefighters’ Pension Fund in Oklahoma, sued the WWE to determine its exact connections with the XFL. The fund believed that money from the WWE was being used to fund Vince’s new venture.

A judge dismissed the lawsuit, but another one would soon follow. This time, a former employee of the XFL filed for wrongful termination.

XFL Commissioner Oliver Luck filed a lawsuit against Vince McMahon for several millions of dollars. While his contract promised him allegedly $20-25 million over a period of two years, his earnings went up in smoke as the XFL filed for bankruptcy.

According to sources, Luck’s contract contained a clause that entitled him to be paid the amount in full if his contract was terminated without cause. The court case is still ongoing.

Ways that you can show your dissatisfaction for the latest unethical move (mass releases) from the #WWE include:
– Unfollowing @WWE on Social Media
– Cancel any subscription to the @WWENetwork & sign up to other steaming services such as #AEW, @njpwworld, @ringofhonor, etc.

Speaking to a lot of fans through social media, I noticed how all the negativity surrounding the WWE is starting to impact people’s enjoyment. Some even choose not to tune in at all.

While Vince points the finger at his wrestlers and makes other excuses for the recent controversies, it is clear that there are some serious problems in the company. Blaming talent is the easy solution, but it might be time to look closer to home.

Many fans do not like the negativity and the company culture in the WWE anymore, especially after big controversies such as the Saudi Arabia contract and mass releases. So I ask you, what will it take to salvage it?