Tommaso Ciampa has no intentions of going to the main roster, as he made it clear to Triple H. In other news, WWE faces a lawsuit due to the XFL.

In a shocking reveal, Triple H commented on how Tommaso Ciampa would rather retire than to be promoted to the main roster. In other news, the WWE is facing a lawsuit due to its association with the XFL. 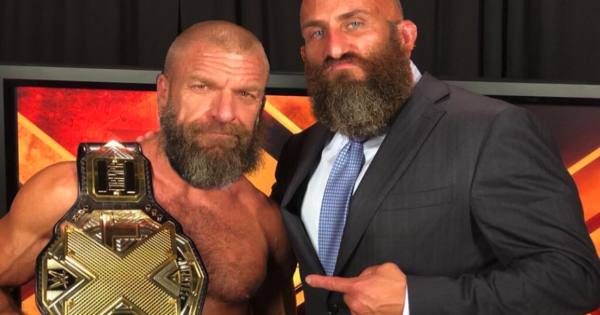 In a recent interview with Ryan Satin, Tommaso Ciampa revealed he would rather retire than to move to the main roster. While his answer may have appeared shocking at the time, it actually makes sense. After all, Ciampa has faced many neck surgeries and estimates he only has a couple of years in the ring left. He also mentions how the main roster would shorten his career considerably.

While you would expect Triple H to have a negative reaction to Tommaso Ciampa’s statements, the opposite is actually true. Triple H wants nothing more than Ciampa succeeding.

“I’ll tell you, when the time is right, he’ll be a phenomenal coach. He’ll be a phenomenal backstage producer. We’re letting him get experienced in that now. He goes to EVOLVE right now, and he’ll go there and he’ll sign autographs or whatever. But then during the day, he’s a producer. And he helps with their shows and does everything else. And then when they’re producing the television event or the digital whatever it is that night, he’s helping with that. He’s picking up the things that we’re teaching him, and he’s putting it someplace else. And that’s gonna translate long-term in his career too.”

That is good news for all those who adore him. The full interview where Triple H speaks about Tommaso Ciampa can be found on WWE After The Bell with Corey Graves.

WWE Faces Lawsuit Because Of XFL 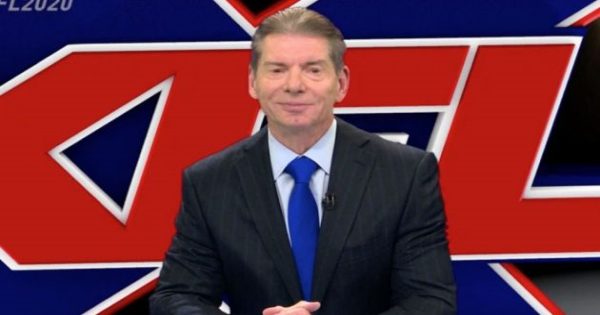 XFL is starting to cause more problems for the WWE. One of the stockholders is far from impressed with the latest project of Vince McMahon and believes the brand brings a conflict of interest.

The lawsuit against the WWE was filed by a firefighter pension fund from Oklahoma. The complaint was filed on December 26th at the Delaware Chancery Court. According to the filing, the claimants state “a credible basis to believe” that senior management and Vince McMahon are not maintaining focus on the WWE. Claimants also state that the resources are put towards the XFL; this is registered under Alpha Entertainment, LLC, also run by Vince McMahon.

In addition to putting WWE resources into XFL, the claimant also states that Vince McMahon does not get any oversight and that Vince “engages in transactions that are in conflict with WWE’s interests”.

The claims made by the firefighter pension fund could have a basis. Vince sold $100 million of WWE shares in 2017 and $270 million of shares in 2019. The profits of these sales went to Alpha Entertainment LLC, which is the company behind XFL. Nevertheless, we have no doubt that the army of lawyers will find some kind of loophole in favor of the WWE. It never hurts to have a ton of money and lawyers present.