WWE Saudi Arabia Plane Incident Could Be Something More

The Saudi Arabia plane incident has been widely reported, but there seems to be more to the story now. Will WWE superstars make it home?

As reported earlier, several WWE superstars are stranded in Saudi Arabia after the Crown Jewel pay-per-view. Originally, it was reported that there were some mechanical issues with the plane. The superstars were stranded and not able to make SmackDown Live. Now, Bryan Alvarez claims that there could be more to it than that, making fans fear for the safety of their WWE superstars. 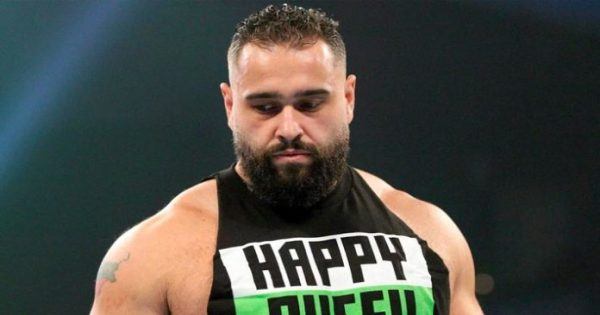 One of the men who has been quite critical about the “incident” is Bryan Alvarez from Wrestling Observer Newsletter. He claims there is no mechanical issue with the plane. This seems to be supported by tweets from stranded superstars.

First, let’s look at the statement from Bryan Alvarez.

“Basically what happened was yesterday everyone got on the plane and then they were told to get off the plane.”

“All I know is that there are people there who have insisted that there is no mechanical issue, that’s not why the flight did not take off. That fact that several people left that people left, they got off that and chartered a second flight and now that one is also not going to make it back in time. I mean we would have to believe that that flight that flight also just happened to have mechanical issues.”

“I also know that the talent last night was told you’re probably not going to take off for another twelve to fourteen hours. Now I have been on flights before where there were mechanical issues and the issues weren’t going to be cleared up for several hours and we were just taken off the plane and put on another flight and we left so it’s a very strange story here. There is obviously more than we’ve been told and I presume that we are going to hear more of that over the next twenty four to forty eight hours.”

The WWE wrestlers who are stranded in Saudi Arabia have released some tweets as well, which seem to indicate that there is more to it than just a mechanical issue. One of the most notable was Rusev’s tweet.

At this point and time We need all the prayers… brother.

Other superstars posted about the situation too.

Bad day on Saudi Arabia, I hope to arrive before my birth….. 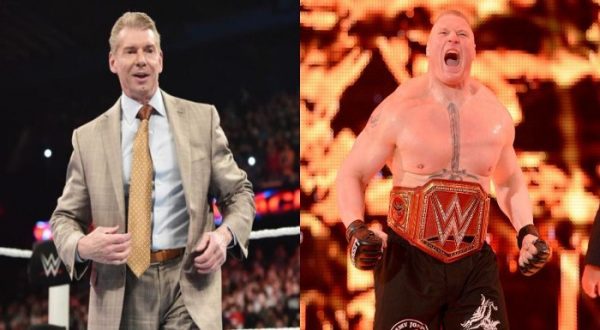 The issues with the plane did not affect everyone, as Vince McMahon and Brock Lesnar left on private jet before the incident. It pays to be the boss and the best paid wrestlers on the roster. Now, if only they were that concerned about the other wrestlers…

It does not need to be said that many fans are extremely concerned about their WWE superstars. Here are some of the most notable responses to the situation.

They all had to get off the plane and go to a hotel. Rumor is Vince pissed someone in the royal family off. Vince, 12 stars and7 backstage guys got out

Hope you guys get back safely. ❤️❤️❤️

Yeah I don’t like this either. I have a filling after this they won’t be going back. I’ve even seen few reports online that Vince McMahon himself is mad about the situation.