The WWE might be using some of the released superstars in the months to come. In other news, an anonymous employee claims staff is forced to work.

Despite cutting several WWE superstars from the payroll, it seems those released superstars may be used on WWE television again. In other news, an anonymous WWE employee admitted staff is forced to work during COVID-19 crisis. 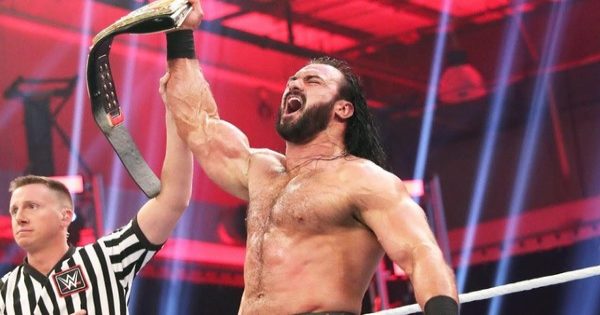 One of the WWE’s employees, who chose to remain anonymous, has spoken out about the company’s tactics during the COVID-19 crisis. An employee named “John” (which is probably short for John Doe) admits staff is being forced to work.

The story was first reported by a local reporter called Jon Alba in Orlando, Florida. The complaint from the anonymous employee was read out during the Orange County Board of County Commissioners meeting.

The allegations made in the statement are pretty clear. The anonymous employee states that social distancing is not maintained during tapings and that they have to touch others.

“John” has asked the government to shut down WWE’s tapings, as he fears he cannot speak up in fear of losing his job. After the mass firings on Black Wednesday, we can’t blame him for that.

Jon Alba admitted he could not verify the statements came from a genuine WWE employee, but he did confirm that others had expressed the same concerns to support his claim.

Since the statements were made, the WWE have denied all allegations coming from journalist Jon Alba and his anonymous source.

.@WWE "These accusations aren’t true. Employees know they can confidentially go to [HR], not the public. Notwithstanding the appropriate protocol, no one would be fired if they were uncomfortable with their surroundings. We’ve made accommodations for individuals upon request." https://t.co/ttCGdhmdDI

The WWE denies the allegations, but it does not escape us that it is still putting on WWE shows. If the company was truly concerned for its staff members, tapings would no longer take place.

It is not the first time that the WWE causes controversy, but their actions during the COVID crisis have been truly deplorable. Not only are they allegedly forcing people to work during the COVID-19 crisis, they fired a lot of people during the crisis without there being any need to do so.

Unfortunately, Vince McMahon is powerful and has a huge team of lawyers and PR experts behind him. In the meantime, the WWE continues as usual. 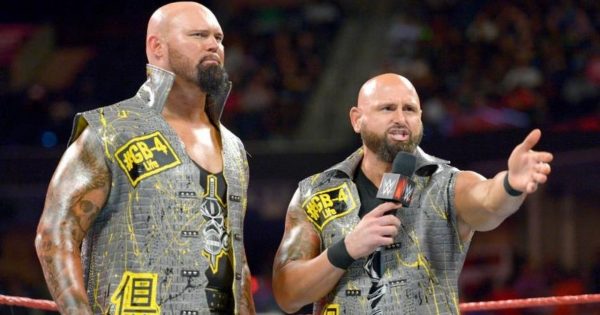 Dave Meltzer from Wrestling Observer Radio revealed this week that some of the released superstars may be booked by the WWE in the weeks to come. As each of the wrestlers is subject to a 90-day non-compete clause, those bookings are probably welcome.

“So, the deal is some of this talent and Drake Maverick is another one. Since they’re being paid for 90 days some of them will continue to be booked.”

Please note that the 90-day non-compete clause also means the wrestlers are paid during that time. Until they are free of that clause, they won’t be able to work anywhere else.

While the WWE never used released talent shortly after their release, these are unprecedented times. Using some of their released superstars will also help with the public image issue the WWE is currently facing.

However, the public image issue of the WWE might be getting worse in the nearby future.