The Worst WWE Title Reigns From The Past Two Decades

The WWE had its fair share of bad championship reigns, and these had various reasons behind it. But which were some of the worst?

Despite being the most successful wrestling promotion, WWE had some bad championship reigns. Looking back over the past 20 years, there are many championship runs to choose from.

While it took a little bit to decide, these are the worst WWE title reigns from the past two decades according to Ringside Intel. 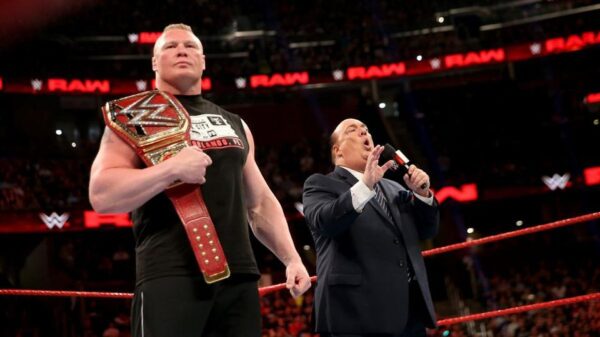 Brock Lesnar is an attraction that pulls many casual viewers to WWE. And Vince likes Brock too, as he rewarded him with a whopping title reign of 504 days.

Unfortunately, the WWE Universe did not agree with Brock Lesnar as champion. Brock barely showed up to defend his title, making the WWE Universal Championship an afterthought.

While Brock Lesnar as a dominant champion was a brilliant idea, the lack of defenses ruined the entire concept. It made fans desperate to see someone else with the belt.

When Roman Reigns took on Brock Lesnar in August, Brock Lesnar was champion no more. Unfortunately, Reigns had to vacate the title a short month after winning it.

On October 22, 2018 Roman Reigns revealed he was taking time off to fight leukemia. As a result, Brock Lesnar became champion again in Riyadh, Saudi Arabia.

As a result, Brock carried the title again for another painful 156 days. Seth Rollins would dethrone the Breast twice after that.

Brock has not been in the title picture recently. However, Vince McMahon could consider a Brock Lesnar title run at any time. 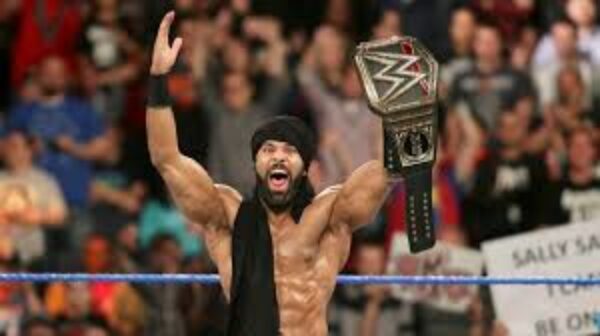 Jinder Mahal held the WWE Championship for an ample 170 days. At the time, the WWE tried to get a foothold in the Indian wrestling industry.

Out of all the men in the list, I feel the most sorry for Jinder Mahal. After all, his failed championship reign had little to do with him.

After years of being a jobber, the WWE pushed Jinder Mahal to become the champion in minimum time. Obviously, fans were quite aware of the reasons behind that push.

As a result, fans were not to keen on the WWE Champion Jinder Mahal. If the WWE took their time with the star, things could have been very different.

Interestingly, I was not a fan of Jinder Mahal in the beginning. But as he grew as a champion, so did his skill.

I believe the WWE took the title from Mahal at the worst time possible. Just as he was becoming accepted by the WWE Universe, he lost his championship belt to AJ Styles.

Jinder Mahal’s reign as the WWE Champion had a negative impact on another wrestler as well. The wrestler I am talking about is none other than Shinsuke Nakamura.

During 2017 SummerSlam and Hell in a Cell, Shinsuke Nakamura failed to take the title from Jinder. As a result, this hurt his credibility massively.

Shinsuke Nakamura was quite popular at the time, so his loss did not make Jinder any more popular. It was a WWE champion run that was doomed from the very start.

If they had put a bit more thought into it, things would have looked much different. 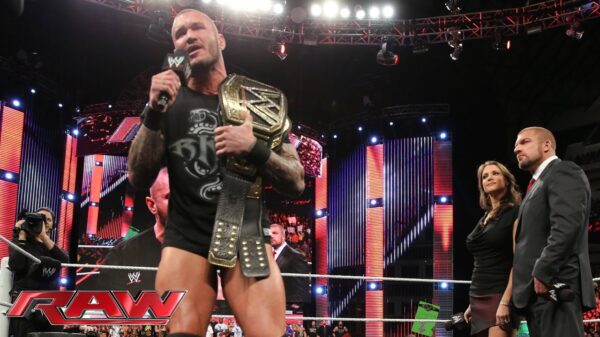 Randy Orton has held more championships than most wrestlers in the WWE today. Unfortunately, this does not mean he always did a great job as the champion.

In 2013, Randy Orton aligned himself with The Authority. While this could have been interesting, the rise of Daniel Bryan made this title reign completely forgettable.

After becoming the WWE Champion in August, Randy Orton lost the title after only 28 days. Not only was it a short title reign, it was clear Orton was used as a stepping stone.

Given the status of Randy Orton in the company, you could say that was the obvious choice. Unfortunately, this is where it went wrong for Randy Orton going forward.

Daniel Bryan won the title from Orton on September 16th. However, the title was vacated only one day later because of a controversial finish.

At Hell in a Cell, Orton defeated Daniel Bryan and took the title again. This time, his reign would last 161 days.

Then, Daniel Bryan would take the title from Randy Orton on April 6th, 2014. He would vacate the title because of the previously career ending neck injury.

During his actual title reign, there was no clear direction for Orton. And his feud with Daniel Bryan did not really deliver.

While Randy Orton delivers an exciting promo like no other, this title reign is a stain on his illustrious career. 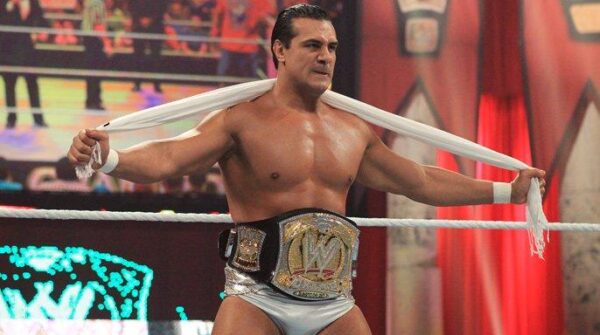 Finishing our list with a sad title reign of only 35 days, this was one of the worst title reigns for me personally. Despite the recent controversy surrounding Del Rio, I will attempt to keep this as neutral as possible.

Before Del Rio won the title in August of 2011, WWE did everything to protect the Mexican wrestler. After a full year on the main roster, he finally got his opportunity.

The road towards the WWE Championship began at Money in the Bank for Alberto Del Rio. After winning the briefcase, he cashed in at SummerSlam.

Despite the win at Summerslam, Del Rio was quickly forgotten because of an appearance of Kevin Nash. So, while he obtained the title, all the attention was elsewhere.

Another opportunity would arrive for the Mexican wrestler at Night of Champions. Here, he would defend his title against WWE legend John Cena.

At this point in time, any support and momentum that was left for Del Rio completely disappeared. After all, John Cena took the title from him in an unremarkable match.

While Del Rio won the title back later, the turning point at Night of Champions meant the end for him.

And Del Rio’s wrestling career is likely to be over for good now. The former WWE wrestler currently stands accused of sexual assault and is expected to do jail time.

It remains to be seen if Del Rio will be found guilty of the crimes he is accused of.

So there you have our picks for the worst title reigns in the past 20 years. Are there any that you would add?