There are more details on Alberto Del Rio's arrest and they are startlingly. Also, Money In The Bank was historically short.

Alberto Del Rio is making more news, and it’s not the good kind. The former WWE Superstar is in more trouble. Also, Money In The Bank did something that hasn’t been done by a WWE PPV in 30 years.

Alberto Del Rio had been rumored to be coming back to WWE yet again. Now, however, it may be more trouble for Del Rio instead.

If the current reports are true, we may not see Del Rio in WWE again.

Over the weekend, reports came out that Del Rio was arrested for a sexual assault and endangering the life of a child. This arrest is the latest in a series of issues he has had to address. 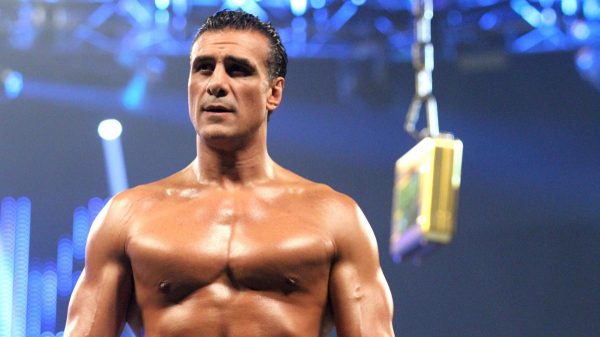 After news of the latest allegations came to light, however, things got even more interesting. Specifically, there are now new reports that Del Rio was charged last year with another troubling crime.

According to TMZ, Del Rio was charged last year with Assault with a deadly weapon. Somehow, until now, those charges had never reached wrestling media.

Between his most recent charge and last year’s newly revealed one, the latest legal issues aren’t great news for Alberto Del Rio. Those are on top of some other well known run-ins with law enforcement.

To add, the police affidavit provided some startlingly details.

“She said he slapped her twice upstairs and dragged her down and slapped her at least 8 times downstairs. There was also a point where kinda blanked and doesn’t remember from there.”

Then he tied her up with boxing straps, put a sock in her mouth and “sexually assaulted her for several hours using various objects.”

Hearing the degree of what transpired, additional charges could be added. Some of these charges could also lead to serious jail time.

So, perhaps the show didn’t quite set a record…but it did do something no main roster WWE PPV has done in over thirty years.

Specifically, you probably noticed the run time. Money In The Bank was the shortest WWE PPV in quite a while. 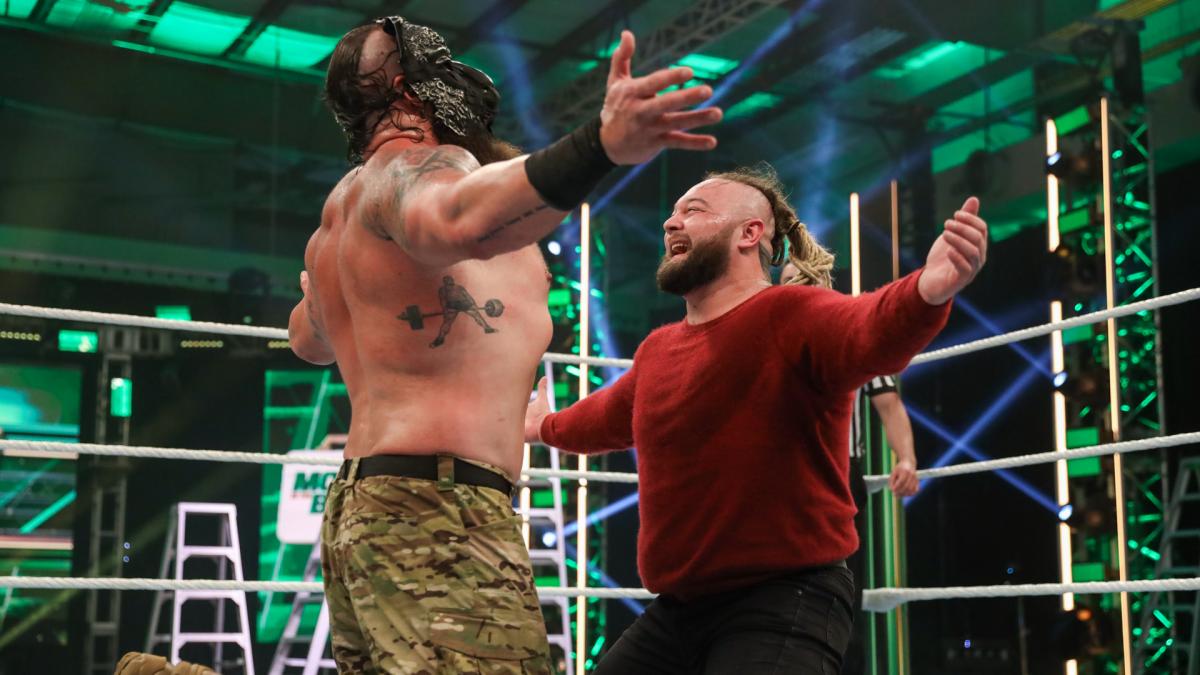 Putting that into perspective, two of the shorter PPVs in WWE history (Insurrextion and Rebellion) ran 2 hours 23 minutes and 2 hours 15 minutes, respectively.Both of those were filmed in the United Kingdom.

For a stateside PPV length, we look to Survivor Series in 1990. That particular PPV event has a run time of 2 hours, 21 minutes.

So, for those of you keeping score at home, that means that Money In The Bank, 2020 edition, is the second shortest WWE main roster PPV in the last 30 years.

Now, as someone who is covering things,  I can say I was and am grateful for a shorter PPV. Even still, the card had plenty of action on it.

Notes on How Short the WWE Money In the Bank Pay-Per-View Was https://t.co/373lsTZtmr pic.twitter.com/7QiMR8e5VV

Some fans are likely happy with this new “less is more” approach.