WWE's SummerSlam plans changing yet again, or so it seems. Boston can't host the August PPV. Also, a health update on the Bellas mother

In what can be no shock at this point, it seems SummerSlam plans are changing yet again. Or, more specifically, there isn’t any firm idea of what might happen to WWE’s next major PPV.

In other news, there is a health update on the Bella mother, Katherine Laurianitis. This is a follow up on the closing moments of the season finale of Total Bellas.

The 2020 edition of SummerSlam was supposed to be in Boston next month, but with that city banning large events through at least September, that won’t happen. So, WWE’s SummerSlam plans are changing still.

When Boston shut down large events, WWE reportedly still was hoping to find a way to keep the event in the city-perhaps by moving the event to a later date. That option appears to be off the table. 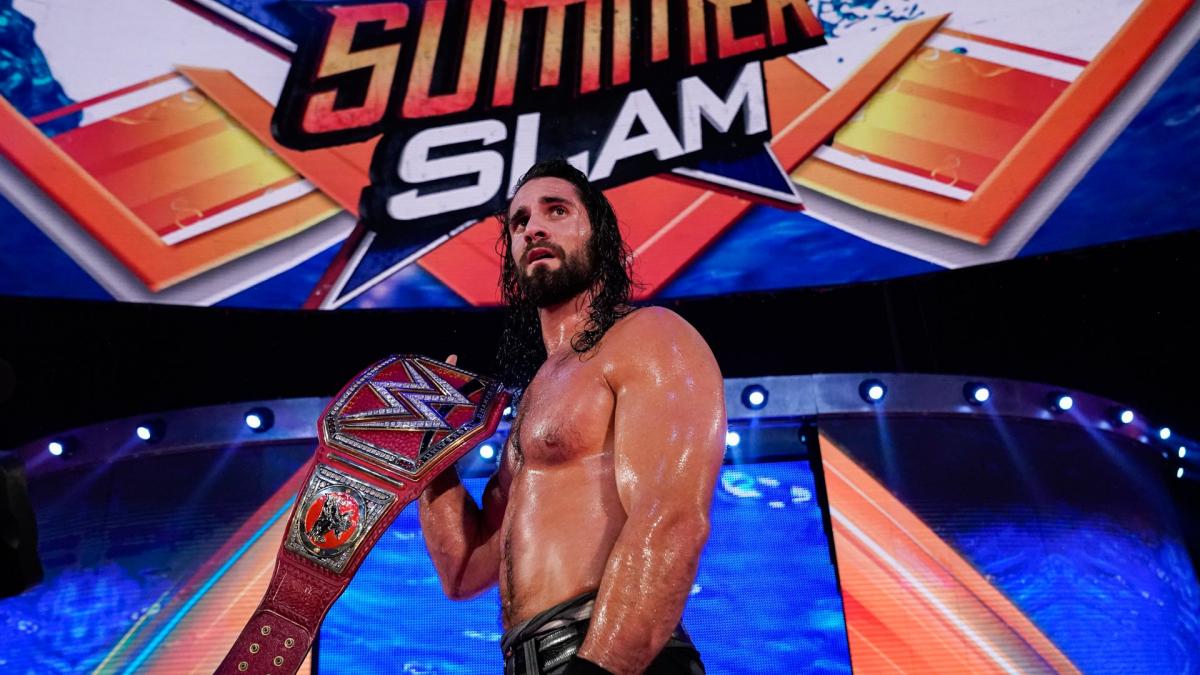 Vince McMahon’s next wishlist item was to have some semblance of a live audience present. That is a more recent shift for the boss, as it took several months before we saw any “fans” at the Performance Center.

With the recent outbreak of COVID-19 within the WWE staff, the chances of having that live audience seem to be in jeopardy too. Lots can change in a bit more than a month, but right now things don’t seem to be trending in the right direction.

According to WrestleVotes, here is where things stand:

Recently asked for an update on SummerSlam, source said 2 or 3 weeks ago he was certain WWE would find a way to do it w/ an audience. Today, very much unsure. As badly as they don’t want the event at the PC, unfortunately that’s very much on the table. Decision not yet imminent.

As much as McMahon might hate the idea of another Performance Center PPV, that may be exactly what we end up with. In the grand scheme of things, a PC PPV is likely better than none at all.

For fans of the Bella twins, or of the Total Bellas television program, you may have caught the last episode of the most recent season. In that episode, fans learned of a medical issue with their mother, Kathy Laurinaitis. 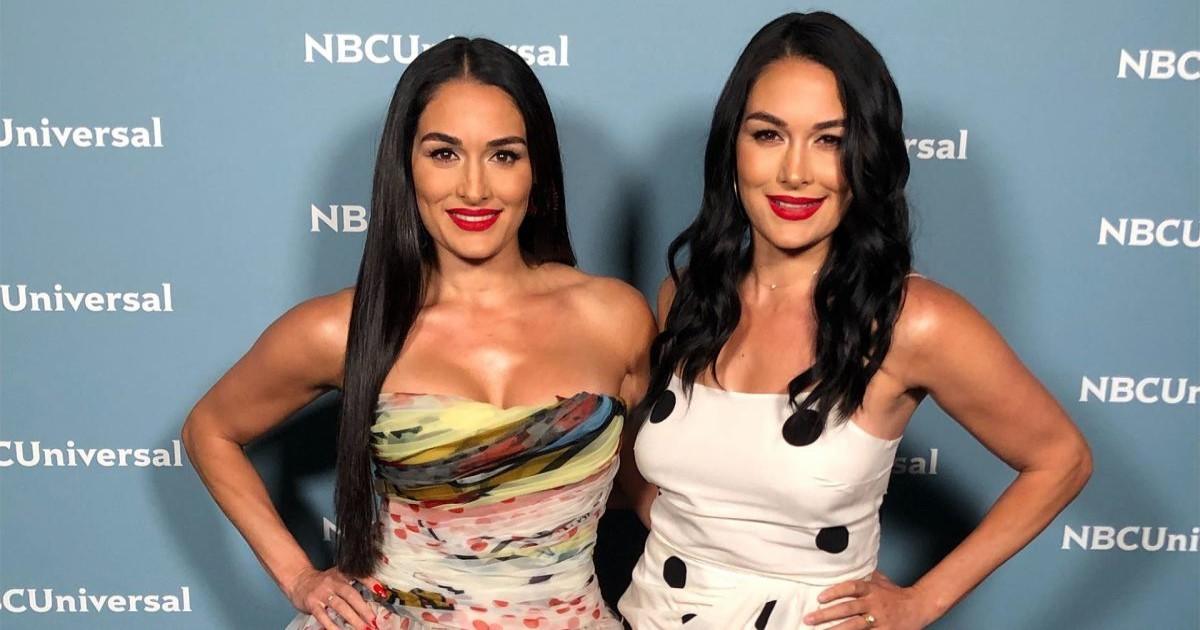 Mama Bella had a very successful surgery! Can’t thank you all enough for your prayers, love, light and beautiful words! Can’t wait for my Mom to see how loved she is. It’s going to mean the world to her. Now prayers for her recovery! And thank you to the surgeons who took such incredible care of her. Can’t thank you all enough! Feeling very blessed and grateful right now. So relieved and happy. Can’t wait to squeeze my Mom! She’ll be in ICU for a few days but when I can she’s getting a really big hug and kiss! @mrjohnlaurinaitis thank you for being her and our family’s rock! We all couldn’t have gotten through today without you! Love you! ❤️