Nikki Bella's book was censored by none other than WWE's John Cena. Also, Owen Hart's widow has allowed new Merchandise for the first time in 20 years!

Nikki Bella’s new book was actually censored by John Cena, after the former wrestler reveals Cena had editorial rights to the book! In other news, there is some new Owen Hart merchandise for the first time in twenty years. 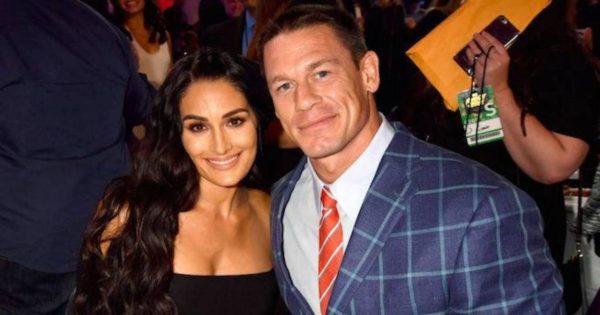 Recently, Nikki and Brie Bella’s memoir released on the market. Of course, the memoir did not reveal everything. In fact, Nikki admitted that John Cena had editorial rights.

So, what do those editorial rights mean for her memoir. Well, it means that John Cena could leave out certain details about their relationship.

During an interview, Nikki admitted she signed a contract, stating the things she would write in the book. Cena could then read the Bella’s memoir and make edits if he deemed it necessary. 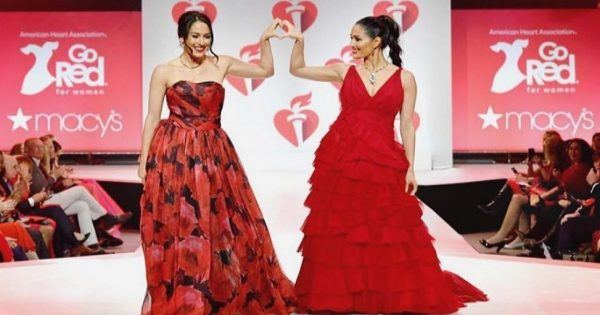 While the book was censored, it is still an interesting read. There is a lot about the Bella’s childhood and their struggles, so the relationship with Cena is certainly not the defining moment of this book.

A scary part is Nikki revealing she was raped twice as a child. 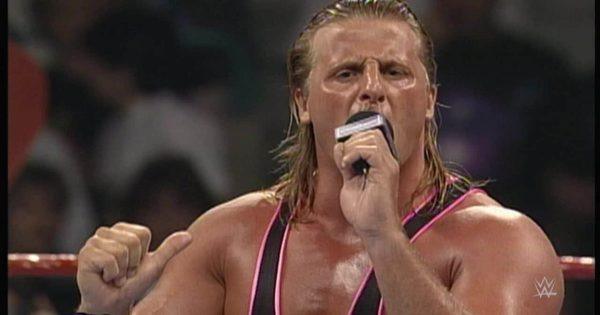 Up until now, Owen Hart’s widow refused any Owen Hart merchandise be produced. After all, the star died tragically at a wrestling event when a safety harness failed.

However, Owen Hart’s widow Martha has now allowed the release of some Owen Hart merchandise. She will not keep the proceeds though, as all profits are going to the Owen Hart Foundation.

The Owen Hart Foundation has a number of programs, going from scholarship funds to assisting those affected by COIVD-19. So, it is certainly a worthy cause.

Excited to announce that we signed a deal w/ both Martha Hart & @VICE to bring you BRAND NEW Owen Hart shirts along with the first @DarkSideOfRing shirts. All profits from Owen's tees will be donated to the Owen Hart Foundation @owen_foundation. Visit https://t.co/O6bpncMD8f! 🙏🏽 pic.twitter.com/khyJjfGvD4

Despite the release of the merchandise, Martha does not want Owen into the WWE Hall of Fame. Obviously, the circumstances of his death are definitely a sore point for her.

As you may have noticed from the social media post, the shirts are not released with the WWE, which is quite understandable. Instead, the shirts are released by Vice’s Dark Side of The Ring.

Dark Side of the Ring covered many controversial stories lately. This includes the death of Jimmy Snuka’s wife, the murder-suicide of Chris Benoit and more.

If you haven’t watched Dark Side of the Ring, we really recommend it. While it does not show the nicest side of professional wrestling, it is a side that should be explored nonetheless. 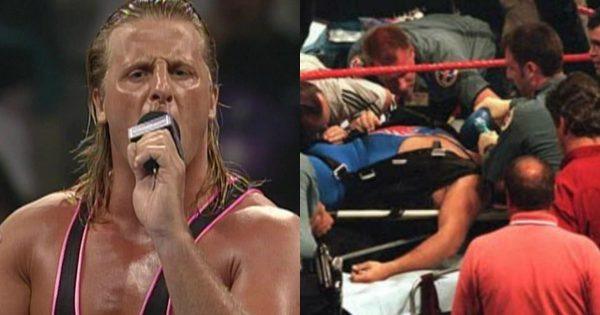 There is a lot of controversy surrounding the death of Owen Hart. The famous Hart Dynasty member died in Kansas City at the Over The Edge pay-per-view.

During the event, Owen was supposed to rappel down the ring. When he repelled down to the ring, his harness failed at a height of 70 feet, after which he fell chest first on the top rope.

The WWE received lots of criticism regarding the safety. Many rightfully believe that the crew responsible for the harness and the rappel did not know what they were doing, causing the star’s death.