What is the latest on WWE's next big PPV, SummerSlam? Also, with recent issues in the ring, is Nia Jax considered dangerous? 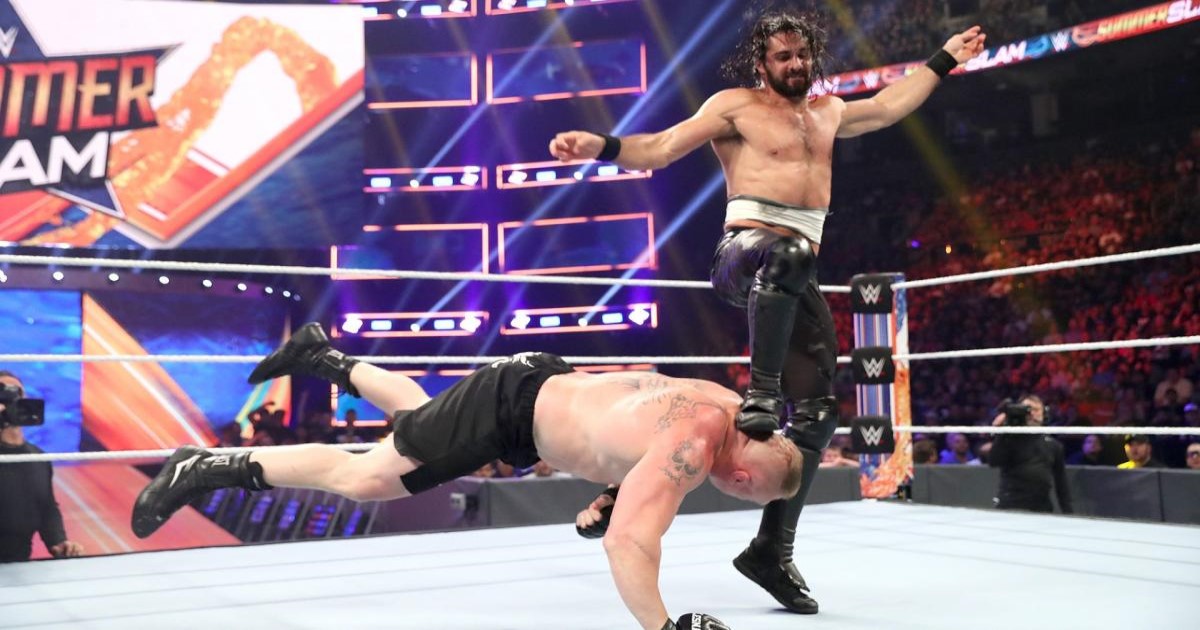 The 2020 WWE PPV calendar is in a constant state of flux. It is not too soon to wonder and worry about events, so we get the latest on WWE’s SummerSlam.

The event, considered one of WWE’s “Big Four” PPVs for the year, has been scheduled for this August. If it happens as planned, it would be taking place in Boston’s TD Garden.

While August is a long time away, there is reason to be skeptical. Sporting events have been cancelled or postponed, with new ones added on a regular basis.

WWE’s events are not immune to cancellations and changes either.

Everyone knows what happened to WrestleMania, moving venues, happening over two days and taped in front of an audience of no one. Money In The Bank is the next PPV on the schedule and will also not take place from it’s original venue.

We know that the eponymous matches for the next PPV will be filmed in WWE HQ, so WWE is getting creative. But what does any of this mean for SummerSlam?

Right now, nothing. Per the arena box office, SummerSlam is still happening as scheduled. As with everything else nowadays, that can and probably will change.

I messaged TD Garden regarding SummerSlam, as of today SummerSlam is still scheduled to take place on August 23rd in Boston. pic.twitter.com/sivJ6d4n65

Stay tuned to see what happens. 2020 has been and continues to be a very interesting year for all of us. 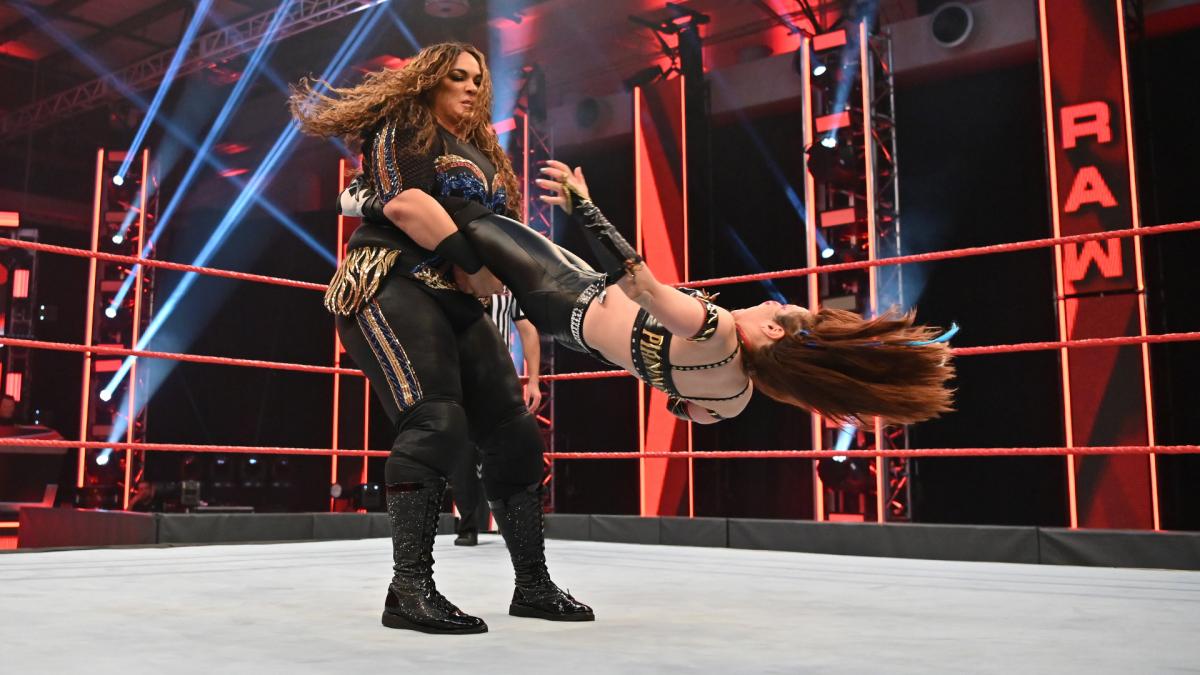 Nia Jax recently returned from a lengthy time off due to some needed surgeries. The Samoan Superstar recently got back into the ring, and it’s had people asking one important question.

Is Nia Jax considered dangerous in the ring?

We all know about her poor punch to Becky Lynch that broke The Man’s face. After this past Monday Night RAW, Nia Jax can add another bad bump to her tally.

In her match with Kairi Sane, we saw Jax throw the Japanese Superstar into the turnbuckles awkwardly.

For her part, Nia Jax seems to think she’s good. Fans on Twitter were not on the same page.
We even called Jax out in our RAW Nutshell, and for good reason.

A Twitter user even went so far as to say that, in spite of her family ties, WWE should act swiftly and decisively with Jax.

At what point do you forget that she’s The Rock‘s cousin and just fire her? She’s going to end someone’s career. Hands down the most careless wrestler working today.

Ironically enough, Nia Jax has recently called out fellow WWE Superstar Ronda Rousey due to in ring safety concerns. Rousey is in hot water of her own after ripping on WWE fans recently.
We could wonder if the two are trying to build toward some big match, but neither Superstar seems to be making fans want to be interested in such a match.