WWE has been shuffling plans for AJ Styles, as we've recently seen. What did they have planned for him in 2020? Also, a SummerSlam feud is postponed.

WWE has seen a lot of plans changed due to the ongoing global pandemic. That may include what they have had planned for AJ Styles, and it also appears to have impacted a planned SummerSlam program.

AJ Styles has had himself a very eventful 2020 thus far. It’s still fair to wonder what WWE plans for AJ Styles are, however, considering what’s been happening.

Styles was a major part of WrestleMania, having a well-received Boneyard Match with The Undertaker. Signs surely point to a sequel at some point down the road, too.

Following WrestleMania, things got quite shaken up. His partners in crime, Gallows and Anderson, were two of the bigger names cut as part of the WWE roster purge. 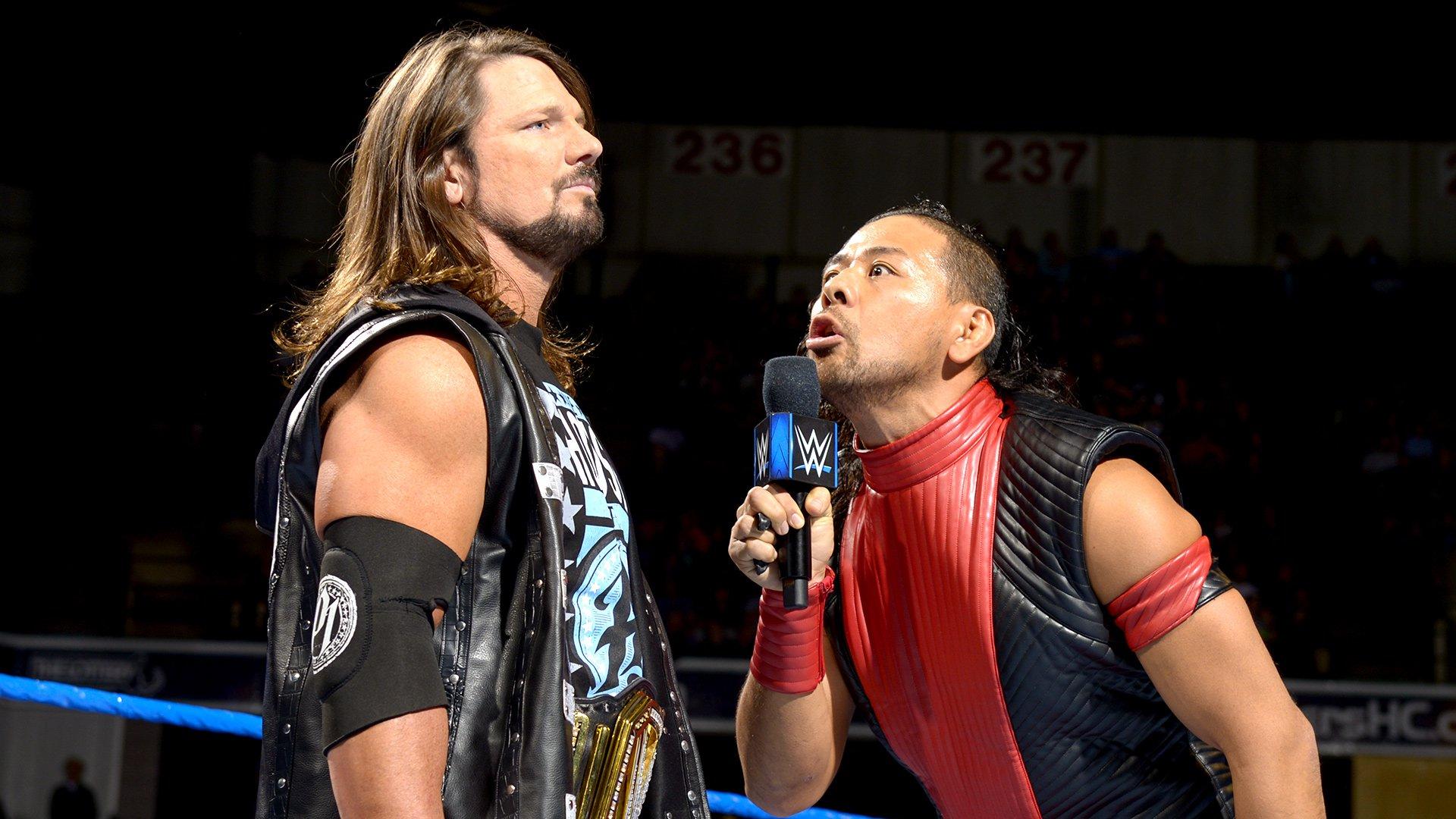 Now, Styles has returned for RAW and then been used on SmackDown. According to WWE, he’s actually now been formally traded to the blue brand.

He is a top contender for the vacant Intercontinental Championship. His semifinal match takes place this Friday on SmackDown.

Now, between the cuts and the brand flip-flopping, it’s quite clear plans for Styles have changed a time or two, but how? Thanks to the Wrestling Observer, we have a bit of a better picture for what was planned.

According to Dave Meltzer, Styles, Gallows and Anderson-collectively, The OC-were intended to be a strong heel stable that would be leveraged to get more babyface talent over.

The trio wasn’t around long, branded as The OC, before the wheels came off. With two thirds of the stable now gone, there’s no putting over of babyface talent.

In fact, between his use on RAW and SmackDown, it seems like WWE has changed it’s mind about whether Styles was a face or a heel too.

Clearly things are quite fluid. As we see with so many WWE storylines, plans are changing constantly.

Speaking of constant change, the coronavirus pandemic is driving lots of changes to WWE storylines. It’s being reported now that a major SummerSlam feud has been postponed because of the lack of audience.

That lack of audience, of course, is a direct result of the social distancing restrictions in place. While WWE did finally have some semblance of an audience for RAW, the restrictions in place still seem likely to change the August PPV location along with at least one planned match. 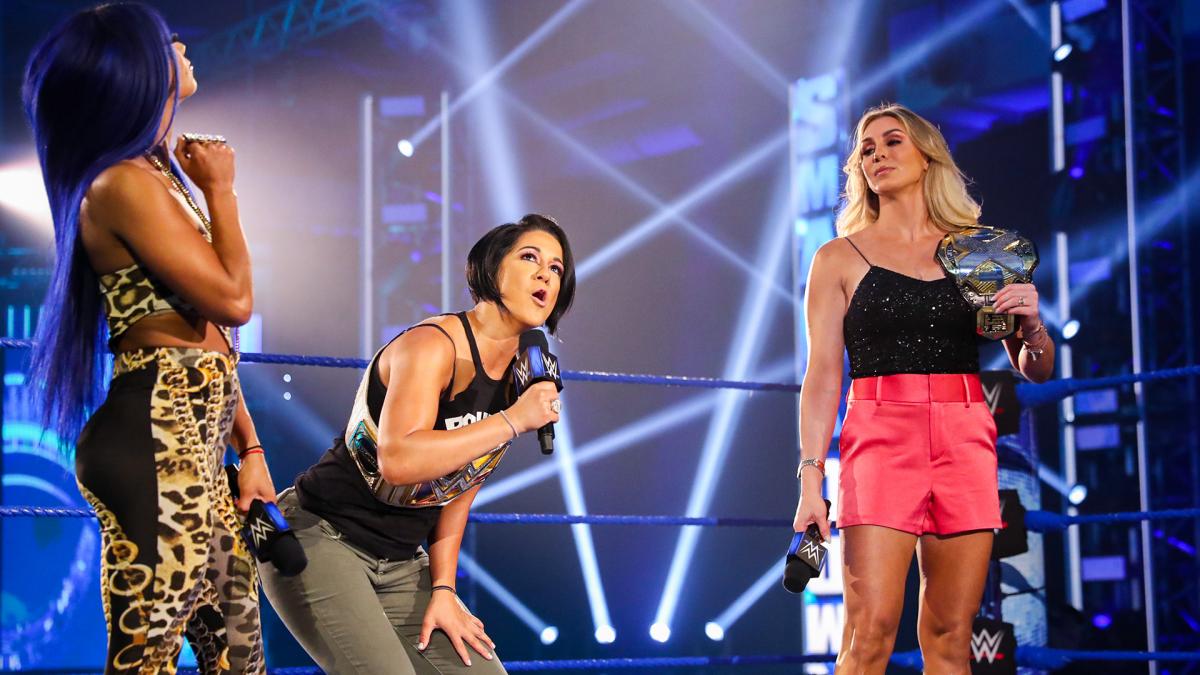 According to WrestleTalk, the much-discussed Bayley versus Sasha Banks feud is once again on hold. While it’s been done before, that won’t stop WWE from doing it again.

However, COVID-19 will apparently prevent it from happening this summer. One reason cited was the likelihood of the event no longer taking place in Boston.

Because of that likely move, WWE would lose the home town crowd for Sasha Banks. For this feud, WWE officials really seem to want the crowd response.

I can’t fault them for that decision. There have been several big moments that have had to occur in empty arenas, and you can’t help but think things would have been so much different in front of a live crowd.

For this one, rather than force the issue, WWE appears willing to play the long game.