WWE May Have A Chaotic COVID Crisis On Their Hands

WWE has an issue. They have finally started doing better COVID testing, and WWE may have a chaotic COVID crisis on their hands.

Everyone’s lives have been thrown upside down as we all learn to deal with the global pandemic. World Wrestling Entertainment had continued to run shows but now…

WWE may have a chaotic COVID crisis on their hands.

The company has changed things up considerably in light of the global pandemic, with no live crowds and shows being taped ahead of time. However, their luck may have run out, and WWE may have a chaotic COVID crisis on their hands.

There had been reports of the testing (or lack thereof) for WWE staff and Superstars. Not that long ago, an extra for the “crowd” went for a test on their own and tested positive…and now things are seemingly breaking down.

The company has been running shows at their Performance Center, and very recently WWE began using prospects and other extras to give them some semblance of a crowd.

Those audience members were exhibiting some measure of social distancing, but there had been no masks required.

That well publicized positive test saw some changes brought about. WWE cancelled or delayed some tapings, and for the most recent shows, we’ve seen some masks worn by those in attendance.

So here’s how the chaos starts. Per Wrestling News, some Superstars won’t be back to a taping anytime soon.

For example, immediately after the most recent positive, Kevin Owens skipped out on tapings. The Wrestling News report indicates at least two prominent Superstars have said they will not return until masks are mandatory. 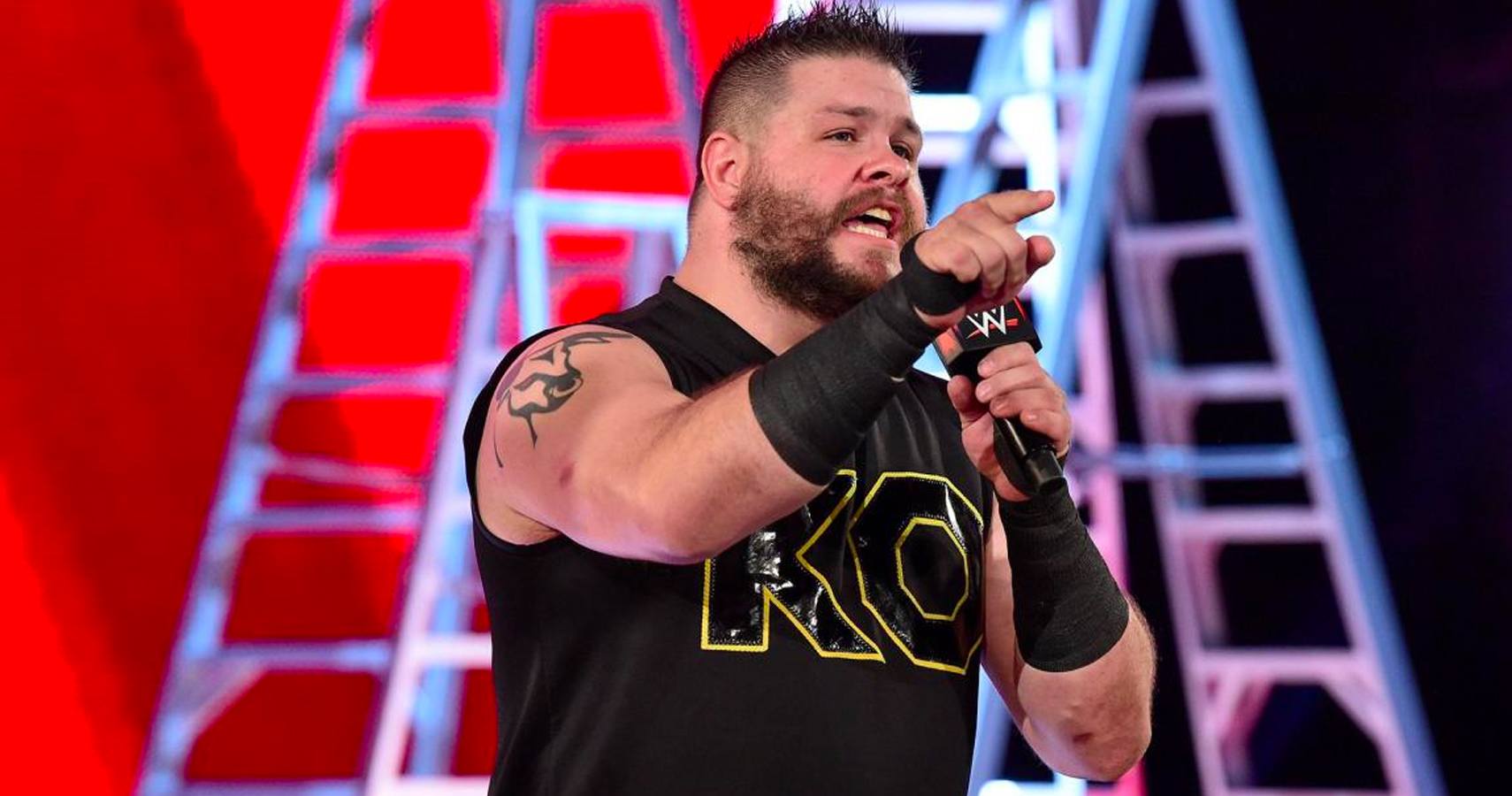 Until very recently, masks have been avoided on camera.

Another, Hall of Famer Ric Flair, now won’t be seen on television again anytime soon. Flair had recently been involved in the Edge/Randy Orton program.

He probably should not have taken the risk to make that appearance, but now it’s been said he will not be present in the Performance Center for a taping again anytime soon.

Considering his recent health concerns, keeping him off television is the right move (and honestly should have happened long ago).

More are testing positive too.

On the heels of that positive test a couple weeks back, WWE finally ramped up testing. As you may expect, with increased testing comes increased positive results.

Here’s a major area of concern for staff and Superstars. There’s apparently no clear reporting from WWE Corporate to it’s employees about how many have been infected thus far.

What is even more concerning is that there are some sources who feel that the two dozen figure is actually optimistically low. The fear is that the number of infected staff and Superstars could be significantly higher.

The lack of information underscores how chaotic things appear to be within WWE. Another example would be the lack of contact from WWE following Renee Young’s positive test (a test she personally arranged for). 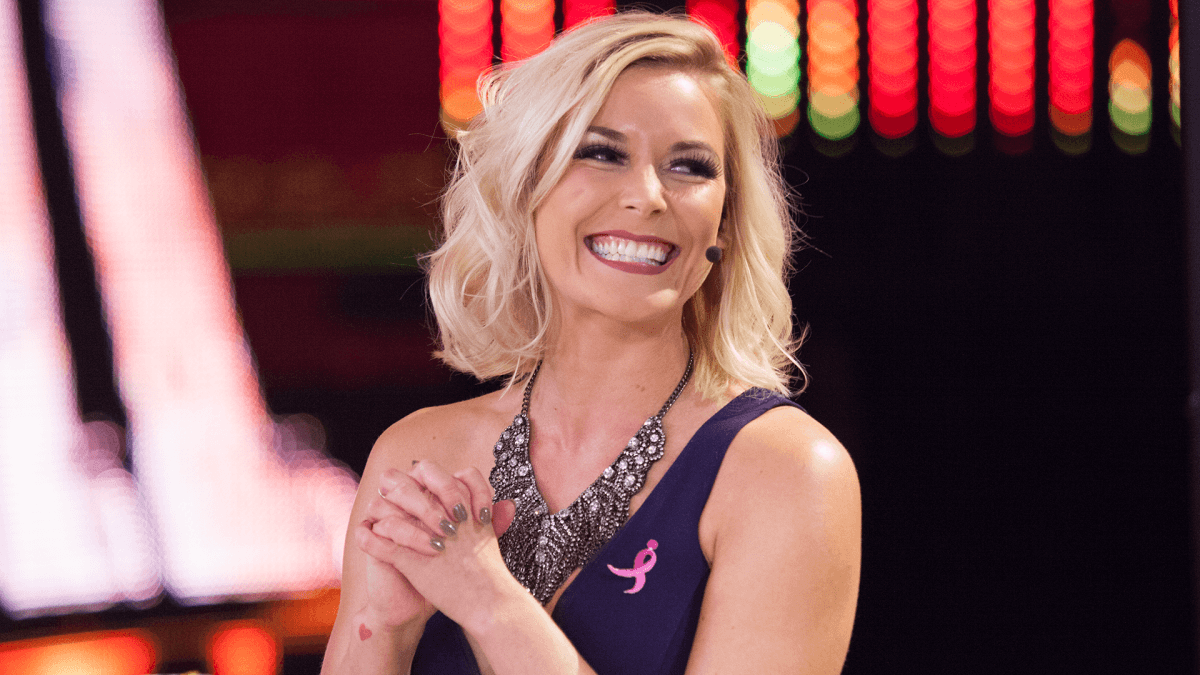 Now, tapings are being changed

RAW for this coming Monday was supposed to be taped  yesterday. In response to the rash of positive tests, tapings are being changed.

It looks like RAW for this coming Monday will actually be getting taped today (Saturday), barring any other new developments.

On top of cancellations and dates changing, as talent and staff are testing positive or otherwise opting out for safety reasons, shows have been delayed to allow for re-writes.

Shows have been delayed, cancelled or re-written. Superstars are staying away to be safe, or because they’ve tested positive.

As much as fans may enjoy the new content a few days a week, it may be time for WWE to institute their own pause, if only for a week or two, in order to get a handle on things.

Right now, at least based on a number of reports, it seems things within WWE relative to their handling of COVID is nothing but chaos. 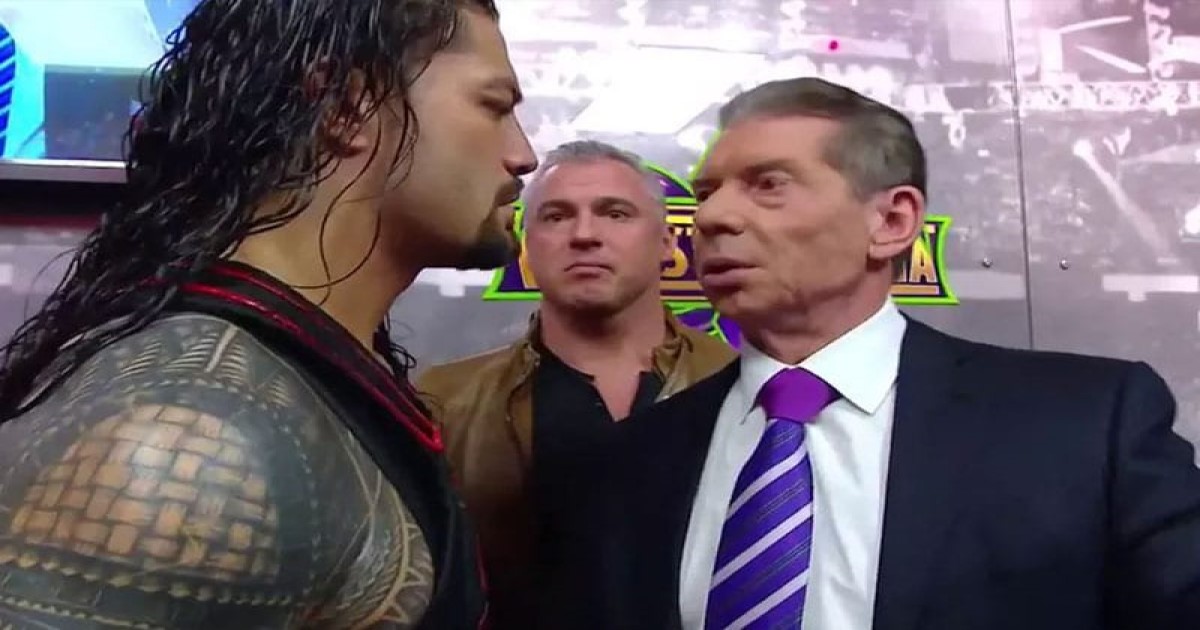 For the sake of the safety of all involved, WWE needs to play this one safe