WWE surely must be doing a lot of coronavirus testing, considering they've kept going, right? Maybe not! And WWE continues to tighten belts.

With the global pandemic altering life as we knew it, sports leagues are adapting with testing…but we have a WWE coronavirus testing shock new item. Also, following an April purge, we’ve heard of more belt tightening within WWE.

In the last few weeks, as some sports leagues are trying to see what it would take to re-start, testing for coronavirus is a big item. WWE never shut down, so they are doing a lot of testing too, right?

Per a report in the Wrestling Observer, while WWE is or has been taking precautions to clean and prevent spread, there’s something the company has not done. 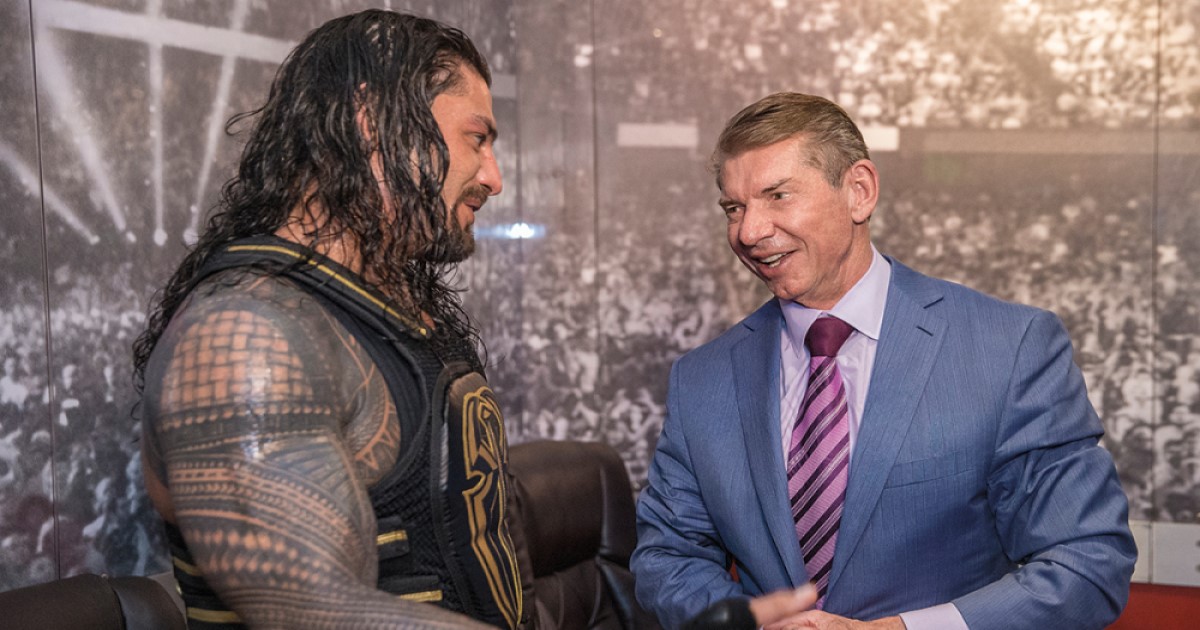 Specifically, they have not been testing Superstars and staffers for coronavirus. At all.

Considering that the company barely skipped a beat, not doing any compulsory testing is quite unexpected.

With this latest revelation, it becomes much easier to understand why some talent has opted to stay away while things are unsettled.

While the decision to stay away may have cost Superstars like Roman Reigns and Sami Zayn titles in some way or another, it makes more sense in light of this revelation.

Shortly after WrestleMania, it was reported that WWE released a substantial number of staff. Some big names were show the door at the time.

Names like Kurt Angle, Gallows and Anderson were among those purged. In addition to those cuts, WWE also began to grant releases by some who had been requesting theirs-such as The Revival. 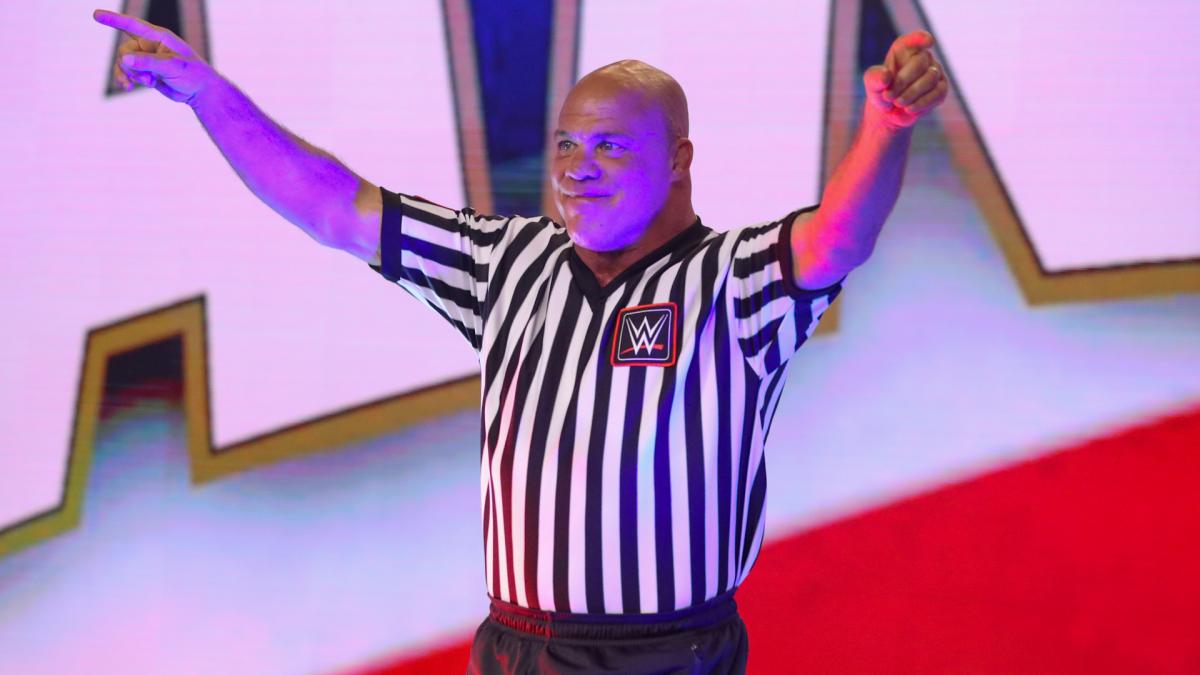 Of course…as we’ve seen, not all cuts have been complete. They may not all even be permanent.

They released Kurt Angle but they brought him back on NXT and now back on #SmackDown. pic.twitter.com/KWntqj1zgz

These cuts came down and were framed as an effort by WWE to save money during a time when finances may have been getting tough. Then, reports emerged that WWE would have likely still turned a profit even without those cuts (making many wonder why they bothered).

So, with those cuts, the company is done, right?

Per the Wrestling Observer, WWE has done more financial belt tightening. The latest word is that the cuts have reached beyond Superstars.

We know that executives had salaries cut. Now, it’s referees and producers seeing a bit less in their paychecks.

From what we’ve learned, the cuts in pay may be in the twenty percent range, across the board.

So, WWE Reportedly Cut Pay for Most Referees, Producers by 20% amid Coronavirus https://t.co/CbLovcMc5D pic.twitter.com/aYJqPt0XaW

While those cuts are likely a bitter pill to swallow, many companies are employing a similar tactic during these times. Cuts do, in theory, beat the alternative of a complete loss of income.