WWE Stars Respond To Shows Being Moved To The Performance Center

WWE stars have responded to the news of WrestleMania being moved to the WWE performance center. Here are the main ones you need to know about!

Many WWE shows and even WrestleMania 36 will take place at the Performance Center in Orlando. Since this is an unprecedented move, it has many superstars and fans talking. Some of the biggest WWE stars have also responded to the news on social media.

In a social media statement, Banks says it’s a shame that fans won’t be able to attend WrestleMania this year.

However, she also says that they will put on a show that is worthy of fans.

It breaks my ❤️ to know that fans won't be able to attend #WrestleMania They aren't just there to watch the show, they're apart of it! But priority #1 is everyone's health. So on April 5th we will do our very best to put on a show worthy of our fans. Its what you deserve.

Banks would also post “I love you @VinceMcMahon #ThankYouVince.” Her message also contained the announcement that WrestleMania would be held at the Performance Center. 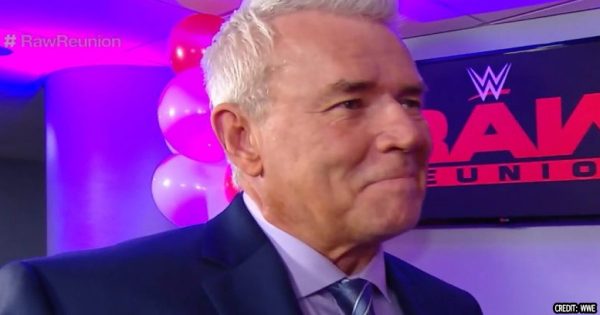 In this social media statement, Eric Bischoff asks fans to support Monday Night Raw. He hints at the fact that the current events are making it more difficult to produce the show. Interestingly, he does not mention SmackDown Live, the show he previously managed.

Producing 350 hours of prime time major cable episodic TV per year is a challenge that only those who have been in the belly of the beast can understand. Add current events, & it’s got 2 B mind numbing. Please tune in 2 night and support to @WWE #RAW @HeymanHustle

Eric’s statements are quite accurate though. WWE television revolves around fan response during Raw, SmackDown, and pay-per-views. Now, the largest wrestling event of the years will have to take place without that. How will the company pull this off? 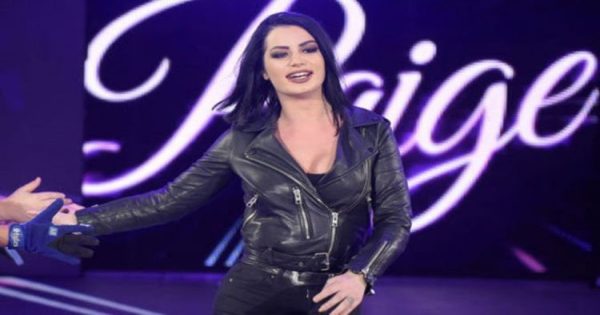 Former WWE superstar Paige also took to social media to react to the situation. She acknowledged that fans must be frustrated about not attending WrestleMania this year. However, she also credits the WWE for going through with the event in a different way.

I can imagine it being frustrating for a lot of the fans that won’t be able to attend this now. But it’s an incredible move from @WWE still wanting to push through and entertain you guys to the best of their ability in such circumstances. Love my WWE family 🖤 https://t.co/X1QumOextD 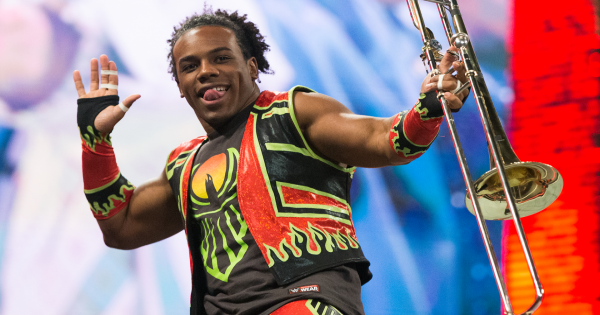 One of the WWE superstars who had the funniest and most passionate response to the news was Xavier Woods. In his social media message, he stated he and his friend Mikal Mosley, a WWE costume designer, would take over from the regular crowd. He also mentioned how fan reactions are so essential.

So like this means that me and @Themikalmosley get to be in the crowd right? Just two best friends watching a wrestling show. Pouring out their emotions for everyone who can’t be there. Those emotions are essential – let us represent you #WoodsAtMania pic.twitter.com/XRQMYQt9bq

Fans actually like the idea of filling the arena with WWE talent. Of course, that would defeat the point of maintaining a good social distance, which is why fans cannot attend. That being said, all talent is tested before entering the Performance Center. In other words, it may not be such a bad idea.

Honestly I think filling the PC with all the WWE and NXT talent would be a brilliant idea. Put on a show for all the talent. Fill them seats.

There is certainly a problem in terms of having no fans at WrestleMania. But maybe Xavier Woods can come up with a creative solution?

Will There Be Refunds For WrestleMania 36?

The big question many people are asking is: “Will there be refunds for people who bought tickets for WrestleMania 36?” Many fans also wonder if any related events will issue refunds on tickets.