Could Charlotte Flair be unhappy with WWE, given all that is going on with her family? And there is news on the wrestlemania main event!

While the Superstar has issued a challenge for the RAW Women’s Championship next month, is Charlotte Flair unhappy with WWE? Also, following Fastlane, we have news on one WrestleMania main event.

While it may seem unexpected, there’s an important question we have to ask: is Charlotte Flair unhappy with WWE? 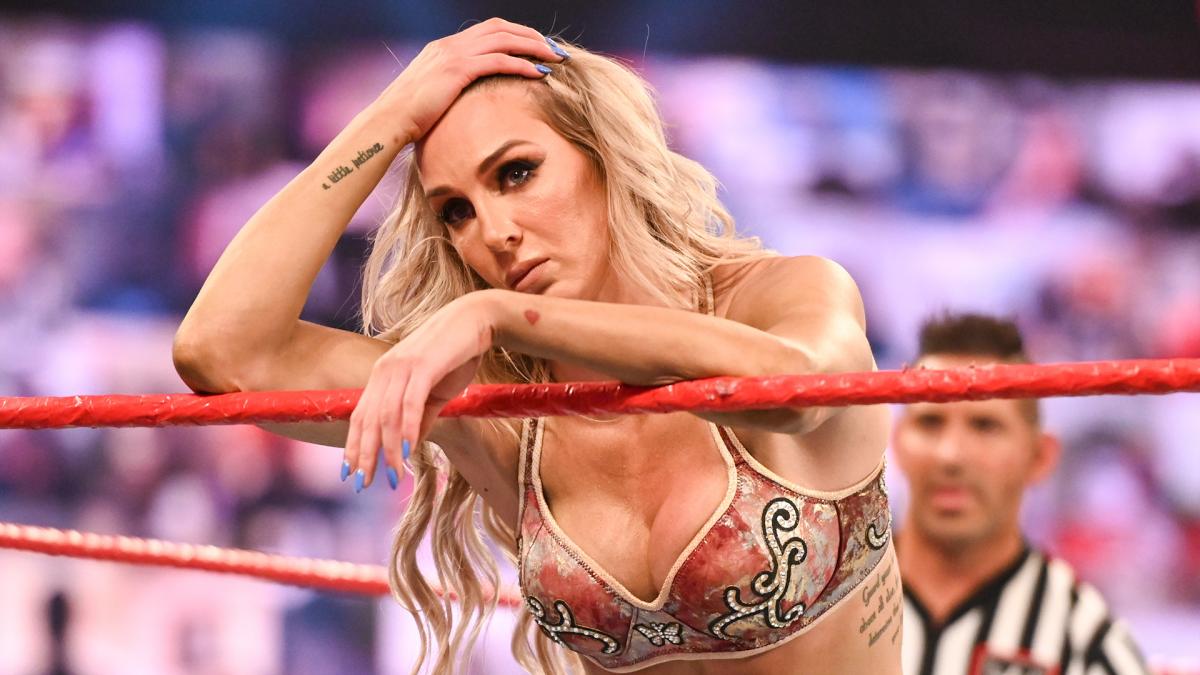 That question comes the morning after her fiancee, former WWE Superstar Andrade, was granted his release from WWE.

Flair only recently returned to action. She missed a good portion of 2020 due to medical reasons, having existing issues addressed.

Once back, she teamed with Asuka to become WWE Women’s Tag Team Champions, and was expected to challenge her partner for the RAW Women’s Championship next month.

But is Charlotte Flair unhappy with the company now?

According to recent reports, her likeness was removed from WrestleMania artwork.

Per the Wrestling Observer, sources within WWE have been asked about Charlotte and her status, but no one is spilling the beans.

That they are not talking is suspicious. The timing does not help matters either.

Andrade was reportedly upset last week at RAW, shortly before requesting his release. While WWE initially denied his request, his release was made official following Sunday’s PPV.

His fiancee had pushed for the real life couple to work together on-screen. Clearly that never happened, and now it won’t for a while.

Is Charlotte Flair unhappy because of how WWE didn’t use her man? Is she unhappy at all?

One thing worth pointing out? Rhea Ripley is expected to debut at RAW this evening.

It is not impossible to imagine WWE slotting the former NXT Champion in against Asuka. If Flair is unhappy, it gives WWE a new opponent for Asuka.

If Flair is still in play for April, there’s an established history with Ripley to work with.

Over the past few weeks, one Superstar has been angling for his big moment on the Grandest Stage of Them All. So now we have news on one WrestleMania main event.

That Superstar is, of course, Daniel Bryan. The main event in question involves Edge and Universal Champion Roman Reigns. 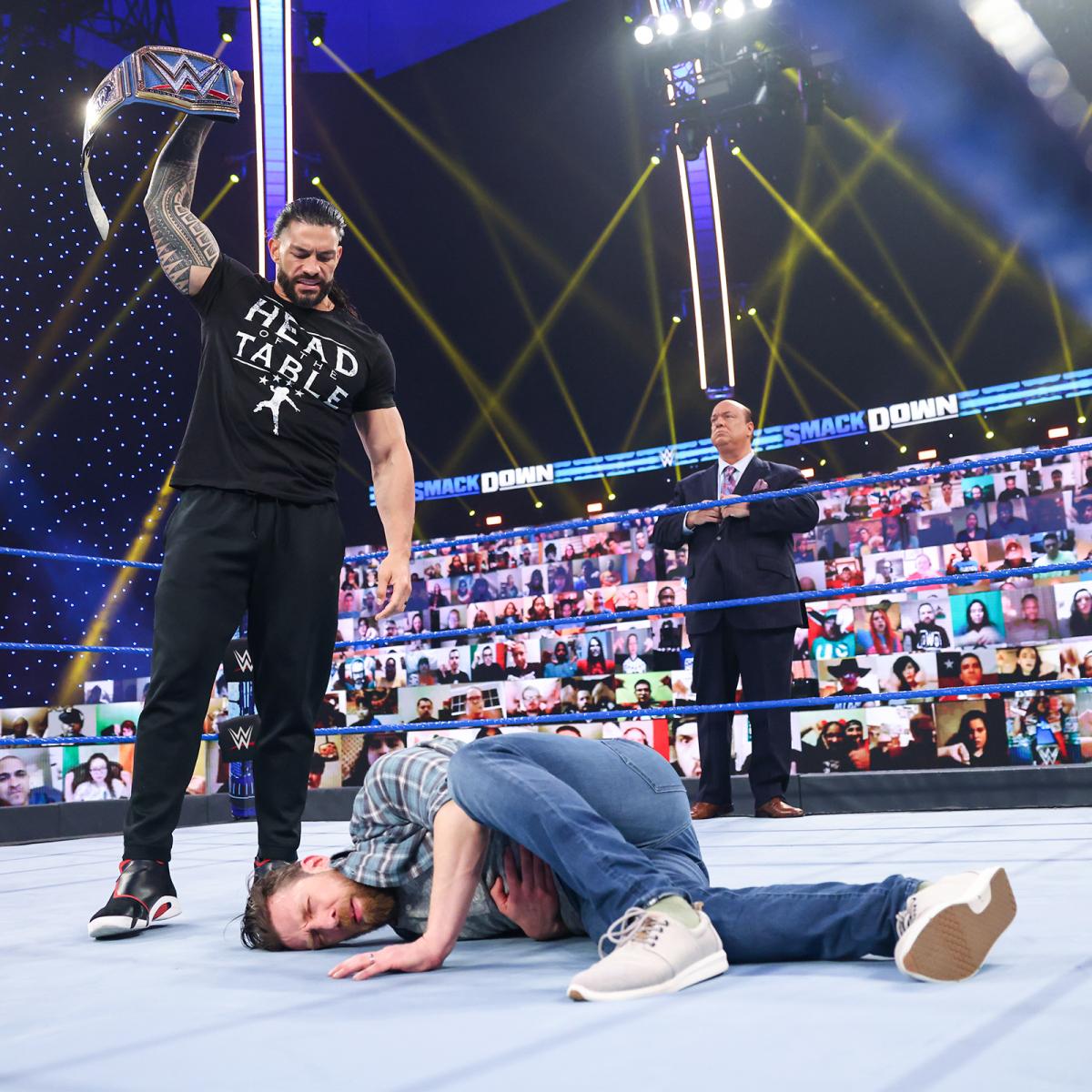 At Sunday’s Fastlane, Bryan and Reigns battled for the title. After the chaos of the waning moments, Reigns left the show still the champion, and the main event seemed to be locked in.

According to reports, the previously announced Reigns-Edge title tilt is all but officially confirmed to be changing.

That news on the WrestleMania main event? It’s expected to now become a triple threat, with Daniel Bryan joining the fray.

Given how things have unfolded recently, and in particular at the end of Fastlane…such a change isn’t that shocking.

It is also a rather smart move, for a few reasons.

One, while Edge is back, the only match he has worked in front of a live audience was his return at the 2020 Royal Rumble.

Meaning, this WrestleMania match will be his first singles match in front of a live crowd in a long time.

Two, having a third Superstar allows for some possibilities. Such as…Edge pins Bryan, or Bryan pins Edge.

Having that 3rd option means that it’s entirely possible for Reigns to lose the belt without taking the pin or submitting. If WWE wants to protect their Tribal Chief, they can.

Plus, there’s the clear and obvious fact that Daniel Bryan and Roman Reigns have given us some excellent matches, not unlike Reigns and Kevin Owens.

Bryan is an insurance policy, if nothing else…but a very intriguing one at that.