We are wrapping the week with some shocking Jason Jordan allegations. Plus, Andrade was in a foul mood at RAW-and will remain so,it seems.

In a stunning end to the week, some shocking Jason Jordan allegations have surfaced. Also, we’ve learned that Andrade was in a foul mood at RAW before requesting his release.

As another wrestling week wraps up, we close it with some shocking Jason Jordan allegations. 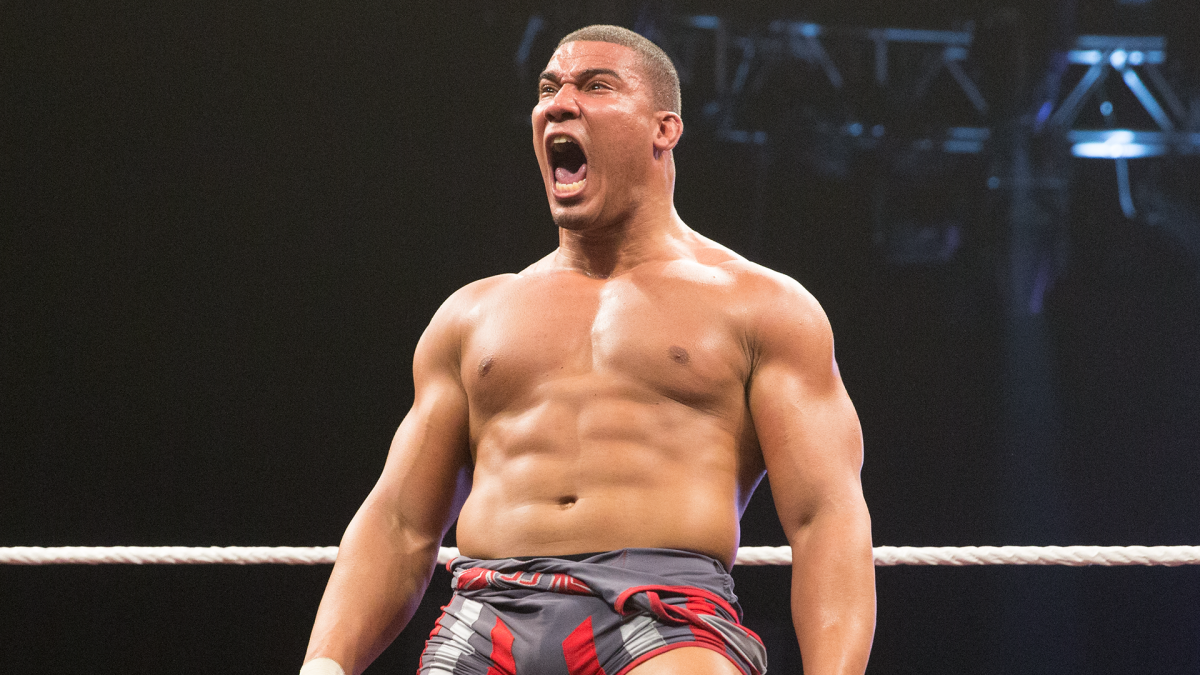 She posted several times to Instagram. Her first major post on Friday revealed that she’d been contacted by a number of women, with each claiming they’ve been with Jason Jordan.

With that post, the seemingly soon-to-be former Mrs. Jason Jordan opened the floodgates.

That lead to more venting.

One woman even responded to the posting, claiming that she’d been with Jason Jordan off and on for years. So much so that she even had an abortion for him.

It’s a shocking and unexpected turn for the former WWE Superstar.

Thus far, Jason Jordan has not released a statement.

Andrade In A Foul Mood

In what may not be a shocking update, we’ve learned that Andrade was in a foul mood this week at the RAW tapings. 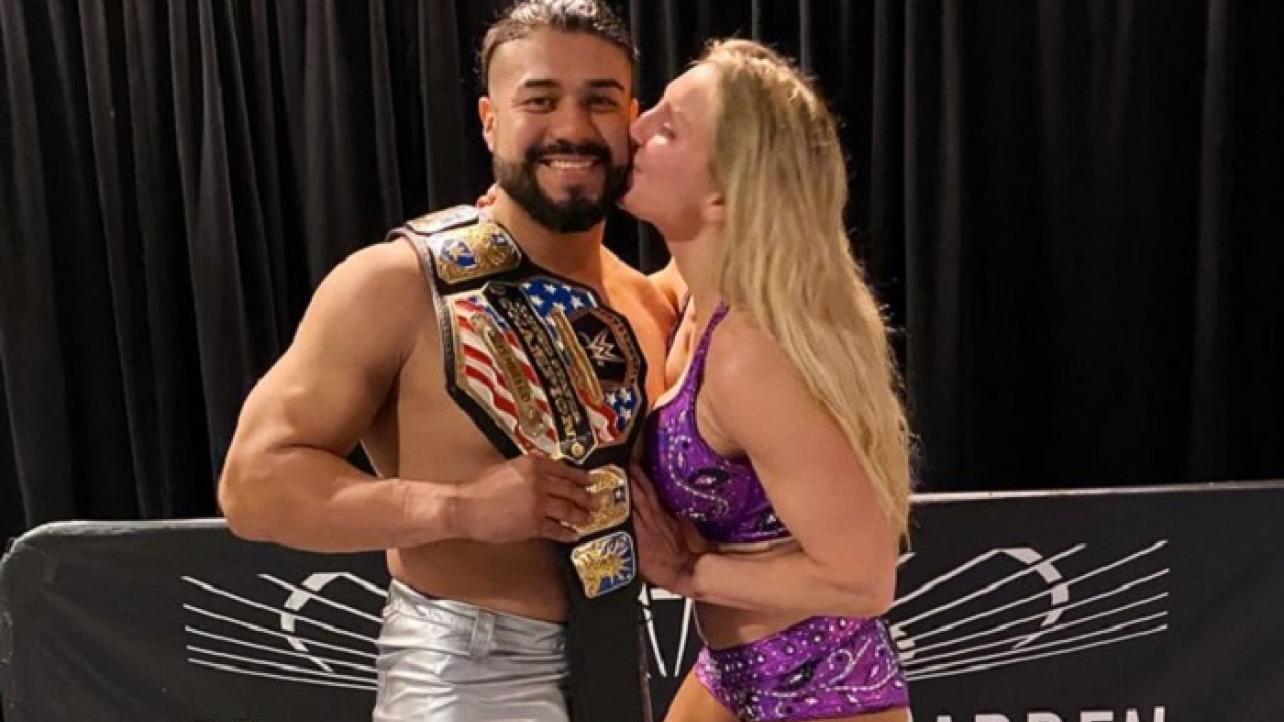 That news is hot on the heels of his reported request for a release.

Such a request is understandable, considering he’s been largely not used, or poorly used. While he was a hot commodity in NXT, the main roster has wasted him.

Well, that foul mood is likely about to get worse. It will certainly get worse before it can improve.

According to the Wrestling Observer, WWE has decided to decline the request.

This is going to be an interesting situation to watch, for a number of reasons.

One, WWE took an interesting approach to Superstars requesting their releases in 2020. Actually, a couple of them.

At times, they kept Superstars hostage (like a Hardy, or the former Revival). Eventually, the company released the unhappy and unused talent.

Releases made sense, with the company oddly looking to save costs during the pandemic. I say oddly because, in spite of the pandemic, WWE was financially fine.

So on one hand, it makes no sense for WWE to keep a disgruntled Superstar around. Who wants to keep seeing Andrade in a foul mood?

On the other, WWE has to know that Andrade would be one Superstar AEW would be smart to pick up quick, if he were to shake free.

That expected interest is a testament to his talents…and an indictment of WWE’s failure to utilize him properly (or, lately, at all).

That would be Charlotte Flair, for those of you keeping score.

So, where do things go from here? That much remains to be seen.

Andrade is in a foul mood. He wants out.

WWE doesn’t want to use him…but they apparently don’t want to lose him, either.

You’d think they would either find a way to get him involved…or acknowledge their failings and cut him loose.

This should be something to keep an eye on.