The return of iconic female WWE wrestler Charlotte Flair is a done deal. However, some of the original plans have been changed.

The return of Charlotte Flair to the WWE is pretty much a done deal. However, some of the original rumored plans have now been changed.

Charlotte Flair WWE Return Is A Question Of When 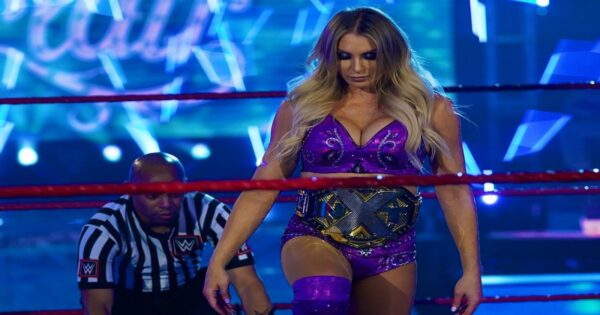 There was never any doubt that Charlotte Flair would make her WWE return after her elective surgery.

If the rumors are true, it means the WWE has a plan on how to make the return of Charlotte Flair work. However, the original plans that were supposed to involve Charlotte Flair and Andrade is not it.

As a result, it means that Andrade will make a separate return to the ring. This could be bad news for him, as it is rumored that Vince McMahon is not too fond of El Idolo.

There have been some rumors of Andrade returning to NXT. With Zelina Vega released from the company, it is likely that WWE has no more plans with Andrade.

What Are The Plans For Flair Then? 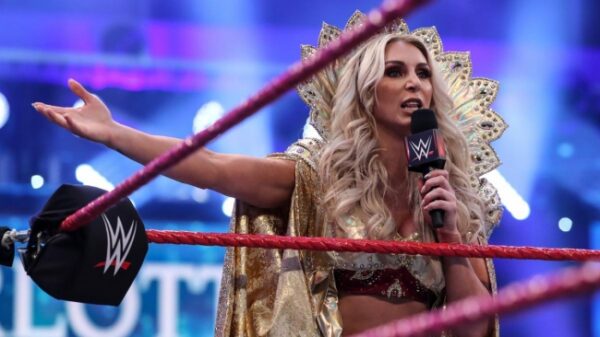 Since Sasha Banks and Charlotte Flair had some amazing feuds in the past, this could be an angle the WWE goes for again. With Sasha as the champion, it makes the entire thing a lot more interesting.

In addition to Banks, Asuka could be another opponent for the Queen. Asuka has been pretty dominant since Becky Lynch left, so Charlotte Flair could become a serious challenger for her.

Of course, Charlotte does not necessarily have to go for the title immediately. There are plenty of opponents for her going forward.

I doubt Charlotte Flair will go back to NXT. While she had spent some time on the brand recently, the main roster is more in need of her skills right now.

We are so used to seeing Charlotte Flair with a title around her waist, it is difficult to imagine her not going for a title immediately. It is therefore likely that the WWE will put her in the title picture almost right away.

Whoever Charlotte goes up against, it is likely that she will take that title. In fact, I would never place a bet against Charlotte Flair when it comes to a title match.

So, the real question is, who will lose the title when Charlotte Flair makes her return.

Will it be Sasha Banks or Asuka?

While both Sasha and Asuka could beat Charlotte Flair in theory, it is unlikely the WWE will put Charlotte in this position.

Another interesting possibility however is that Charlotte and Alexa Bliss will face each other. Both women recently spent some time together while working together on a film project outside the WWE.

So maybe the idea is not coming from WWE but from Alexa and Charlotte Flair? Still, no matter when she returns, it will be incredible!