Jeff Hardy discusses AEW vs. WWE in an ESPN interview, and a surprising RAW Superstar was left off the WrestleMania 37 poster.

The Hardy Brothers have worked all over the world together, and lately apart-now, Jeff Hardy discusses AEW vs. WWE. And, a major WWE Superstar was left off the WrestleMania poster.

Matt and Jeff Hardy are used to working together, though for the last year they’ve been on competing companies. Now Jeff Hardy discusses AEW versus WWE. 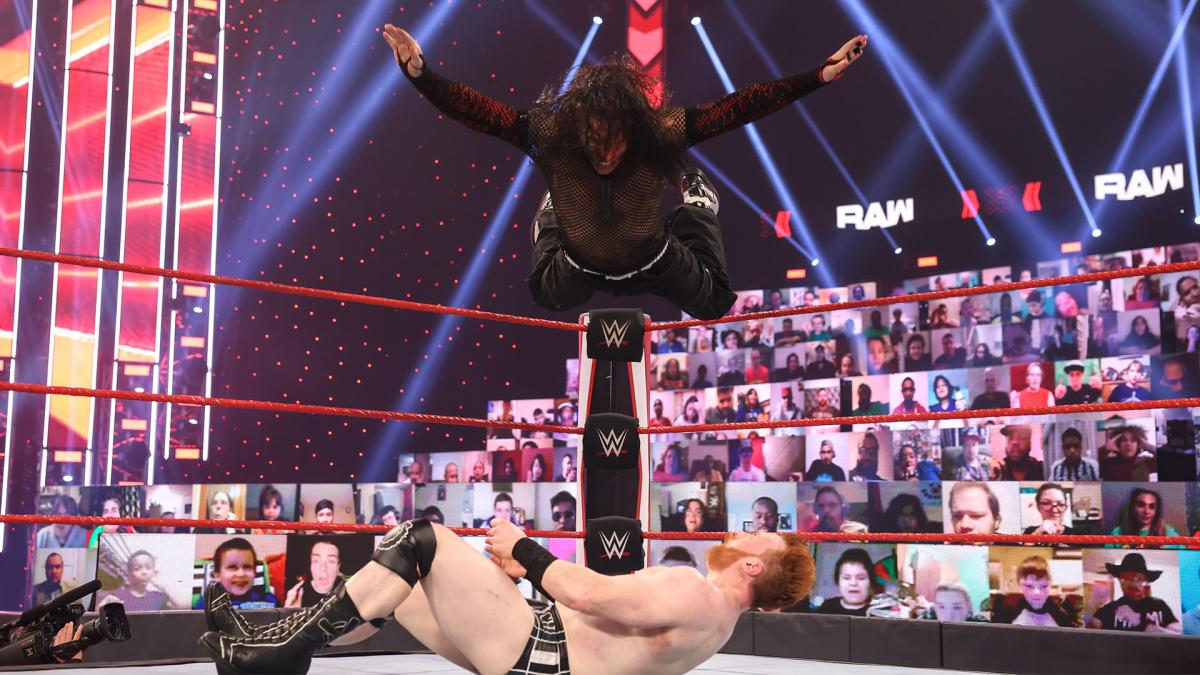 Jeff Hardy recently spoke with ESPN about a wide range of topics. As you’d expect, Hardy’s wrestling career was a focal point.

Hardy’s experience and length of his career affords him a great deal of perspective. He also has his very famous brother working for the competition.

That adds even more perspective to things. That’s worth keeping in mind when we hear Jeff Hardy discuss AEW versus WWE.

Jeff can pull from his personal experience, but he’s got some added insight from his brother too.

So, what about AEW versus WWE?

Here’s what Jeff Hardy had to say:

It’s really cool,” Hardy said. “Matt is in AEW and before the pandemic hit their crowds were just incredibly on fire. It was so exciting watching them. They’re very different than WWE. I don’t know how to explain it but they’re like, more open minded. WWE is kind of set in their ways.

But Hardy’s last words may strike a nerve…or make you say “duh”.

AEW being new, they have an opportunity to take chances. In some ways, they need to take more risks to help grow their presence.

WWE on the other hand? With age and experience comes wisdom and perhaps playing things a bit conservative.

Now, would anyone in WWE be accused of being set in his ways? I think a lot of Superstars would say that describes Vince McMahon to a T.

Still, it is interesting to hear that come from a Superstar as established as Jeff Hardy.

WWE is finally getting to move forward with it’s biggest PPV of the year…but one major Superstar was left off the WrestleMania poster. 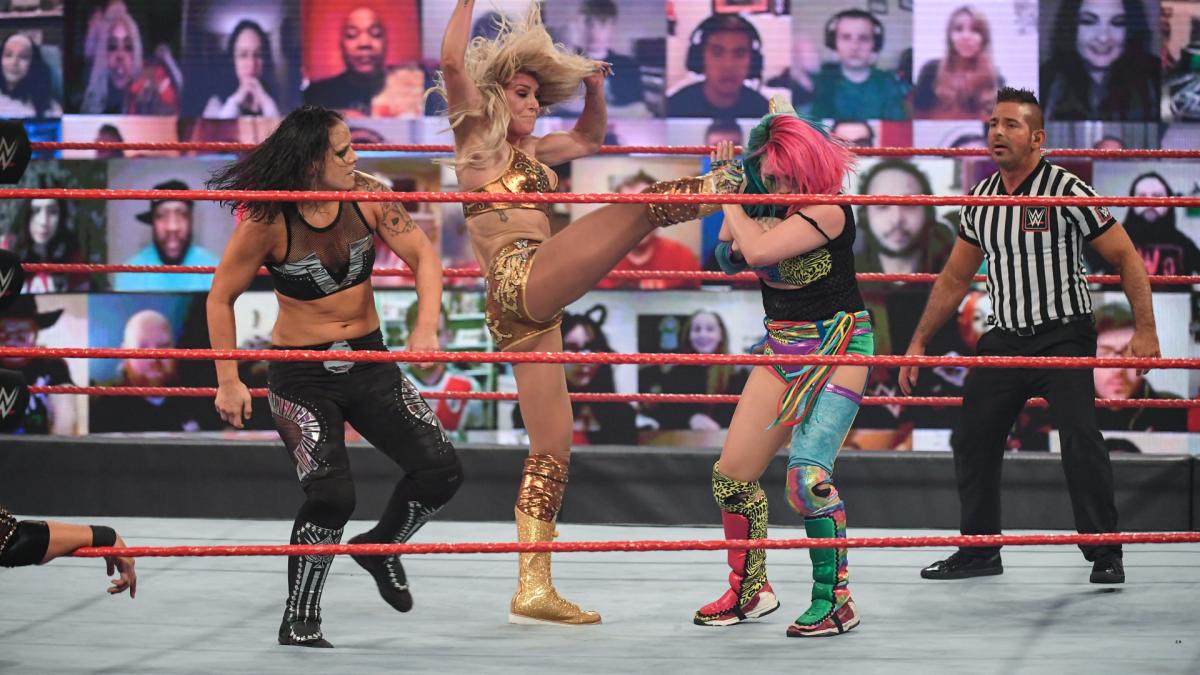 WrestlingNews.co dropped a post on social media, sharing some WrestleMania poster art. One current RAW Superstar (and champion) was not present.

Bad Bunny confirmed for #WrestleMania. Why is Asuka not on the poster? pic.twitter.com/y1tAVcuUZQ

So, yes, Charlotte Flair is on the poster…but current RAW Women’s Champion Asuka is not.

It could mean something…or it could mean nothing. However, it’s a bit curious not to feature one major champion.

It’s been reported that Asuka is currently out with a concussion. It’s possible that WWE kept her off the poster because they don’t know if she would be cleared in time.

However, if that is a concern, I’d say you could have still featured the champion and the RAW Women’s Championship. Worst case, as we always hear…”card subject to change”.

The other side of that coin? What if the slight doesn’t sit well with Asuka?

It’s not as though Superstars don’t have egos….

With Fastlane this weekend, we may have some RAW clarity soon enough.