Now that he's signed with AEW, how busy will Christian Cage be in their ring? And we've got nice details about Sting's AEW in ring debut.

Now that he has arrived in AEW, how busy will Christian Cage be? And, we’ve got details on Sting’s AEW in ring debut from Sunday’s PPV!

How Busy Will Christian Cage Be 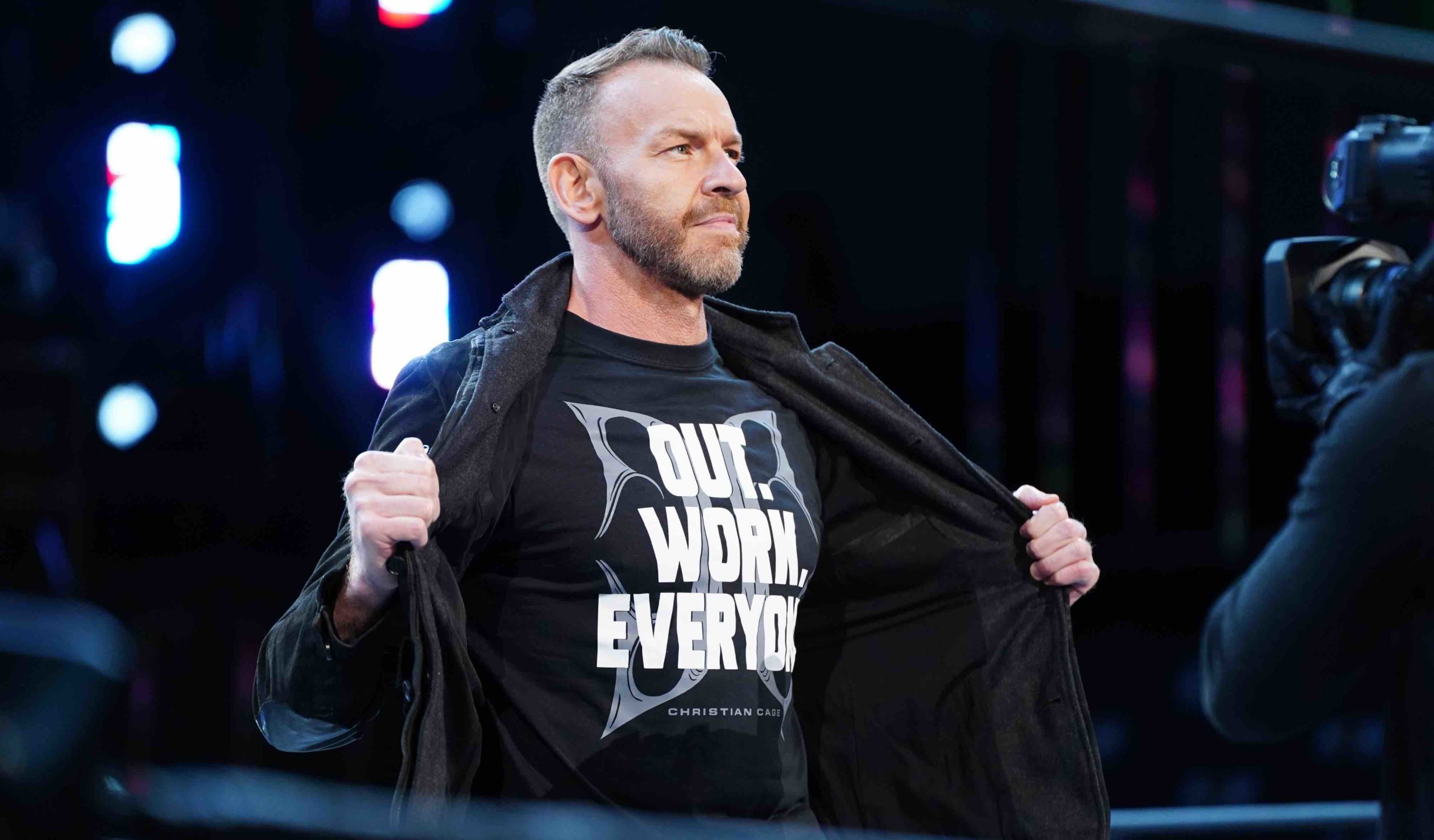 It’s a fair question, considering he’s been mostly limited until recent appearances. He was only just cleared to work in WWE prior to his 2021 Royal Rumble appearance.

On the heels of that entrance, many expected he would be signing a limited deal with WWE. For reasons not yet known, that expected deal never came to fruition.

Instead, the Hall of Fame worthy Christian accepted an offer with AEW. His decision apparently disappointed some within WWE.

It’s not hard to see why, considering his return in the Rumble was well-received. Even going back to his 2020 appearances with Edge, there was some thinking we’d see the two reunite for one more tag team run.

If such a run is in the offing, we will have to wait a bit.

So how busy will Christian Cage be with AEW?

Well, according to the post-Revolution media sessions, Tony Khan indicated that Christian Cage could be quite busy.

When asked, Khan said that Cage contacted AEW and specifically said he wanted to wrestle regularly.

As in…not for special occasions only.

Now, it’s worth qualifying this a bit. AEW has attracted a lot of talent since it’s launch, and one appeal of the company has been it’s easier schedule.

Of course, that was before a global pandemic lead to everyone traveling less. But wrestling a regular AEW schedule is likely a bit more forgiving than a regular WWE schedule.

It will be worth watching how Christian’s AEW run unfolds. Yes, he looked great in his Rumble appearance…but it was his first in ring action in a while, and it also took a while to get cleared for that.

On Sunday’s AEW PPV, one of the big matches involved Sting’s AEW in ring debut. We have some new details on the cinematic experience-specifically, who deserves a lot of credit for how that match was worked out. 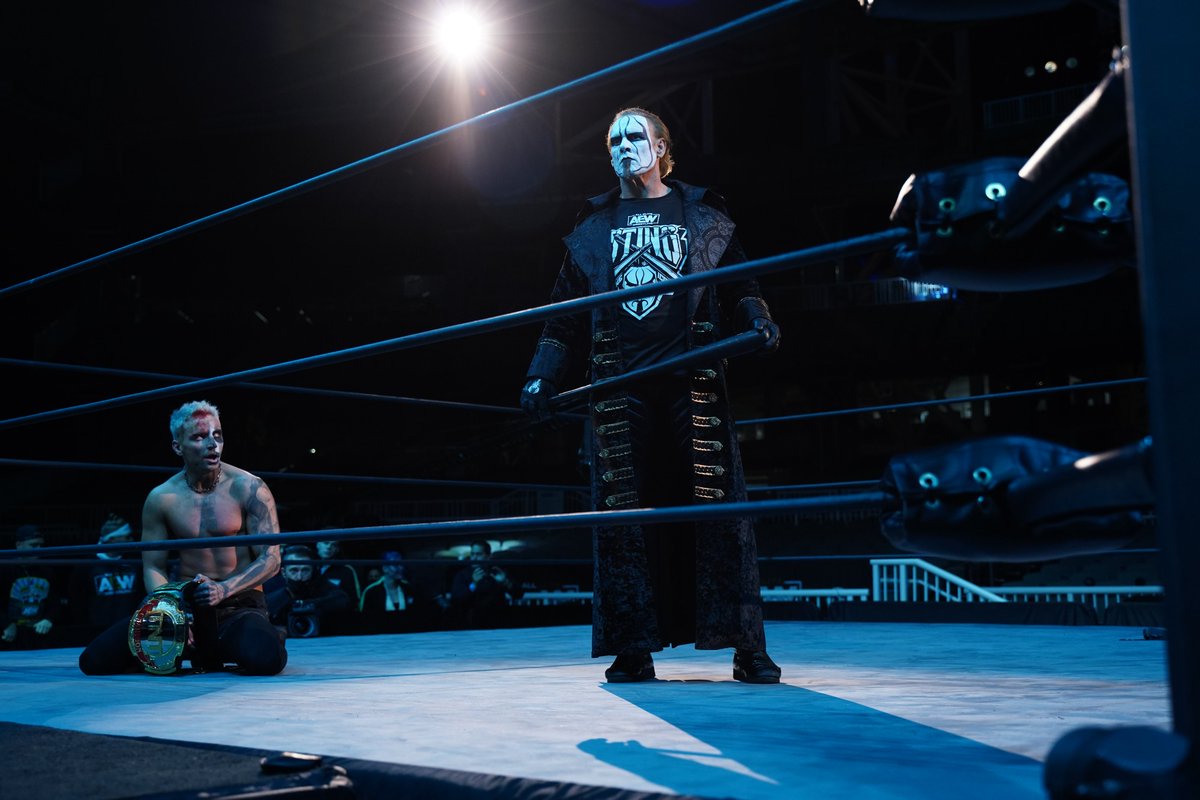 While Sting was clearly involved, it was revealed that it was actually Darby Allin who did a good deal of the creative work surrounding the planning and execution.

As a fan, that’s actually exciting to hear. Allin is one of AEW’s fresh faces, someone a casual fan may not know as well as Sting.

After matches like this street fight, he should finally be getting the broader recognition he deserves.

Darby Allin said he was up for nights and heavily involved and doing “about everything” for this match. Mentions he dropped out of film school, so this was a test for him. Ricky Starks helped a lot as well.

To hear that such a major match, involving such a legendary talent like Sting, was heavily influenced by Darby Allin? That’s a big vote of confidence in Allin.

Cinematic matches can be a controversial topic. Some are better than others, though in a perfect world, fans would likely rather we not have them at all.

Still, with things the way they are, these matches allow talents to really push the creative envelope. Allin’s work in Sunday’s match was a great example of it.