In what is a massive move, Paul Wight joins AEW. Also, the Big Show was reportedly unhappy with his last WWE event.

In what is one of AEW’s biggest signings ever, the company has confirmed that Paul Wight has joined AEW. Also, the former Big Show was not happy with what is now his final WWE event.

With perhaps their biggest signing ever, Paul Wight joins AEW. Both the company and Wight confirmed the big news. 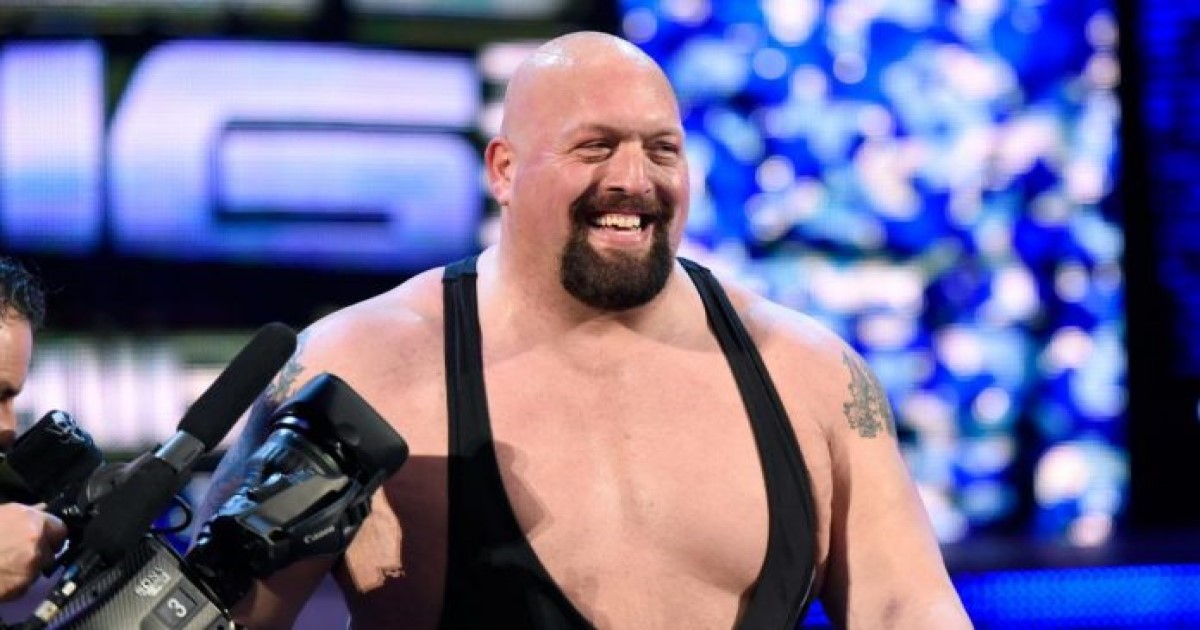 Even mainstream trade journals were reporting on the story. AEW signing the former Big Show as a wrestler and commentator is truly a significant development.

The former Big Show had not been used a great deal with WWE toward the end of his last deal. He did get an unannounced and impromptu match during WrestleMania weekend last year, however.

It is interesting to note that the man dubbed “The World’s Largest Athlete” is signed to do multiple roles within the young company. As he is winding down his career, one has to assume he’d likely be used sparingly in the ring.

One appeal of AEW, even before the current situation, was a promise of a more reasonable schedule.

The more favorable schedule and opportunity to be utilized several ways had to appeal to Paul Wight. It will be interesting to see how AEW uses him moving forward.

Fans are certainly exciting to see the move.

When one of the most recognizable stars in all of wrestling says he believes #AEW is the best promotion in wrestling 🥺💖 I absolutely love how #AEW is winning everyone over especially people super experienced in wrestling! Congratulations #AEW! 🥳

In continuing to talk about Paul Wight, we’ve also learned that the Big Show was not happy with his final WWE event.

That might have influenced the decision making process a wee bit.

Wight, known to WWE fans as The Big Show, saw his WWE contract expire recently. His last appearance for WWE on television was during the January RAW Legends Night.

According to PWInsider, that appearance upset Wight.

There’s not yet been a definitive statement that that was the event that drove his decision to leave. Part of the decision, perhaps the biggest part, did come down to Wight and WWE being unable to come to a financial agreement.

However, that final appearance reportedly really irked Wight. To refresh things, Show was on RAW as one of the invited Legends. 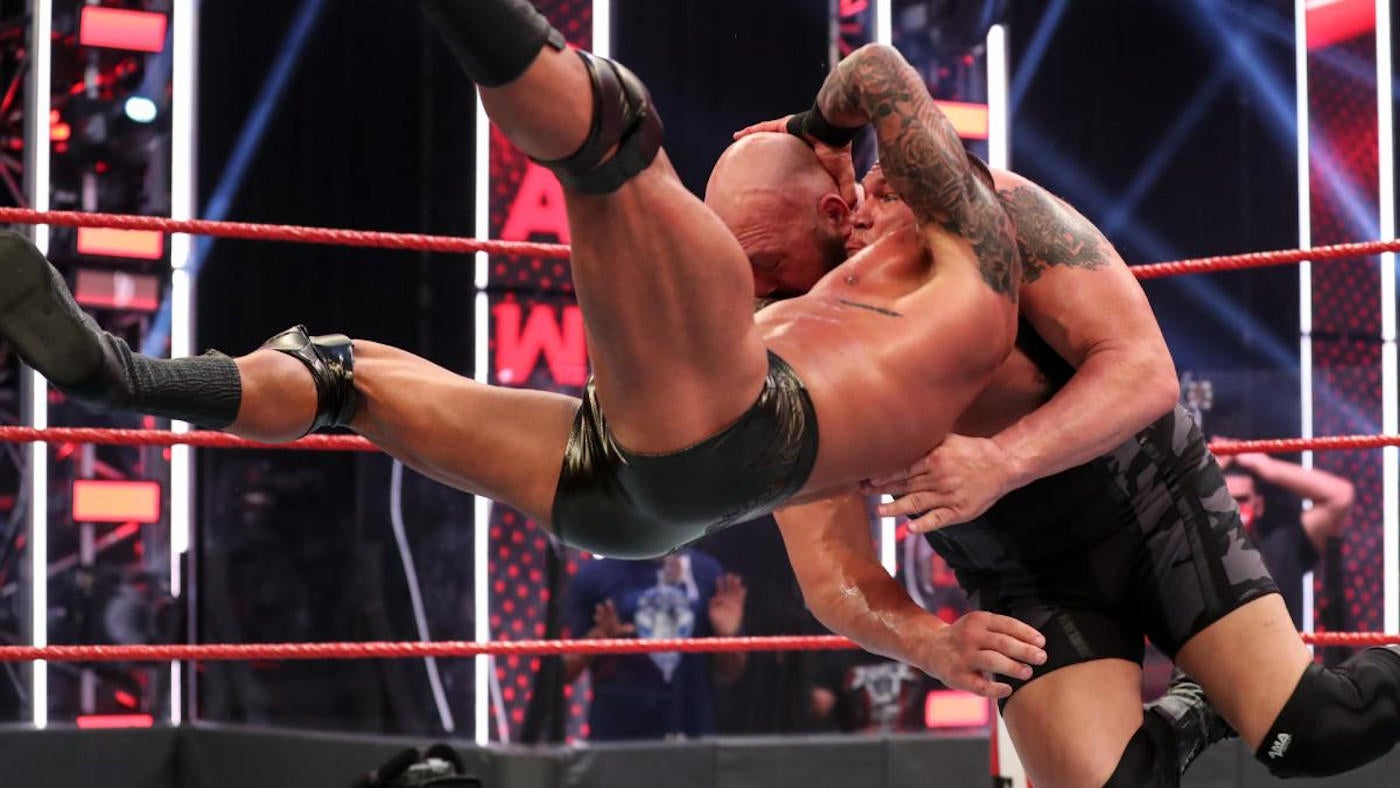 One in particular who was on the receiving end of a scathing Orton promo? That would be Big Show.

Many people didn’t like the tone, so it’s easy to see why Big Show was unhappy.

Everything that Wight has said thus far is smart for him long-term. He’s not said anything about his WWE time, but has heaped praised on what is an exciting new opportunity for him.