In January, he was returning to a WWE ring in the annual Royal Rumble. Now, a major WWE Superstar joins AEW. 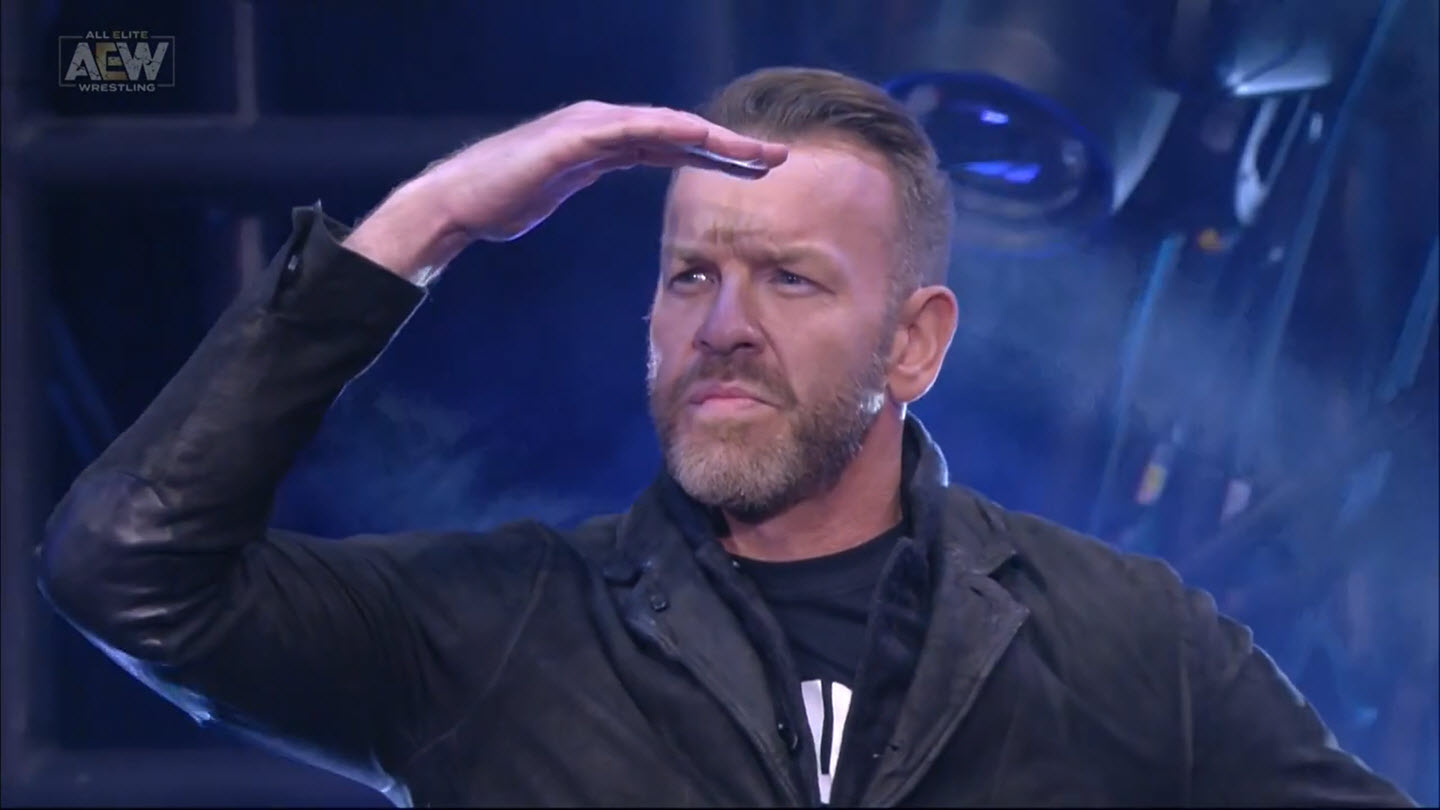 That WWE Superstar would be Christian Cage.

Christian Cage is ALL ELITE 🔥 pic.twitter.com/k4cg2VmWhV

Early on in AEW’s latest PPV, it was none other than Wight who declared that there was a new AEW signing and he was on location. The hype had actually started days ago.

One nugget about the signing was that the star was “Hall of Fame worthy“.

Many speculated about the identity. Popular guesses included Dave Batista, CM Punk and others.

Some rightly guessed it would be Christian.

It’s a bit of a surprise, all things considered. Christian worked this year’s Rumble, and following the match there was talk of a limited schedule-all signs pointed to a deal being in place.

As we recently learned, that was not the case. Christian was a free agent…but he is not a free agent anymore.

Reviving his IMPACT ring name, Christian Cage showed up on the AEW PPV, signed a contract and has officially jumped ship.

It will be very interesting to see what AEW has planned for Christian Cage.

According to the Wrestling Observer, that indeed may be the case. 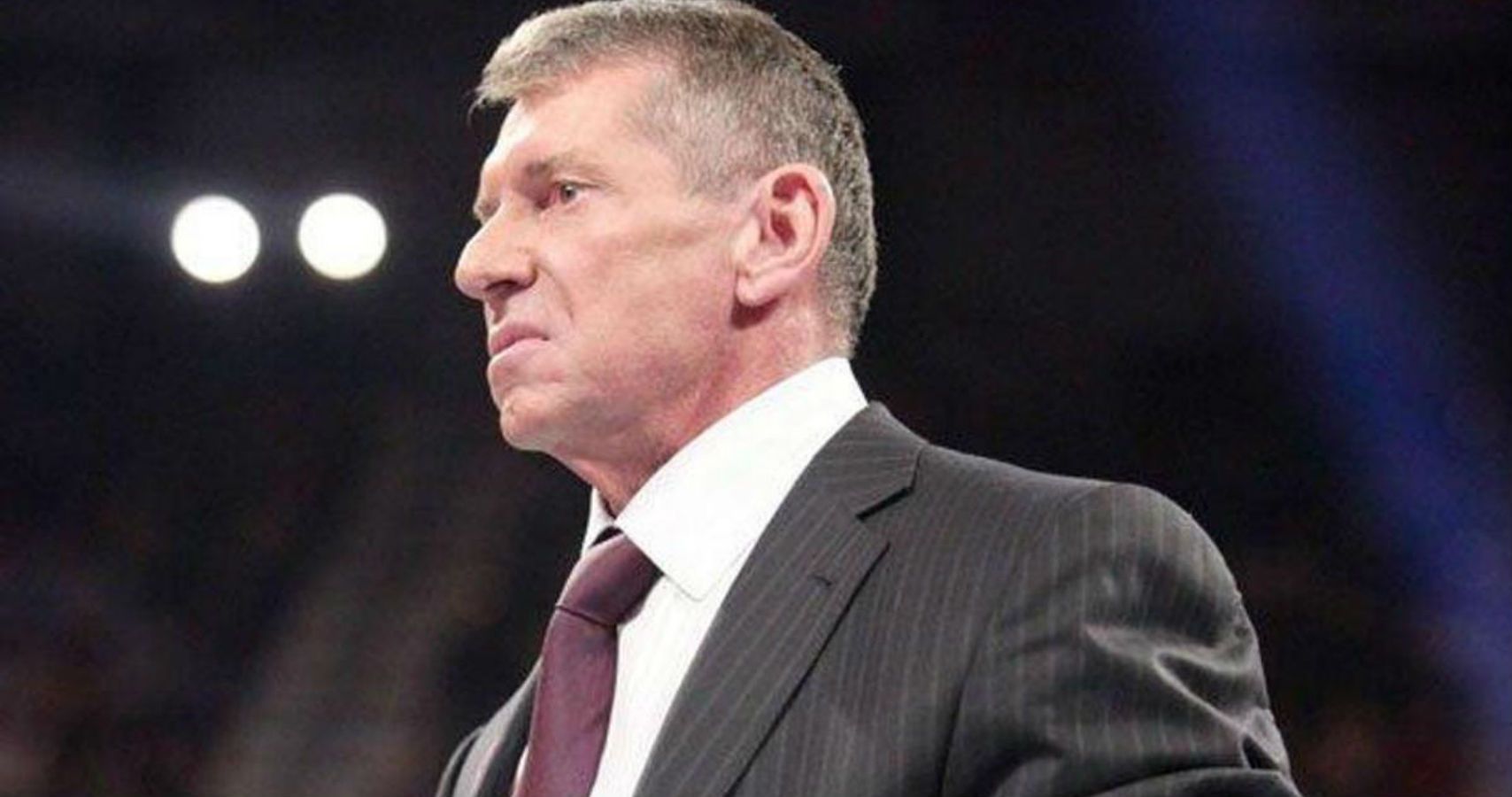 The report explains that, in the last week or so, Vince McMahon seems determined to blow up plans for this year’s WrestleMania.

That may be a bit concerning, because the biggest WWE show of the year is barely a month away.

The two night event will mark the first WWE live PPV in over a year that will have a live audience.

It is expected that, because it’s sort of a welcome back event, WWE (and specifically, Vince  McMahon) might want to go really big.

What that means, no one knows. What plans he wants to change also remain unclear.

As of this moment, only two matches are even known-and who knows if those are subject to changing.

Bianca Belair recently declared that she was challenging Bayley for her SmackDown title. On the men’s side, Edge was using his Rumble win to take on Roman Reigns for the Universal Championship.

However, if Vince McMahon is not happy…might he even be unhappy with those two matches?

Given the number of times we’ve heard of McMahon re-writing a show as it was happening, I am beginning to think I won’t trust a WWE card until I’ve watched it happen live.

On top of that, we’ve seen just how poorly planned some things have been of late. A perfect example being Otis winning the MITB briefcase, then losing it to The Miz, who barely held the championship.

Considering how erratic some of McMahon’s moves have been, this may make me a bit nervous for WrestleMania.