Legendary WWE wrestler The Big Show may be turning to a backstage role in the nearby future. However, the transition is not exactly what the wrestler wants.

Since Big Show has been in the WWE for a while, he switched to a part-time role over the past couple of years. Evidently, fans wonder if a backstage role is in the cards for the Big Show.

Big Show Does Not Want A Backstage Role 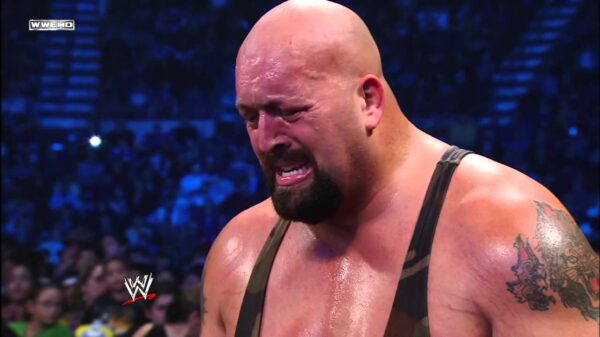 Many people suggested that Big Show should have a backstage role in the WWE. Ideally, they see Big Show as a backstage producer.

Unfortunately, the Big Show does not see himself as a backstage producer. In fact, he made quite the statement about it during a recent interview.

During the interview, he made it clear that he is more than happy with his current role. So, it seems Big Show will remain a part-time wrestler for the foreseeable future.

Why The Part-Time Schedule Is Better 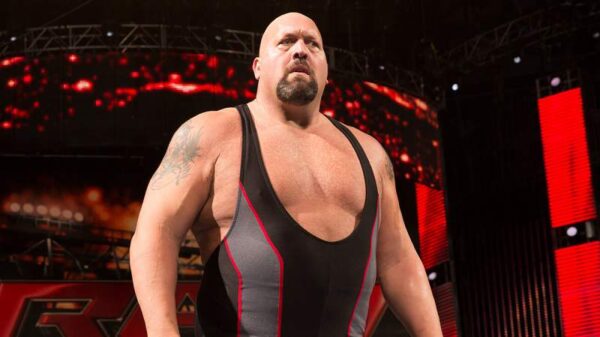 Big Show admits that he enjoys being a part-timer in the company. In fact, he says he does his best work right now.

Once you hear the reasoning behind it, you will wholeheartedly agree with his stance.

The larger-than-life athlete states he loves making new wrestlers look good in the ring. He also mentions how he helps them with timing and other basics during a match.

Many people forget just how vital it is to have a wrestler like this put over other talent. WWE’s Big Show is not exactly small fry, and it is bound to help any new wrestler in the company.

During the interview, Big Show admits that some wrestlers struggle to relax during a match. Of course, he believes that doing so would make the match even better.

Big Show also mentioned how the pandemic changed wrestling overall. In fact, he claims wrestlers have to work that much harder without an audience in attendance.

And he might be correct. After all, no audience also means no crowd reactions to gauge their performance.

It is clear that Big Show sees himself as a mentor going forward. And to be honest, I wouldn’t want it any other way.

Future Plans For the Big Show 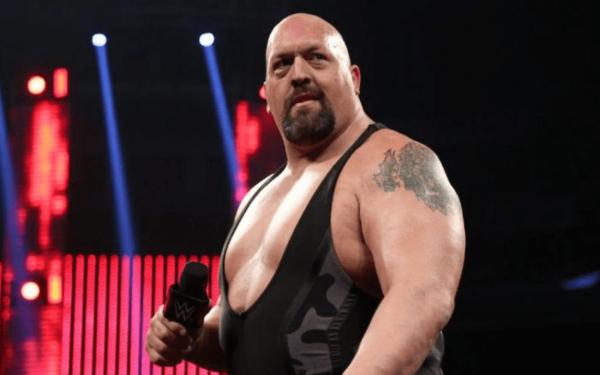 During the interview, Big Show was not shy about revealing his future plans. In fact, he states he will continue wrestling for as long as his body lets him.

“Father Time is undefeated, but I’ll always respect and love this business and I’m always around to help anyone, whether it’s a talent from the Cruiserweights on up, I’m willing to help anybody. If the experiences that I’ve been through can help and make things easier, I’m always willing to give it.”

Having an experienced wrestler like Big Show guiding younger talent can only benefit viewers. I do wonder if there could be an additional role for Big Show at the Performance Center.

Let’s say Big Show cannot wrestle anymore in a couple of years. Would he be happy with a trainer role or mentor role on developmental?