WWE's Mandy Rose allegedly got injured on Monday Night Raw. In other news, AEW has re-signed one of its most popular wrestlers.

It is rumored that WWE star Mandy Rose got injured during Monday Night Raw. In other news, Darby Allin has been re-signed by AEW. 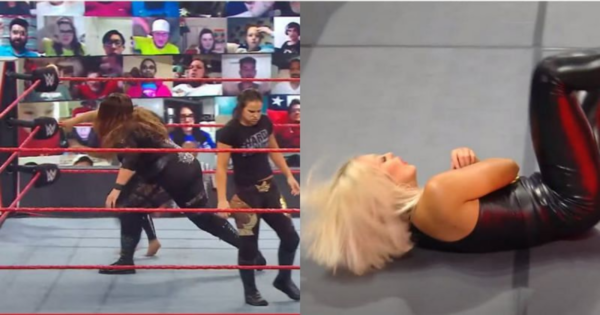 Rumors are swirling that Nia Jax injured another female wrestler. According to observers, Mandy Rose suffered an injury when thrown outside of the ring by Jax.

Some observant fans also posted the incident on their social media.

Fans were also quick to point out that this injury might not be Nia’s fault. In fact, many claim that Rose missed the ropes and that Nia executed the move correctly.

The footage from the incident certainly seems to support that theory. 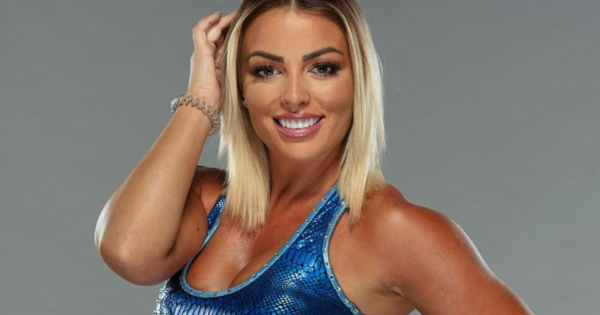 As soon as the incident happened, several trainers and a referee came out from backstage. Mandy Rose was checked on and the match continued.

At the moment, there is no news from WWE if Mandy Rose got injured. However, she clearly clutched her arm after falling through the ropes.

If Mandy did get a serious injury, we should hear something from the WWE soon. Of course, if Mandy shows up at Monday Night Raw, then she is probably okay. 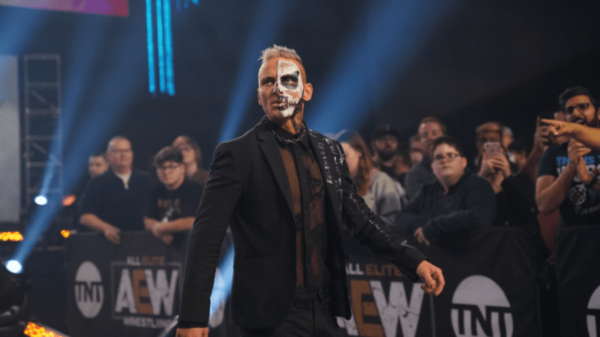 Darby Allin is undoubtedly one of the most interesting stars on the AEW roster. And it seems that AEW’s owner Tony Khan has nothing but faith in Darby Allin as well.

Khan admitted that Darby Allin signed a longer deal with All Alite Wrestling. He also praised the wrestling star’s ability.

“After the match he had with Cody I knew that Darby’s going to be a huge, huge star. I saw he had potential, but I had no idea until Fyter Fest in Daytona, 2019. I really, really believe in Darby and I think our fans and everyone in the company believes in him.”

Darby Allin Beat Cody Rhodes – The Man Who Recruited Him 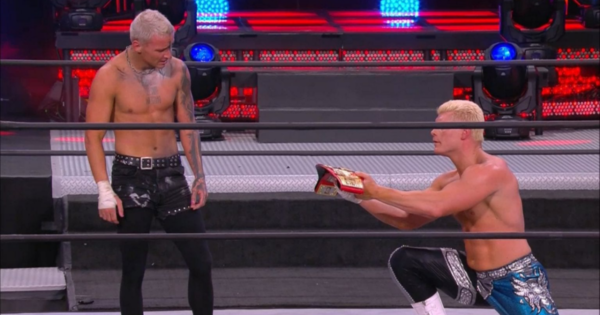 Interestingly, Darby Allin recently beat Cody for the TNT Championship. And this is full circle, as Cody was the one who scouted Darby Allin.

The match took place at Full Gear last weekend, and it was certainly one to remember. It was a hard fought match, but Darby came out victorious.

“I’m a big fan of Darby. I think it was appropriate that the fourth match that Cody and Darby had in AEW was this championship win for Darby because Darby’s debut here came against Cody.”

It remains to be seen if Darby wil have as lengthy of a championship run as Cody. However, it is clear that the owner of AEW certainly has trust in the wrestler.

Question remains, what will be the next step for Cody Rhodes? Cody has been quite the dominant champion, so maybe he can chase the AEW Championship next?

Or maybe Cody could find himself in a tag team role? Or maybe the feud between Allin and Rhodes is far from over?

I have to be honest, I would love to see a longer feud between these two men. But for now, let’s wait and see what AEW has in store for us.