Cody Rhodes Admits AEW Will Head To The United Kingdom

AEW superstar Cody admits that the brand will be heading to the United Kingdom. And Cody mentioned it won't be for just a single show!

AEW star Cody Rhodes admitted during a recent interview that AEW will be heading to the United Kingdom. Cody also mentioned it will be for more than one show. 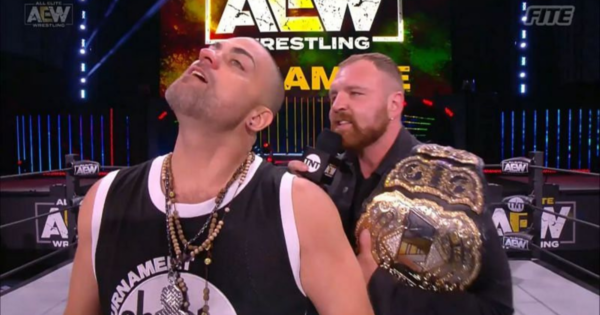 Obviously, the pandemic is currently stopping a potential travel schedule for the AEW brand, but Cody says that AEW will head to the UK as soon as the “world is open again.”

AEW is booking great success in the United Kingdom. Therefore, it is no surprise that AEW is looking to head over to the UK.

In the run-up to the Full Gear pay-per-view, Cody had the following to say:

“The discussion of us doing a show in the UK, that’s a no-brainer. I know I’m not supposed to break any news and ultimately Tony Kahn is steering the ship but I can tell you flat-out, when the gates open, when the world is open again, we will absolutely be in the UK.”

In addition to the show announcement for the UK, Cody also believes there might be multiple shows in the future.

“I don’t think for just one show, there’s too many markets and you haven’t wrestled, you’re not a wrestler, in my opinion, until you’ve wrestled in front of the UK crowd. There’s nothing like it, they go a different way and they go a very special way.”

Great Success In The UK 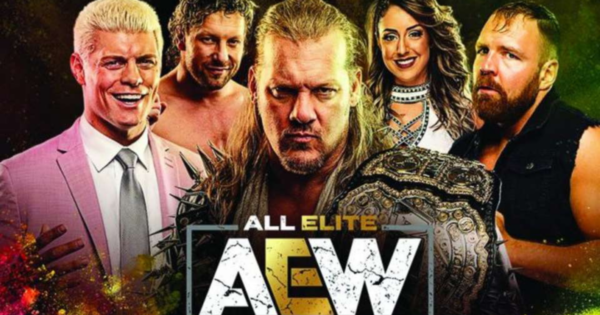 As mentioned already, AEW is enjoying great success in the UK. In fact, the brand just recently partnered with ITV.

Being from the UK myself, I can tell you that ITV is kind of a big deal around here. So, partnering with this television station is no easy feat.

Given the success of AEW in the UK, it is likely that the brand is looking for expansion. One fact to support that claim are the excellent viewership ratings for the brand.

This is some really positive/staggering data & research about our friends across the pond!@ITV / @AEW 🇬🇧🇺🇸

(we can’t wait to take the team over and wrestle there) pic.twitter.com/t7mnrVk7XX

Now, not all things are going well for the UK market though. In fact, ITV does not air AEW live at the moment.

I can tell you that as an AEW viewer, this is quite annoying. More often than not, me and my other half have to watch it live on a streaming service.

If AEW is looking to expand, a live feature at ITV would be great.

Within this context, we also need to look at the main competitor, the WWE. At the moment, the WWE is available on BT Sport.

Interestingly, BT Sport is a station you have to pay for whereas ITV is available for free as long as you pay your TV license.

Since the WWE lost their lucrative deal with Sky Sports, AEW has become a serious competitor on the UK market. Of course, it is difficult to compare brands in the UK at the moment, giving their two different platform.

If both brands were available for free, then a comparison would be more valid. Despite the comparison, there is no denying that AEW is doing an excellent job at conquering the UK at the moment!