Another WWE Executive Bites The Dust In Mass Staff Exodus

WWE has lost another executive in the wake of the mass staff exodus this year. This time, Pam Murrin has been shown the door.

News reached us that another WWE executive has been released in the mass staff exodus of the company this year. According to sources, Pam Murrin – WWE Senior Vice President for Data Strategy – has been released. 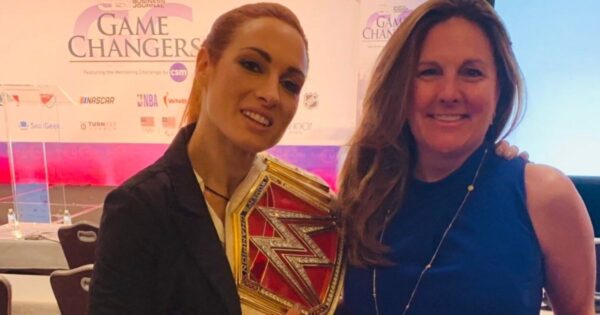 Pam Murrin, the WWE’s Vice President for Data Strategy, is just one of many executives that was released. In fact, the mass exodus of WWE staff saw both executives and wrestlers being fired.

You already know about the mass releases of wrestlers on Black Wednesday. But, what you may not know is that numerous executives were let go, too.

One of the first who was shown the door was John Brody. He was the Global Head of Sales and Partnerships. Since then, other executives have been released from the company.

The current belief is that the WWE is changing out all its executive. Call it a ‘changing of the guard.’

I assume that spreading the names of those who are released is done to avoid panic on the stock market. After all, the WWE shares could continue to tumble if mass staff releases were revealed again.

Despite the ‘changing of the guard’ claim, you do have to wonder if the WWE is in trouble. 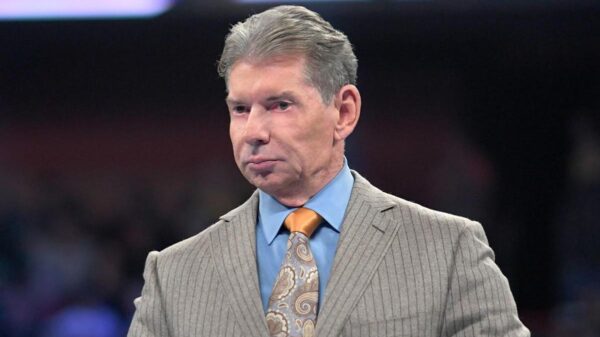 While Vince McMahon has been quick to blame coronavirus, the WWE’s troubles seemingly started back in February of 2020. Earlier in the year, it was estimated the company lost billions of dollars.

The Overtimer famously claimed that WWE stock lost 30% in value in the beginning of the year. To make matters worse, high-powered executives such as Vince McMahon, Stephanie McMahon and Triple H all sold some of their stock .

Rumors were initially fueled by Michelle Wilson and George Barrios quitting the WWE. They were two co-presidents of World Wrestling Entertainment.

Since then, the WWE has been trying change tactics. In the beginning of the year, there were rumors the WWE wanted to start selling their events to the highest bidder.

Despite the falling stock prices, the WWE boasted about huge profits in the middle of the coronavirus pandemic. However, this came after they released many employees including wrestlers, writers, executives, and even referees.

In spite of the grim prediction, Vince McMahon remained positive that things would turn around. In fact, his statement almost seemed like there was nothing wrong.

“We believe the value of live sports will continue to increase, particularly in today’s evolving media landscape, and we are well positioned to take advantage of this trend to maximize the value of our content.”

Of course, this was all before the bankruptcy of the XFL. Fortunately for him, The Rock bought the company before bankruptcy court.

And the arrival of AEW certainly has not helped the WWE. Contrary to the WWE, AEW is putting on amazing matches that rival the decades of experience of Vince McMahon and his brand.

With another executive biting the dust, serious questions are asked about the state of the WWE. To say the company is in disarray could be an understatement at this point in time.