The WWE is now granting releases for almost all talent as they continue to let people go. Also, Paige is donating money to struggling fans.

While we already experienced countless releases over the past few weeks, more releases are likely in the nearby future. According to WrestleVotes, releases may be granted to those requesting it in the past.

WrestleVotes claims that the WWE is willing to grant a release to anyone during the current pandemic. Now, this is a strong statement, especially when you consider the high level talent still on the current roster.

Will Superstars Leave During This Uncertain Economy 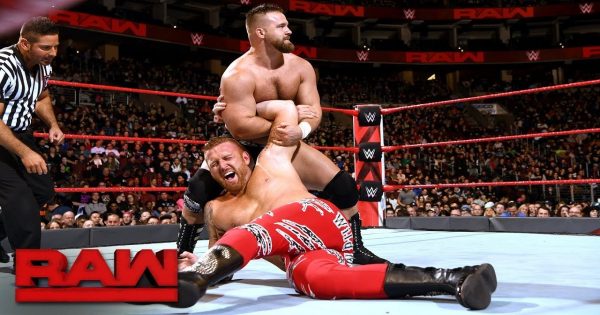 The Coronavirus will cost governments around the world millions if not billions of dollars. Evidently, this will influence job availability for the considerable future.

While many WWE superstars considered leaving the company in the past, this may no longer be the case. As people struggle to make ends meet, losing their solid WWE job could cause problems in the future.

As countless superstars and backstage personnel have been released already during Black Wednesday, it becomes clear that nobody’s job is safe. Despite the company churning out huge profits, they are more than willing to release their most loyal staff members.

From Gerald Brisco to Zack Ryder and Kurt Angle, very few people were able to escape the mass firings. Considering the huge number of releases, the release requests may go in two different directions.

It is very likely that WWE staff will be worried for their jobs in the future, choosing to remain with the company. On the other hand, wrestlers who have been thinking of leaving the company for years may get their opportunity now.

If more wrestlers are thinking of leaving the company in the nearby future, I am sure we will get some answers very soon.

WWE superstar Paige decided to donate money to fans who are in need due to the Coronavirus pandemic. In other news, the WWE is willing to release more wrestlers during the crisis.

What Are Your Biggest Struggles Right Now? 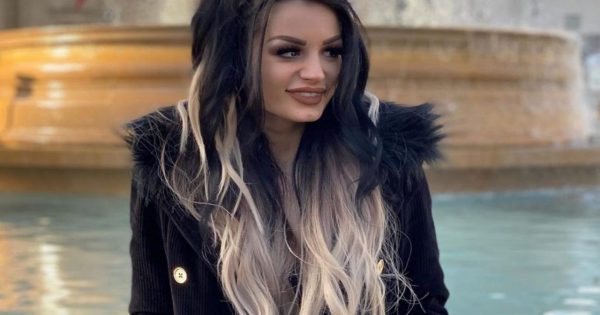 The world is struggling with the Coronavirus pandemic, especially on a financial level. Retired superstar Paige decided to do something about that among her fans and started donating money to them.

To find those most in need, Paige released the following Tweet on her social media account to a big response:

What’s the biggest struggle for everyone right now?

Many fans responded to the tweet and there were some heartbreaking situations among them. From a disabled single father to people not being able to afford necessities, they were just some of the replies on Paige’s tweet.

Surprisingly, retired superstar Paige responded to some fans by asking them for their Venmo account. So, Paige is donating money to the fans who are struggling the most.

Many fans responded to the act of kindness from Paige. It is certainly a wonderful thing to do in the dark days of the pandemic.

Reactions From The People Who Paige Helped 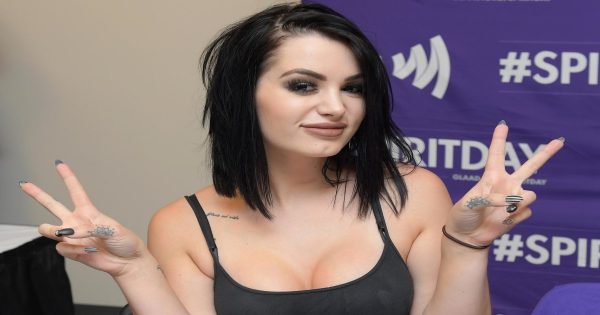 There have been some reactions from the people Paige helped by donating some money. This pandemic has shown many nasty sides of people, but it has also shown some of the good.

Omg seriously you guys are melting my heart. I’m so happy I could help you!! 😩❤️ https://t.co/i1xaeqmXKC

❤️ this is amazing https://t.co/1pSpgSH2DN