AEW Dynamite has been rescheduled for the coming weeks due to the NBA. In other news, Renee Young is looking at a position in The Rock's XFL.

AEW will be taking place on a different day for the next couple of weeks. In other news, Renee Young is eyeing up a position in The Rock’s XFL league. 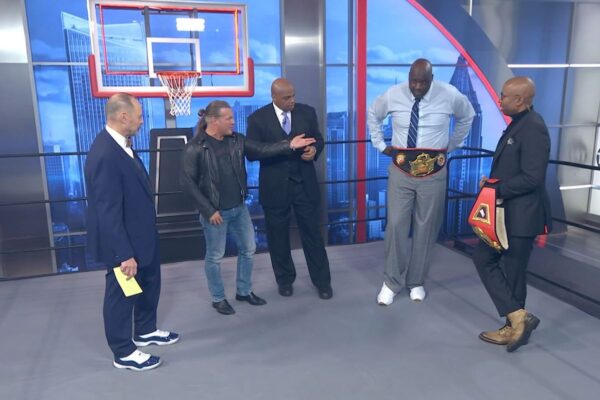 Every AEW fan tunes in on Wednesday nights on TNT. However, this is changing due to the current NBA schedule that clashes with AEW.

Fortunately, we have AEW fans covered with all the changes, so you do not miss out on your favorite wrestling events this week.

Here is an overview of AEW Dynamite changes for the coming weeks: 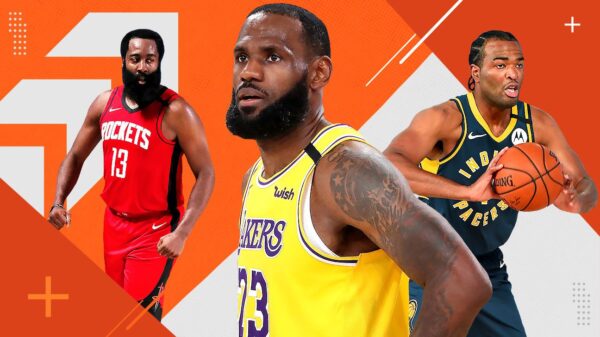 Professional sport is making a comeback, including the NBA. With the coronavirus, many events were cancelled for a longer period of time.

Sports are slowly but surely getting back to normal. Of course, this does not mean that we should be any less careful.

Be sure to keep protecting yourself by wearing a face mask and keep social distancing where possible. 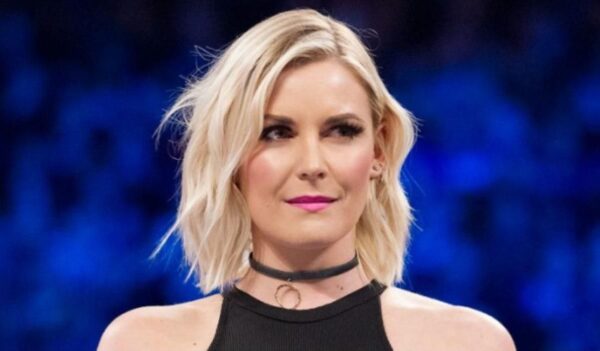 Renee Young took to social media this week after finding out The Rock purchased XFL. Interestingly, it seems that the WWE commentator is eyeing up a position within the company.

Soooooo @TheRock bought the @xfl2020 ?!?! Leave it to this man to keep making 💩 happen during a pandemic! 👏🏻👏🏻👏🏻Should I DM my headshot and resume to become a sideline reporter? pic.twitter.com/oTvQdOZ2NJ

While it is clearly meant as a joke, Renee Young would not be a bad thing for the XFL. After all, she is quite the known commentator and could undoubtedly contribute to the brand.

What Is The XFL? 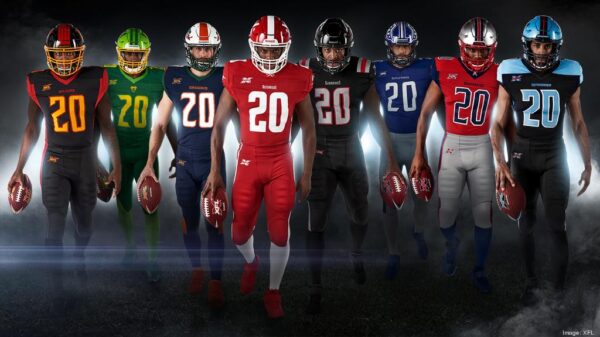 The XFL is an American football league. However, its overall rules and makeup is quite different from conventional football.

Vince McMahon’s original idea was to provide a mixture of wrestling and football. It is also a self-proclaimed faster version than the NFL.

Games are generally played under three hours under a continuous clock. The only time the clock is stopped is when a play goes out of bounds.

Needless to say, the XFL could be an interesting watch for football fans. Of course, they have some stiff competition in the form of one of the biggest football leagues in the world, the NFL.

Can The Rock Save The XFL? 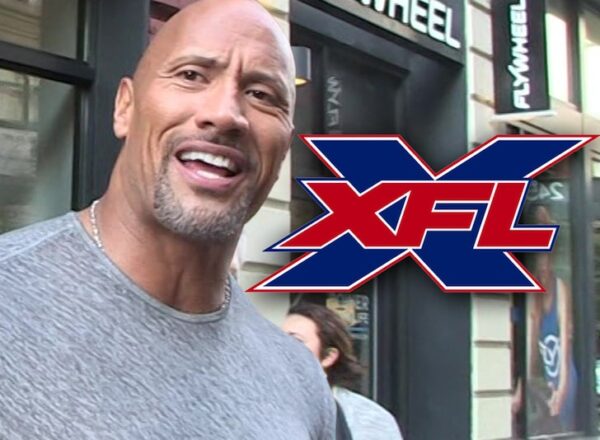 Renee Young might be considering a position in the XFL, but is it the most stable working environment? After all, the XFL has failed two times in the past.

The XFL was originally founded by Vince McMahon in 2001. However, the venture failed with investors using millions of dollars.

XFL remained dead and buried for numerous years. However, Vince McMahon did not give up on the league completely.

In 2017, McMahon revealed his plans to revitalize the XFL. Unfortunately, WWE stockholders were less than excited.

Shareholders of the WWE eventually sued Vince McMahon. They believed his involvement in the XFL was hurting WWE’s resources.

It was not the shareholders that would mean the second end of the XFL though. When the coronavirus hit, the company went under in record time.

Now, The Rock has purchased the XFL in a bid to save it.