Triple H recently sold a big chunk of his WWE stocks, netting over $2 million before taxes. Also, Marty Scurll is still on the ROH sidelines.

The beauty of a public company is you get to see what the company executives do with their stock options. Recently, we learned that Triple H sold WWE stocks.

In other news, Marty Scurll is stuck on the ROH sidelines, still suffering the fallout from his #speakingout accusations.

As a company executive, Triple H has stock options as a perk of the job. Triple H recently sold some of those WWE stocks. 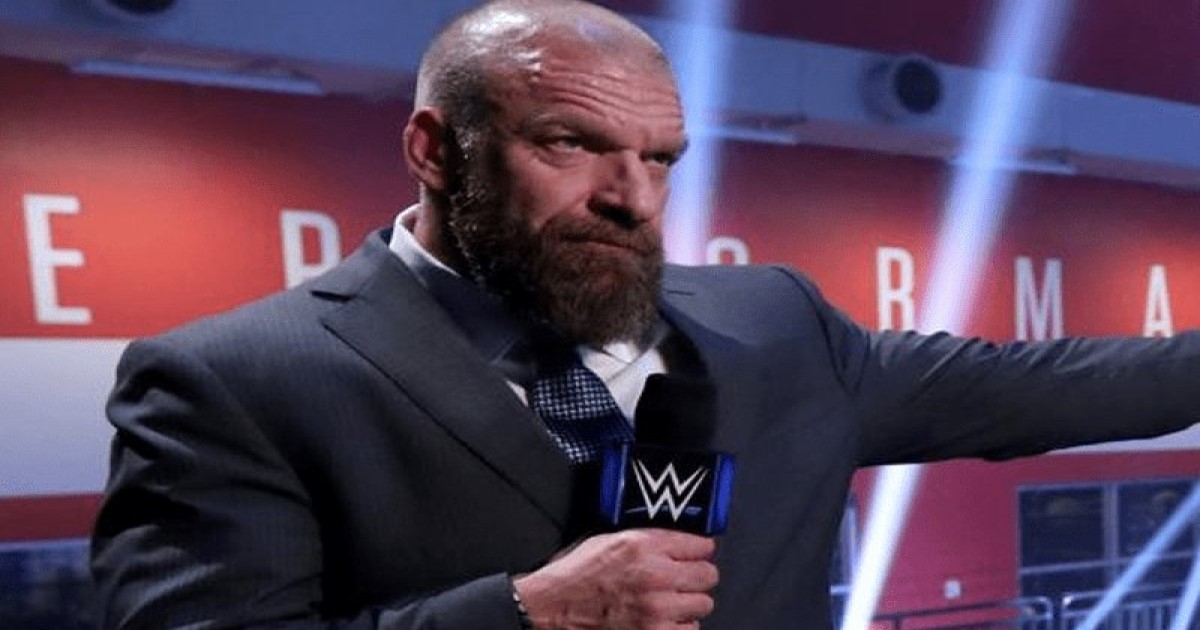 According to Heel By Nature, Triple H made two separate stock sales in August that netted him over $2 million (before capital gains taxes, of course). That followed another stock sale earlier in 2020.

Hunter and wife Stephanie McMahon still have plenty of options between them. According to the report, Triple H alone has over 80,000 shares outstanding.

On the surface, there doesn’t seem to be any rhyme or reason for why Hunter sold those shares now. Unlike his father in law, wh0 sold stock to help fund the failed XFL 2.0, perhaps Triple H and Stephanie just want to do some work around the house.

Still, because WWE is a public company and Hunter is a company executive, selling millions of dollars in stock is a newsworthy event.

Earlier in 2020, professional wrestling saw a number of stars under fire from the #speakingout movement. Since that point, Marty Scurll has been stuck on the ROH sidelines.

Scurll, of course, was one of the stars who has had significant accusations leveled against him during the #speakingout movement.

Now, he’s in limbo. The parent company of ROH, Sinclair, is in the midst of investigating the accusations. 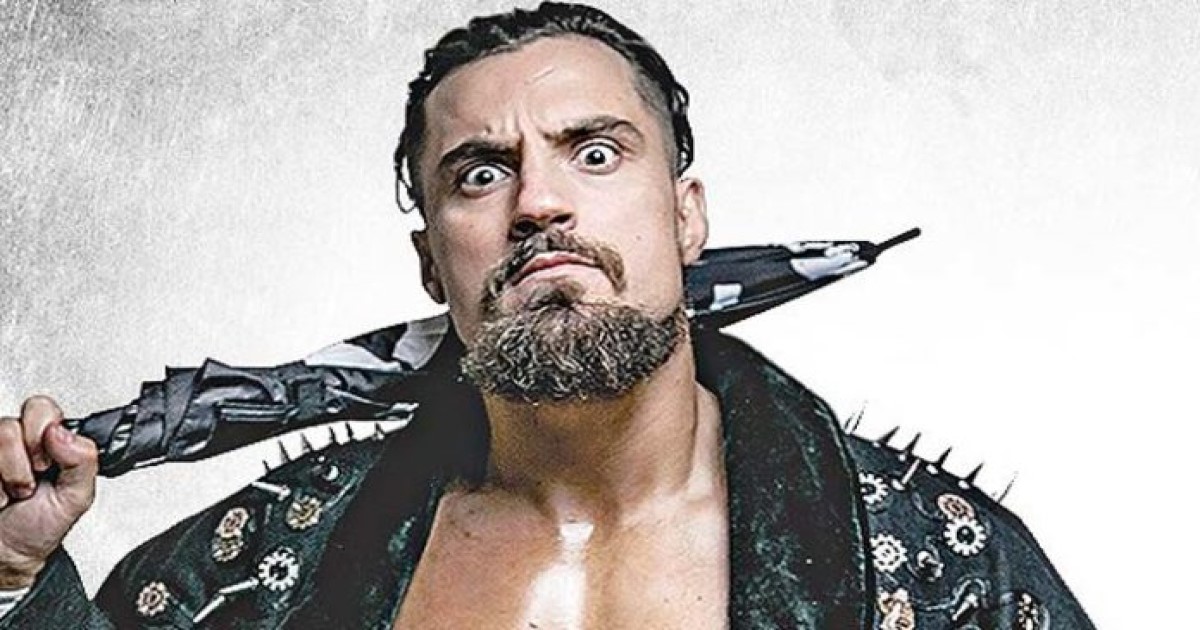 Per reports, Marty Scurll was not at the recent ROH tapings.

Until that investigation wraps up, Marty Scurll is stuck on the ROH sidelines. While that situation may not be what he wants, it is understandable.

While we won’t get into the right and wrong of things, it has been noted that Sinclair moves incredibly slow in these matters. Whether there is or is not merit to the accusations, it may take a while before Sinclair reaches any conclusions.

Until Sinclair wraps up the internal investigation, Marty Scurll will continue to sit out. This was all confirmed via Wrestling Observer.

The one theoretical positive in all of this is that, while Scurll is on the sidelines, he is at least still with Ring of Honor.

He has not been released as of yet. In all likelihood, no decision will be made on Marty Scurll’s wrestling future until Sinclair weighs in with it’s findings.

For Scurll, it’s been quite the turn of fortunes in 2020. Once one of the hottest indy stars, expected to be a hot free agent…now he’s untouchable.

Things could, of course, rebound for him. If the slow-moving investigation finds no basis to the accusations, Scurll may bounce back as we move toward 2021.

On the other hand, if Sinclair determines that Scurll’s accusations are with merit, his career will be on rocky ground. That could be the least of his problems at that point.