Vince McMahon's daughter Stephanie McMahon has sold more than 43% of her WWE stock. This fuels further speculation about the company.

Speculation regarding the state of the WWE continues as Stephanie McMahon sells 43 percent of her stock. Is the WWE’s Chief Brand Officer cashing out? 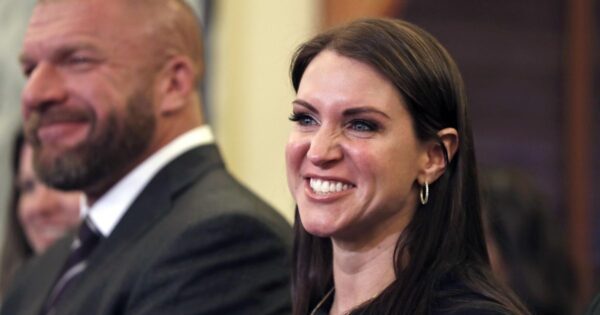 Stephanie McMahon sold an astronomical amount of her WWE shares this week. The sale filing was done on Monday.

While selling stock is not that unusual, the timing of Stephanie McMahon’s sale is rather suspicious. The WWE is not doing that great at the moment, and numerous people have sold shares over the past year.

Triple H, Vince McMahon, And Other Board Members All Sold Stock 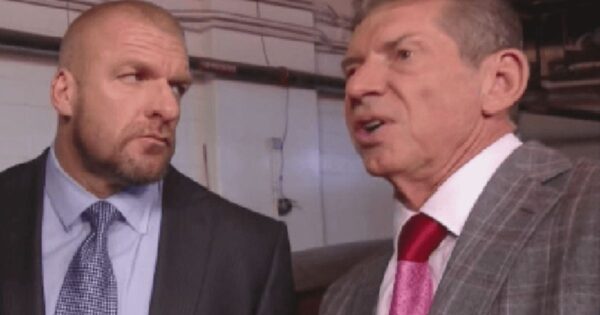 Other executive board members have also sold their stock, fueling further speculation about the state of the WWE. After all, the company is currently embroiled in a ratings war with AEW.

Since AEW has been victorious over NXT, they could grow into a company as big as the WWE. And maybe this is something the McMahon family realizes, too.

Or maybe the McMahon family knows something we don’t? Vince McMahon is not getting any younger, so he be thinking of retirement?

It seems the McMahon family is systematically selling shares, which could indicate the company getting sold in the nearby future.

The official statement for selling shares has been the same across the board for all parties involved. In fact, they claim they are simply benefiting from the higher stock prices. 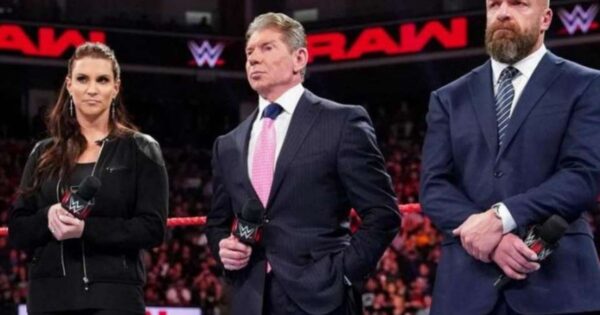 While the WWE boasted about huge profits during the pandemic, the company is far from problem free. After all, Vince McMahon released a huge amount of staff in 2020.

The dwindling viewership rating is another problem the WWE is dealing with. With AEW providing an alternative, wrestling fans are no longer obligated to watch WWE to see some big wrestling stars in the same place.

And it seems like Vince McMahon feels the competition. A mere few weeks ago, there were rumors about Vince McMahon’s changing moods and ripping up scripts.

Of course, selling stock is not a guarantee that things are going to change in the WWE. But the fact that most members of the McMahon family have sold stock in the company over the course of a year is suspicious to say the least.

There could be some changes in the works in the WWE, and the McMahon family could be preparing for those. While it is pure speculation at this point, I would not be surprised if the company got sold in the next few years or so.

But who could purchase a company such as the WWE? Could it be a television station or an individual investor such as Tony Khan?