The WWE has decided which wrestler will be the new Brock Lesnar. However, the man in question might not be a big surprise.

Brock Lesnar has been the most dominating wrestler in the WWE over the past decade. But now, the WWE has decided on who will be the new Brock Lesnar! 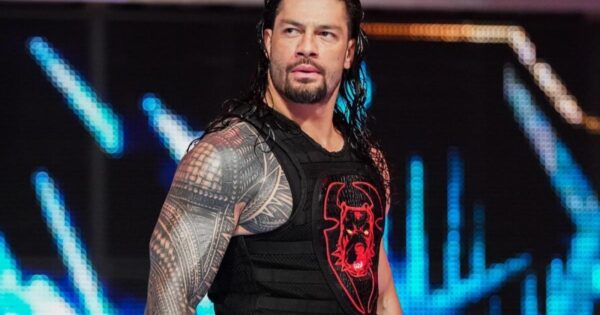 If rumors are to be believed, Roman Reigns is the powerhouse that will take over from Brock Lesnar. Of course, this does not come as a surprise.

As soon as The Shield broke up, Roman was pushed heavily by the company.

Brock Lesnar has been absent from the WWE for a considerable time. Another sign is that Roman is now managed by Paul Heyman.

Heyman has been pushing Lesnar since the early two-thousands. And while there have been many Heyman guys, Roman seems to be the most prominent at the moment.

However, Paul Heyman has betrayed some of his guys before. One of the most prominent betrayals was CM Punk, so the same could happen to Roman Reigns.

For now, things are good between Heyman and Reigns. But how will the WWE make him the new Lesnar? 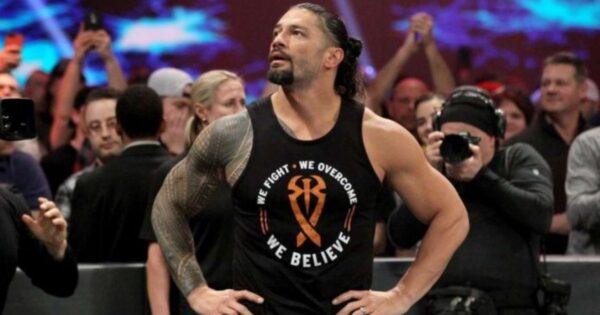 To make Roman the new Brock Lesnar, WWE is planning to book him just like Lesnar. Of course, this is not the best idea, as this drew the ire of many fans in the past.

Booking Reigns like Lesnar basically means giving him shorter matches and more convincing wins. But let’s hope it does not mean fewer appearances.

Fans were less than impressed with Brock as the Universal Champion. After all, his appearances were few and far in between.

What Happens If Brock Lesnar Returns? 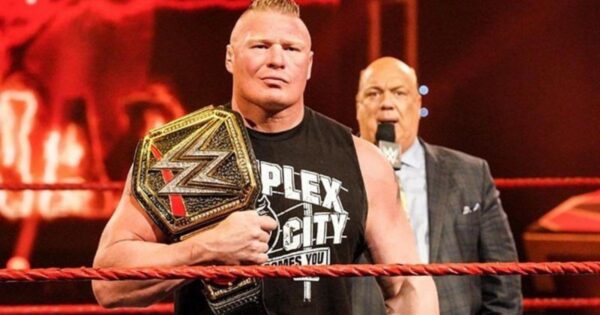 As it stands, there are no rumors about Brock Lesnar returning. Of course, if Brock were to return, it remains to be seen where Paul Heyman’s allegiances lie.

If WWE is building Roman Reigns as the new Brock Lesnar, then I assume there will be a confrontation between both men. But who will Paul Heyman end up choosing?

At the end of the day, it is likely that Brock Lesnar is close to retirement. While he may make the occasional appearance for astronomical money, I doubt he will have another lengthy tenure.

Roman Reigns on the other hand, is already an established WWE superstar. So, WWE will have to do little to elevate him to the status of Brock Lesnar.

In the past, WWE pushed Roman Reigns considerably. Of course, this did not go down well with the large majority of fans.

On the other hand, if Roman continues as a heel, then upsetting WWE fans is not really a problem. Although, it could reflect in viewer ratings.

As it stands, WWE is barely getting by in terms of viewer interest. It remains to be seen if the company can turn things around.

With a new powerful powerhouse, WWE could make some interesting matches. The only problem is, Roman is not really new and a push has been attempted in the past.