The WWE Is Preparing Another Title Run For Brock Lesnar

Just when we thought we would not have to deal with another Brock Lesnar title reign, the worst has happened. Can SmackDown withstand a Lesnar title run?

As reported earlier, Brock Lesnar has made his return on SmackDown Live and now has his sights set on the WWE Championship. Of course, Brock’s move to SmackDown Live was a long time coming. However, not everyone could imagine another title run for Brock Lesnar. 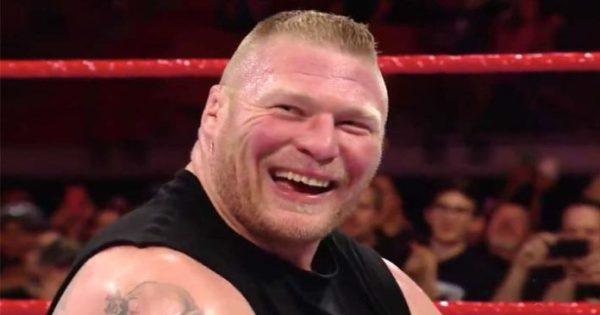 In March of 2019, Brock Lesnar was starting to be advertised as a SmackDown superstar, even though he was very much on Raw at the time. Evidently, this started the speculation that Brock would be moved to SmackDown once the show appeared on Fox Network. This seems to have happened now. 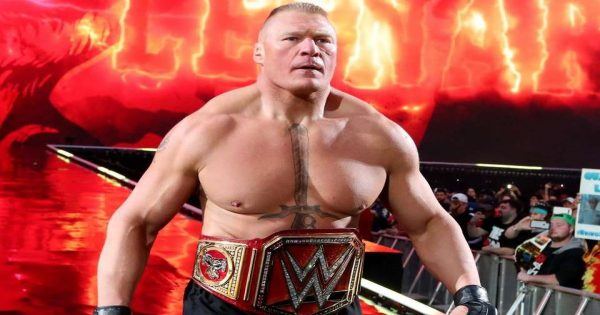 SmackDown has been suffering considerably over the past couple of years, and especially in the past few months. Kofi Kingston as the champion has been one of the redeeming factors, but other than that the bookings on the brand have been poor to say the least.

Going back to Brock Lesnar’s last title reign, it is clear that this is not a champion suitable for SmackDown Live. The brand needs a champion that pulls in viewers at all times, not just for big pay-per-views. During his WWE Universal Championship run, Brock Lesnar’s appearances were sporadic. The WWE Universal Championship started to mean very little over the months he held the title, until it meant nothing at all.

With Seth Rollins holding the WWE Universal Championship again and actually defending it and taking it on Monday Night Raw has increased the prestigious nature of the title, but it will take a while yet before the title’s status is completely repaired. If Brock Lesnar holds the WWE Championship on SmackDown Live, will we get a repeat scenario?

Chances Are High For Brock To Take The Title 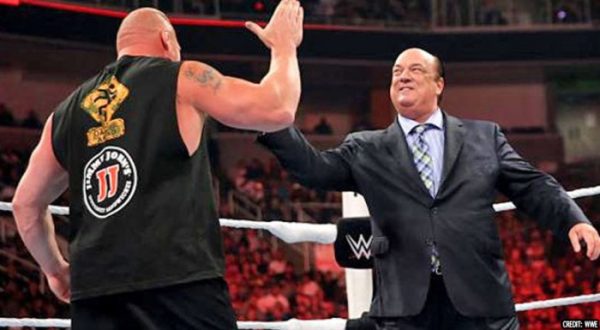 Unfortunately, the chances are incredibly high that Brock Lesnar will take the WWE Championship from Kofi Kingston. Up until now, Kofi has been getting “filler” matches with no serious contenders for the title. As the WWE has booked Lesnar as unbeatable, it is likely he will take the title from Kofi at the first title match.

The success of Brock’s title reign will depend greatly on how many appearances he makes on SmackDown Live. Seth Rollins has spoken out about Brock’s attitude in the past. He mentioned how Brock Lesnar does not really care about the title or performing for the WWE Universe. But, that he does care about the bottom line, hinting at Brock’s paycheck. Based on his appearances over the past two years, it is certainly not a stretch of the imagination that this is the case. If Brock is more concerned about his bottom line on SmackDown Live, and does not get enough to make regular appearances, then we may get a repeat of his Universal reign, only this time with the WWE Championship.

Unfortunately, we will not know what the WWE’s plans really are until the actual title match between Kofi Kingston and Brock Lesnar. Nevertheless, most of us fear the worst.

The Batman: Composer Michael Giacchino Responds To Critics Of The Batsuit And Camera Test