Sonya Deville was nearly kidnapped & now we have a chilling update to the case. And, Triple H's reaction to Velveteen Dream investigation.

A bizarre bit of news broke over the weekend, and we have a chilling update to the Sonya Deville kidnapping case.

In another item dealing in the law enforcement realm, WWE investigated Velveteen Dream’s accusations, and their findings may surprise you.

Reports came out over the weekend that WWE Superstar Sonya Deville was the victim of an attempted kidnapping. Now, we’ve got some chilling updates to the Sonya Deville case.

Deville was obsessed over by Phillip A. Thomas II. He drove from South Carolina to Florida with the intent to use force to kidnap Sonya Deville. 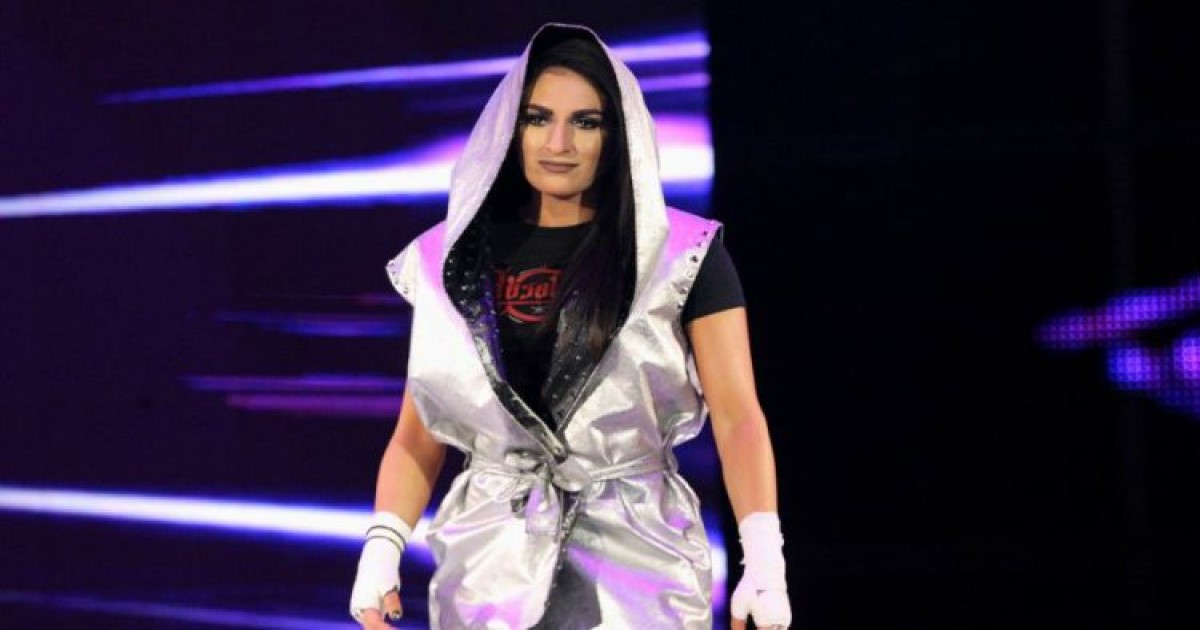 Now, as Sonya DeVille has petitioned for protection from her stalker, new details have emerged, and they may this case even more chilling.

Early reports indicated that when Sonya fled her home, she was accompanied by another person-but no one had been identified.

One might have assumed it was her other half…but now we know otherwise.

In Deville’s court filing, it was revealed that the other person at home during the invasion and attempted abduction was her SummerSlam opponent, Mandy Rose.

This is an interesting development, and the evening could have turned out much more tragically bad.

Now, of course, it also breaks a little kayfabe. Deville and Rose were on-screen besties for a while, but are now in a bitter feud.

Off-screen, however, the two women are still very much friends. Fortunately, both made it out unharmed, and the would-be stalker is still in prison.

Speaking of legal issues, Velveteen Dream has been on the wrong end of a number of accusations lately. While nothing had been said, WWE investigated Velveteen Dream on their own.

Now, we get to hear about the results of those investigations.

Dream had several complaints made against him. One involved underaged girls, the other involved an underage boy.

Fans were not happy when Velveteen Dream recently returned, in a high profile program like the North American title matches. There are indications of backstage heat over it too. 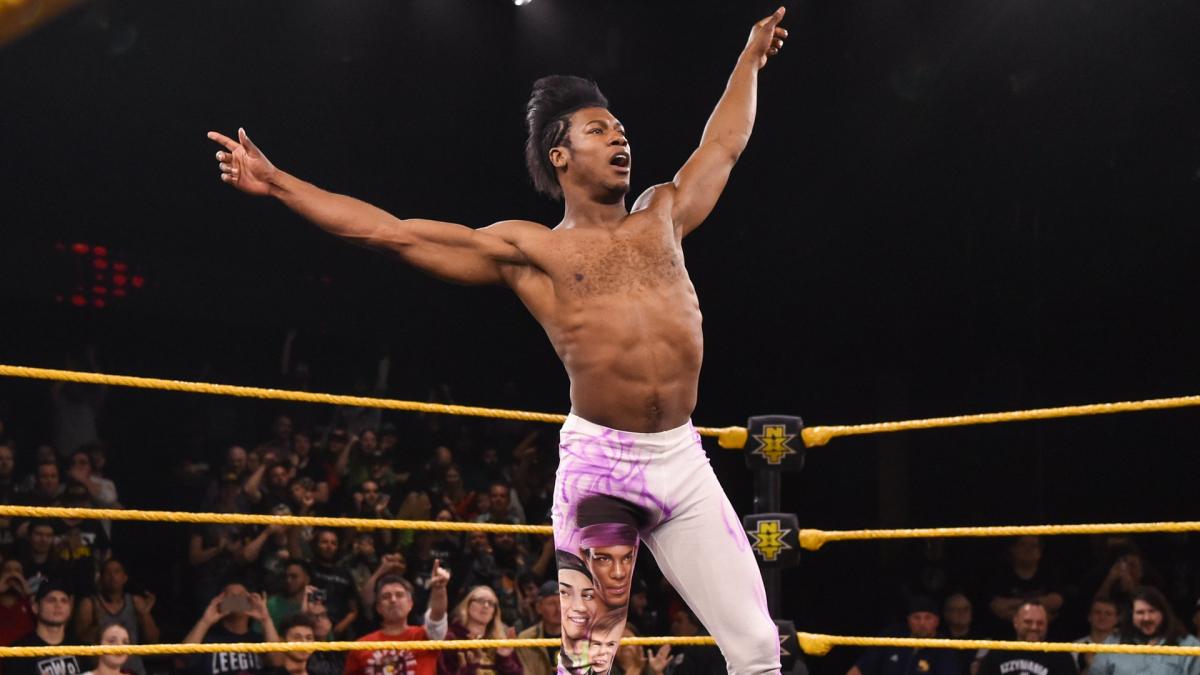 However, Triple H lords over NXT, and the man who pushes all the buttons gave us an update. Hunter recently spoke to CBS Sports, and surprised us with this tidbit.

WWE actually investigated Velveteen Dream, and during that investigation found no evidence to support any of the claims against him.

Now, the investigating bit isn’t a tremendous shock-that’s a company protecting themselves. The lack of evidence, however, is.

Consider that, at least in the case of the underage girls, there was supposed audio to go along with the lewd pictures. Of course, Velveteen Dream did claim that the picture was of him, but he didn’t send it.

Vince McMahon had said he saw the Dream case differently than most. Now, we know that in addition to his opinion, he had the benefit of additional research into things.

Hunter even went on to say that Dream’s time away was not tied to the accusations or investigation, but rather because of his recent car accident.

If indeed the accusations are baseless, this is good news. Velveteen Dream has long been considered a rising Superstar within the company, one with a bright future.

If those allegations turn out true (and so far, it seems like they may not), it would certainly scuttle the promising career.

Of course, there are still those who claim the accusations are true, so we may not have heard the end of things yet.

This is sick. People using my name to spread fake news. I am a victim of Velveteen Dream and it’s disappointing that people would help defend this guy pic.twitter.com/D7zDtMALXJ

And there are folks who don’t believe that WWE actually investigated much at all.

I don’t believe for one second that he actually reached out to the victims, plus WWE has a history of sweeping shit under the rug for people they value. If he actually is innocent WWE needs to make an official statement or no one’s gonna shut up about it