Sonya Deville Wants To Be Bigger Than Charlotte Flair

WWE's Sonya Deville wants to be one of the biggest female wrestlers. In fact, she admits she wants to be bigger than Charlotte Flair.

WWE’s Sonya Deville has big plans for the future, as she intends to be bigger than Charlotte Flair. And, it looks like she is well on her way. 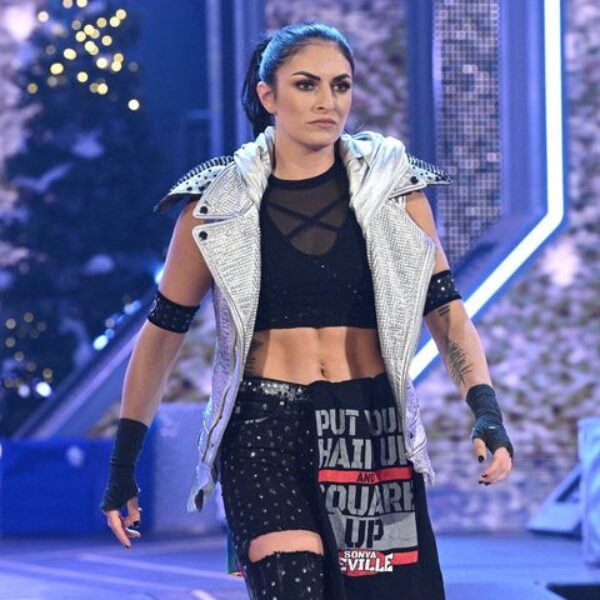 With Charlotte Flair on the sidelines due to injury, there is a new spot for a top heel. And that spot could be filled by Sonya Deville.

In a recent interview, the 34-year-old Deville claims she will be bigger than Charlotte Flair if given the same opportunities.

“You could throw anything at me. If I’m given the same opportunities as Charlotte Flair, I will be as big if not bigger than Charlotte.”

Deville proved her motivation many times over these past couple of years. Even in Total Divas, she was always looking for ways to get noticed.

While it did eventually lead to a problem with Ronda Rousey, her persistence now seems to pay off.

Sonya Deville Is An Icon For The LGBT Community 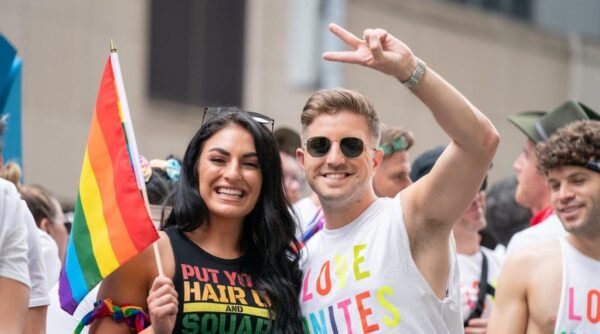 Sonya Deville is a supporter of the LGBT community. Coming out as a proud lesbian to the world, she became a role model to many.

Putting Sonya Deville forward as a top heel does wonders for the WWE’s diversity. While it is a diverse brand already, it could do with some good press these days.

In a previous interview, Sonya Deville stated she wants to be a positive role model for the LGBT community. Now, it seems she is succeeding to do just that.

Stepping Out Of Mandy Rose’s Shadow 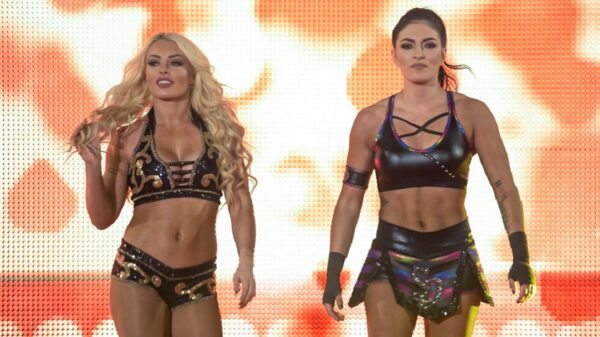 Now that Sonya established herself as a top heel, she finally stepped out of Mandy’s shadow. When Mandy and Sonya came up, she remained very much the sidekick.

Thanks to Deville’s work ethic, the WWE finally sees what they have in the former UFC fighter. While she did not get noticed at first, she worked hard to become the charismatic star she is now.

If Mandy is built correctly, there are tons of potential feuds she could have. In fact, her latest comments could lead to a feud against The Queen.

Charlotte Flair undoubtedly has something to say about Deville’s latest claims. After all, she did not become the most successful female wrestler of all time for nothing.

As it stands, Charlotte is expected back at SummerSlam. Until she returns, why not build Sonya Deville as a serious contender?

A feud between Charlotte Flair and Sonya Deville could be very interesting indeed. It also enables Charlotte to do another face run if she wishes to do so.

Other Feuds For Sonya Deville? 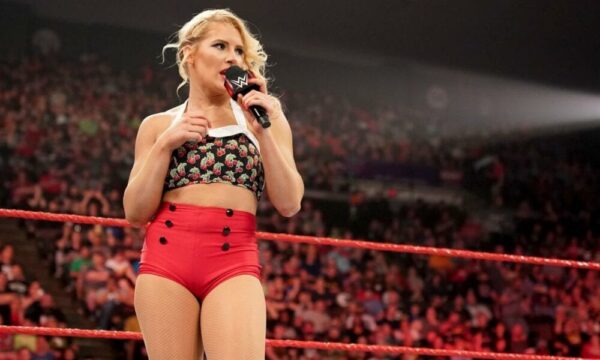 While she waits for Charlotte’s return, there are many women Sonya could face. One of my personal favorites is Lacey Evans, but there is also Bayley and Sasha Banks.

Also, would it not be interesting if Sonya Deville captured the SmackDown Women’s Championship? It would make a feud with Charlotte Flair at SummerSlam a whole lot more interesting!

While there are some potential feuds on Raw, it is best to build her on SmackDown right now. After all, it could mean big viewer numbers once Charlotte returns.