Recently, a number of professional wrestlers and personalities were accused of sexual misconduct. WWE released Jack Gallagher, who was one of those accused. In addition, Velveteen Dream has now seen more complaints against him emerge.

On Friday, news broke that a number of professional wrestlers and personalities had a series of complaints levied against them. One name is no longer a current Superstar, as WWE has released Jack Gallagher. 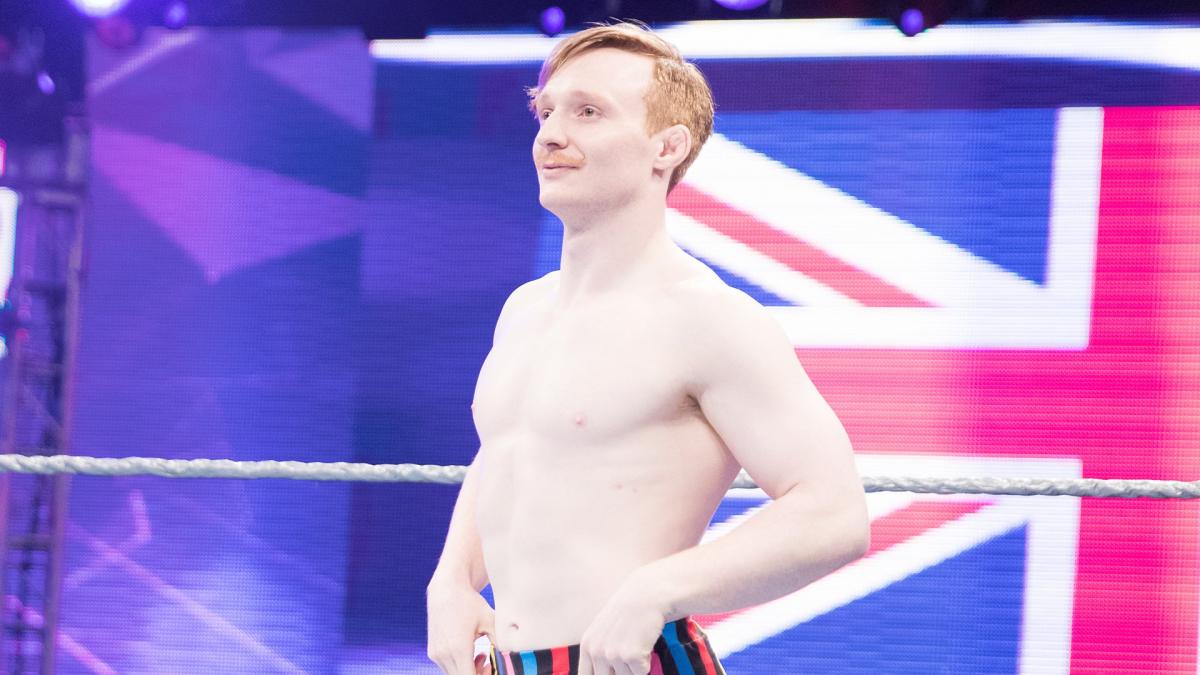 Officially, the two sides have come to terms on the release. It would seem that the accusations may have been deemed credible enough that both sides felt this the best direction forward.

WWE has come to terms on the release of Jack Gallagher (Jack Claffey). https://t.co/3e6V82HiRY

The company also made the release official via a terse statement on their website.

This is a sensitive and quickly unfolding story, so be sure to check The Mix regularly for updates on things.

Speaking of quickly unfolding stories, throughout the day Friday, new names and complaints have been added to the list. Late Friday evening, a familiar name popped up again.

Looks like there is even more trouble for Velveteen Dream. The NXT Superstar recently had been accused of inappropriate communications with a minor. 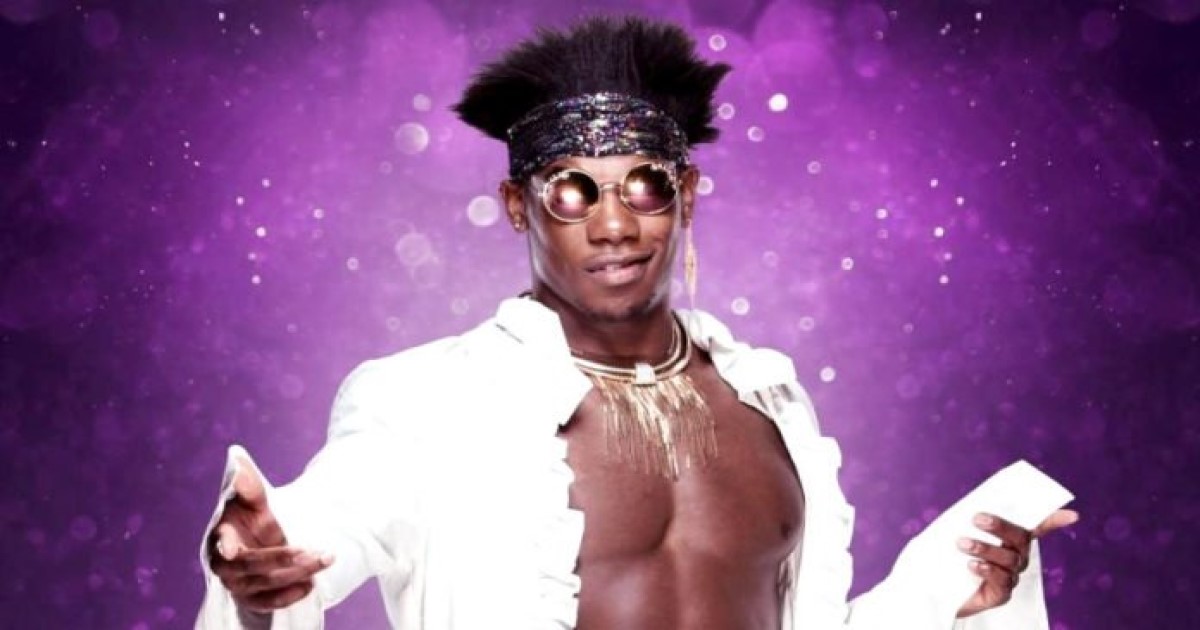 With that first allegation, Velveteen Dream vehemently denied that he was the one who actually sent the risque photos to the teen. The denial was hard to fully believe, because there was an audio recording allegedly between Dream and the young teen.

According to Dream, while the photo was of him, he didn’t send it-someone was trying to harm him. The accusations did not seem to phase WWE, because the company did go forward with NXT Championship opportunities for Dream.

Of course, Velveteen Dream still has not claimed that elusive title, so perhaps WWE was hedging their bets.

Will it be Dream over?

Now, with a new complaint, a pattern is beginning to emerge-one that is getting harder and harder to ignore.

In the latest salvo, indie wrestler Jake Fuller has come out and claimed that Dream may in fact be a full-blown child predator. The latest bombshell has Velveteen Dream engaging in inappropriate conversations with 15 and 16 year old boys.

I’ve been debating releasing this information for months now, but with everyone #SpeakingOut, I finally feel comfortable in doing it. Part of me is still terrified for disclosing this.

Patrick Clark is a groomer and a child predator. I’ll post more proof below this tweet. pic.twitter.com/yhJKufwVpz

Here you can see a better case of the grooming. I mentioned wanting to hang out with him because I thought it would be cool and you can see him having alterior motives at my vulnerability. pic.twitter.com/acO5Z8cTeO

In light of the release of Jack Gallagher, and WWE’s commitment to taking these complaints seriously, we have to ask: is it about to be Dream over?

It’s getting harder and harder to think that Dream, once expected to be a future WWE Champion, may ever achieve that status.