A man was arrested at the house of WWE superstar Sonya Deville. He faces charges of stalking and kidnapping in a scary moment of events.

WWE’s Sonya Deville found herself in a dangerous situation this week in her own house bun an attempt to kidnap her. 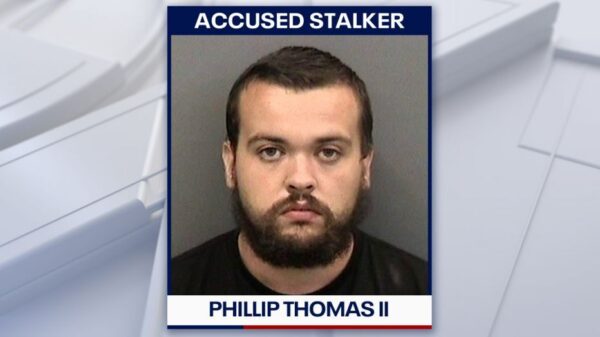 The alleged stalker has been named as Phillip A. Thomas II. According to the Tampa Bay Times, he was charged with aggravated stalking, armed burglary, attempted armed kidnapping and criminal mischief.

Since his arrest, no bail was set for the stalker. Sonya Deville is okay, but undoubtedly a little shaken. 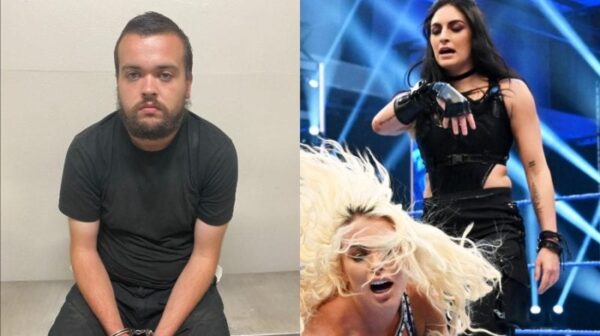 The police currently believes that Phillip began planning the abduction of Sonya about eight months ago. They also believe to know what had happened on the morning of the crime.

According to the police, Phillip waited on the property for approximately four hours on Sunday morning. Then, he proceeded to cut a hole in the patio screen.

Phillip waited for Sonya to go to bed and entered through a sliding door. However, Phillip was spotted by Sonya and she promptly called 911.

When the police arrived, Thomas was still on the property. He was caught with a knife, zip ties, duct tape, mace and a bunch of other incriminating items.

Sheriff Chad Chronister made the following statement about the incident:

“Our deputies are unveiling the suspect’s disturbing obsession with this homeowner who he had never met, but stalked on social media for years,”

“It’s frightening to think of all the ways this incident could have played out had the home alarm not gone off and alerted the homeowner of an intruder.” 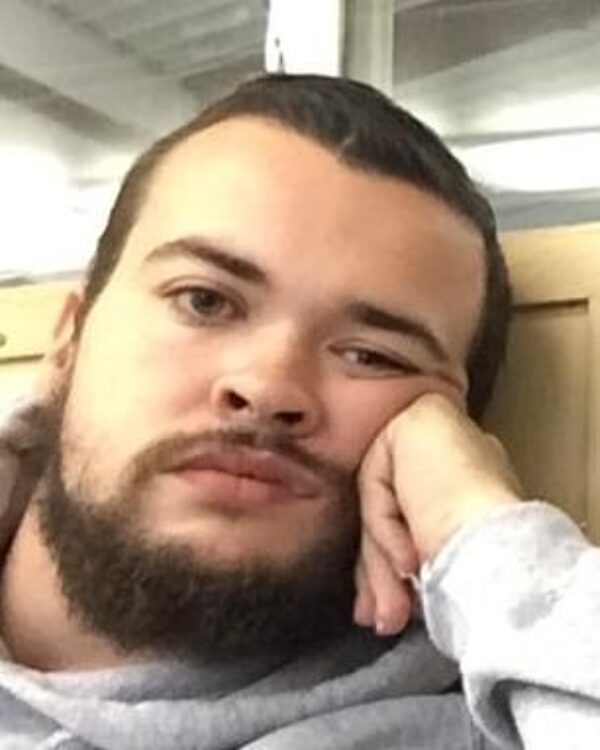 Even though the police are still investigating the incident, it has become clear that Thomas has been obsessed with Deville for years.

When looking at his Twitter timeline, it is clear that it was littered with Sonya Deville posts. Nevertheless, nobody could have known that he had such dark intentions. 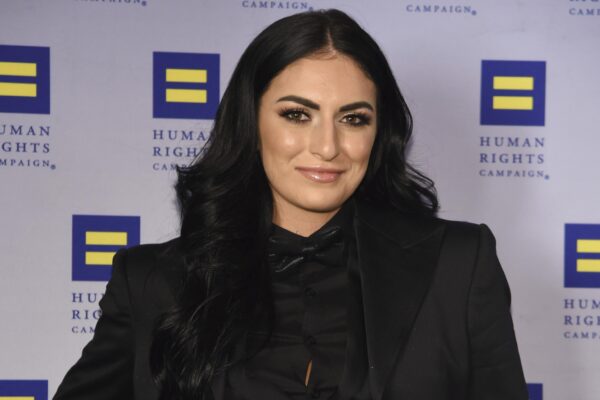 Deville recently responded to the stalking and kidnapping incident at her home. On social media, the posted the following message:

“Thank you everyone for your love and concern. A very frightening experience but thankfully everyone is safe. A special thank you to Hillsborough County Sheriff’s Office for their response and assistance.”

One of the WWE superstars who is close to Deville, Titus O’Neil, came forward to tell fans she was okay.

Given the obsession of Thomas with Deville, she is quite fortunate. After all, he could have abducted her or even worse.

Since Thomas did not get the option to bail out, it is clear the courts are taking the incident very seriously. It is likely at this point that Thomas will be going to prison for a while.

Of course, some additional safety measures will have to be taken for Deville in the future. In addition to that, Deville will need a restraining order for Thomas once he gets released.

Restraining orders are not miracle solvers though. If Thomas does not get psychological help, he could start stalking Sonya Deville again when he is released.

Let’s hope Thomas actually gets assessed psychologically so Sonya does not have to fear him again.