There is a possibility that several WWE wresters were fired because they spoke up. In other news, Ric Flair is the center of a coronavirus scandal.

WWE Chairman Vince McMahon blames the coronavirus for releasing several wrestlers in April. However, it now seems those wrestlers were released for speaking up.

In other news, Ric Flair is under fire because of his attitude during the coronavirus pandemic.

WWE Wrestlers Cut For Speaking Up? 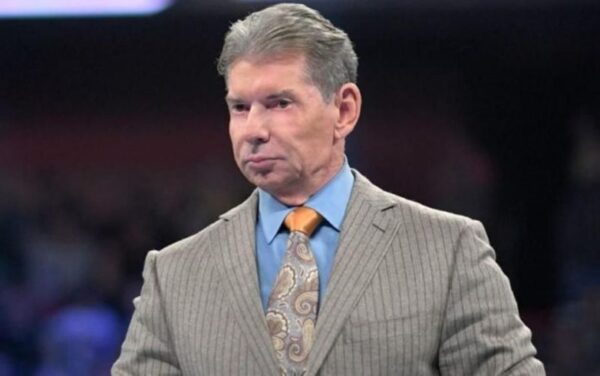 If Vince McMahon is believed, wrestlers were released because of the coronavirus. However, some of these wrestlers may have been released for other reasons.

Back in November 2019, 175 WWE employees were stranded in Saudi Arabia. False reports were released stating a mechanical fault with the plane was to blame.

The incident led several wrestlers to speak out publicly on their social media. And interestingly, these wrestlers were all released in April.

Curtis Axel, Karl Anderson, and Rusev were all released by the WWE. How interesting that all these men spoke out about Saudi Arabia. 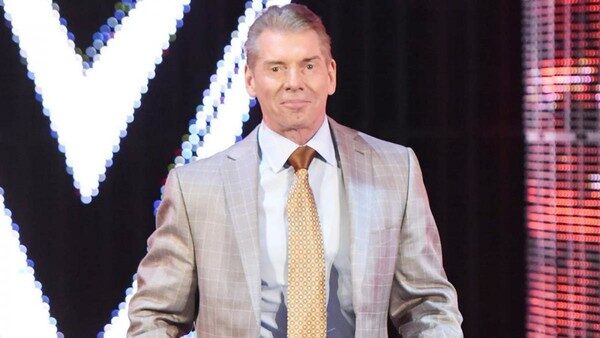 Saudi Arabia will have even more backlash for Vince McMahon. In fact, several shareholders took the Chairman to court recently.

Numerous WWE shareholders believe the Saudi Arabia deal was misrepresented. Of course, there is no doubt it led to much bad press for the WWE.

Saudi Arabia is just one part of WWE’s image problem though. The coronavirus showed numerous bad sides of the company, and those will take some time to erase. 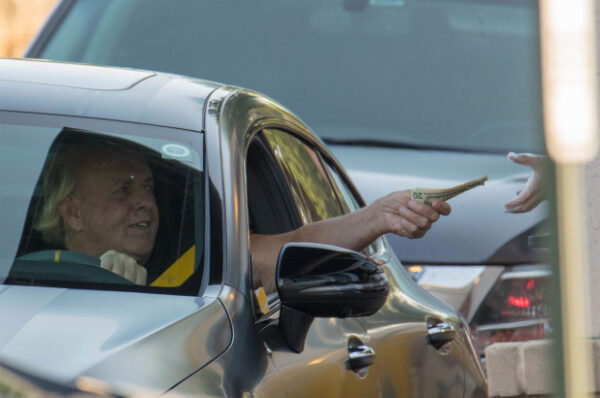 Ric Flair is under heavy fire during the coronavirus crisis. After all, the WWE legend was spotted without wearing a mask this week.

If you recall, Ric Flair’s wife was diagnosed with the coronavirus. However, this does not stop the legend from going out in public without a mask.

And to top it all off, Flair decided it was a good idea to pay someone in cash. As you know, the virus can live on paper cash. 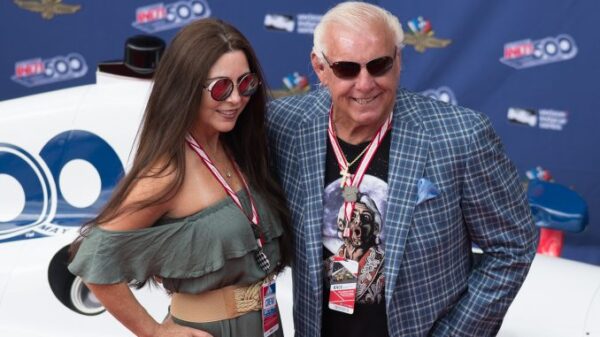 Flair breached common sense, but yet defended his decision. While speaking with the New York Post, he stated the following.

“My wife does [have the virus]… we live in a 5,000 square foot home. I live in the basement. She lives upstairs on the third floor and she got sick.”

Flair claimed he is perfectly healthy. A source close to the Flair’s admitted that he does show some symptoms.

According to the source, Flair does have a cough. In other words, he could have the virus and be a carrier at this point.

Despite all the defensive statements, what Flair did is very irresponsible. Of course, that does not mean Flair does not try to capitalize on this crisis.

Together With Flair! WOOOOO! RicFlairShop.com

Looks like Flair sould start wearing his own face coverings. While he may be a celebrity, he is putting people’s life in danger with his selfish and frankly stupid behavior during these unpredictable times..