NXT is the place to be as the Undisputed Era are skipping a call-up to RAW or SmackDown. And, Charlotte Flair provides an update on her surgery.

Fans have been speculating for a while that we’d see Adam Cole and friends on the main roster soon. However, might the Undisputed Era be skipping a call-up?

Now that Adam Cole is the former NXT Champion, many have expected a main roster call-up is imminent. However, a recent report indicates that the Undisputed Era may be skipping a call-up. 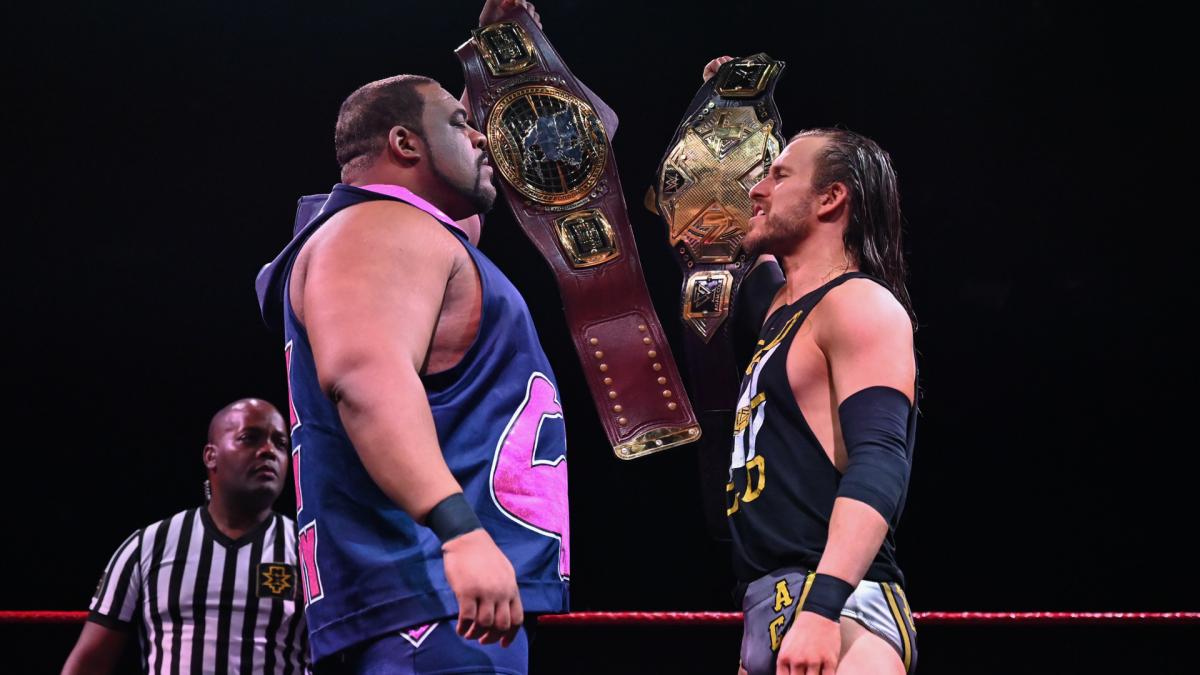 At first blush, that might be a little surprising. You’d think most wrestlers dream of working on RAW or SmackDown, or to earn a chance to perform on some of WWE’s most famous PPVs.

However, it’s worth pointing out that this is not the first time we’ve heard that some Superstars were resistant to the idea of a move to either RAW or SmackDown. Some (Finn Balor and Breezango) actually sought out the move from the main roster back to NXT.

To be fair, those examples were driven by a different, pre-COVID time. NXT offers a bit less of a crazy schedule, with Florida being home and the majority of shows shot at Full Sail.

Now, however, there is no traveling for any of WWE’s brands, and every Superstar is calling Florida home.

So why the resistance to a call-up by the Undisputed Era?

Well, according to Sportskeeda, the concerns are in part related to COVID. The other concern?

It sounds like at least some members of the faction are worried that they would be misused or not used at all once on the main roster. They have examples to lean on there, with Superstars like Ricochet, Bianca BelAir and Shayna Baszler all getting lost in the shuffle.

The plans within WWE seem to have the foursome showing up on either RAW or SmackDown around the time of SummerSlam (best guess would be the show after). Thus far, it seems like that is in doubt, but WWE does have a few weeks to convince all involved.

While I don’t have any input, this would seem like a debut that you’d much rather have when there’s an actual live audience to pop. That may be many months away, however, so I doubt WWE holds off.

Not that long ago, WWE wrote Charlotte Flair off of television, and we learned that the Superstar was taking time off for surgery. Now, we have new Charlotte Flair surgery details. 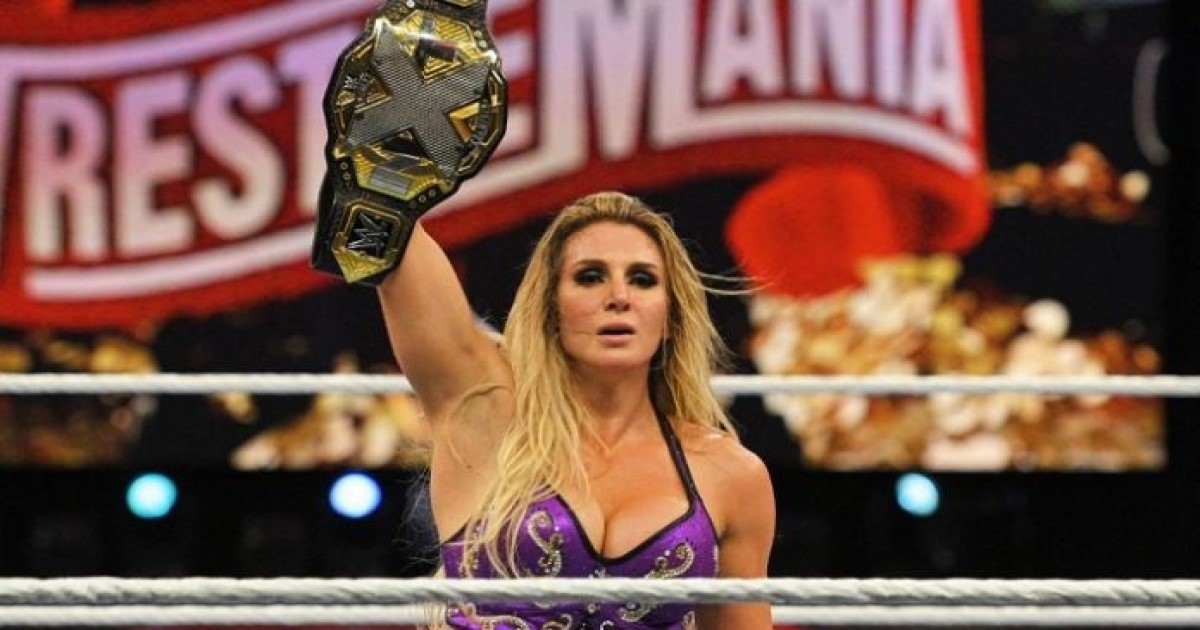 My air conditioning is broken, and we have a little free time. These tweets may be spaced out a bit, but we’re going to talk time off, plastic surgery and boobs.

As you scroll through her posts, Flair also touches on time off for recovery. It had been speculated that for reasons possibly tied to COVID, that Flair would be in no rush to return.

Some had expected her back in 2021, even before Charlotte Flair stated anything. At the time, she kept indicating she would be back as soon as humanly possible.

As luck would have it, Flair is dealing with another issue pertaining to a breast implant. The last time it happened, she chose to fix it in a way that got her back to WWE quickly.

Now, she has chosen an option that is expected to be more long-term. That means she expects she will be on the shelf longer than she’d like.

In the grand scheme of things, now might be the best time for her to step away to get things taken care of. If all goes well, I’d still bet she’s an entrant in the 2021 Royal Rumble.