Plans for Finn Balor appear to be ever-changing due to the coronavirus, and Tony Khan has taken on a bigger role within AEW.

Former WWE Universal champion Finn Balor will make his return to WWE NXT at the next episode on USA Network.

Balor was attacked backstage prior to his scheduled main event bout against The Velveteen Dream. NXT general manager William Regal removed him from the bout and we had not heard anything further until now.

Last night, WWE announced that Balor is scheduled to return next week. The Balor-Dream feud could be on hold, though, as Dream is set to challenge Adam Cole for the NXT title.

❗❗This is TAKEOVER levels, people.❗❗

Will Balor Feud With Walter?

According to reports, Balor could be ending his feud with Imperium and his planned rivalry vs. NXT UK champion Walter could be halted before it really takes off.

We can confirm an incident occurred earlier today in the #WWENXT locker room. @FinnBalor’s belongings were found ransacked and GM @RealKingRegal has been made aware of the situation. The incident will be addressed when #WWENXT begins at 8pm ET. pic.twitter.com/v1nKS7cMr4

Balor and Walter were set for a program, but due to COVID-19, travel is keeping the wrestlers apart. As a result, Walter was feuding with Alexander Wolfe as both are overseas together and the NXT writing team has had to get creative with what they have.

However, there is always a chance WWE starts the program up again. So, we need to work on controlling COVID-19. 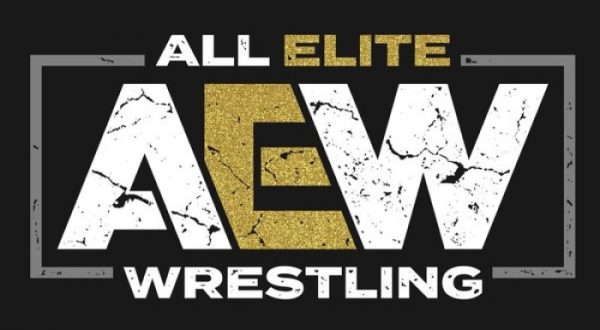 The man behind All Elite Wrestling, Tony Khan, has also been the person responsible for the past several weeks’ worth of episodes of Dynamite.

According to a report by PWInsider, Khan and Cody Rhodes have been working hand-in-hand to produce the weekly content. This is because just a small group of workers have been able to attend tapings for the television show.

Episodes of Dynamite have been filmed in Georgia, so Khan reportedly sat down and produced the past four weeks of television “on the fly” for taping.

Therefore, much of the writing centered around the TNT Title Tournament with local talent being used to build it. Khan reflected on his past, for example, taking ideas from Memphis Wrestling and Continental Championship Wrestling to produce the shows.

Also, Rhodes has helped him, along with a handful of others, to make it all come together.

In conclusion, AEW is slated to return to live television Wednesday on TNT. Rhodes will meet Joey Janela, MJF is slated to return, Jon Moxley meets Frankie Kazarian in a non-title bout and the team of Kenny Omega and Matt Hardy battle Chris Jericho and Sammy Guevara in a street fight.