We've got some gruesome Edge surgery photos to look at. Speaking of injuries and surgery, we also have an idea of when Charlotte may be back.

Hall of Famer Edge recently suffered an injury during the filming of his Backlash match. Now, we’ve got some gruesome Edge surgery photos to look at, if you are into those types of things.

Also, new details are out on Charlotte’s recovery time frame, and it’s not encouraging.

By now, we all know that Edge suffered a significant injury while filming his Backlash battle with Randy Orton. Now, we’ve got some gruesome Edge surgery photos to look at.

The Rated-R Superstar used social media to share those wonderful photos. They are surgery related, so consider yourselves warned.

Some folks have asked if my injury is part of a storyline. It’s not. I wish it was. Here’s what a torn triceps looks like. Elbow Tartare. Now, nose to the grindstone.

They are indeed not pretty. It’s actually somewhat surprising that Edge implies some questioned whether or not the injury was just part of a story line. 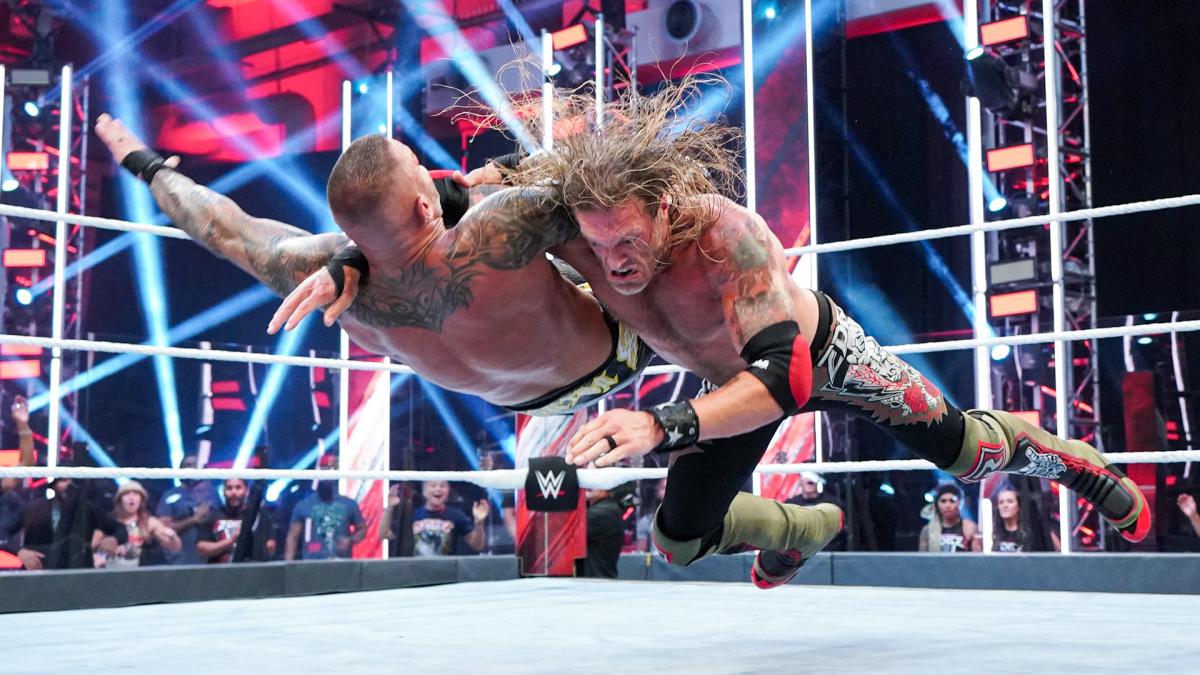 While I get the skepticism, given it is professional wrestling…this never seemed to be one that wasn’t legit.

Following his loss at Backlash, things have gotten interesting. While Edge will be on the shelf until some point in 2021, that doesn’t mean he will disappear.

Edge delivered a passionate promo on this week’s RAW. While fans will have to wait to see the awakened Rated-R Superstar again, it was a welcomed teaser.

On top of Edge’s eventual next return, we’ve also seen Christian dipping his toe into the wrestling waters once again. There are rumors that he may also be getting a return match sooner than later.

If you caught RAW this past week, you know that Charlotte lost her match against RAW Women’s Champion Asuka.

You also know that, following that match, Charlotte was attacked by Nia Jax. It turns out that the attack was set up as a means to write Charlotte Flair off of television for an extended absence. 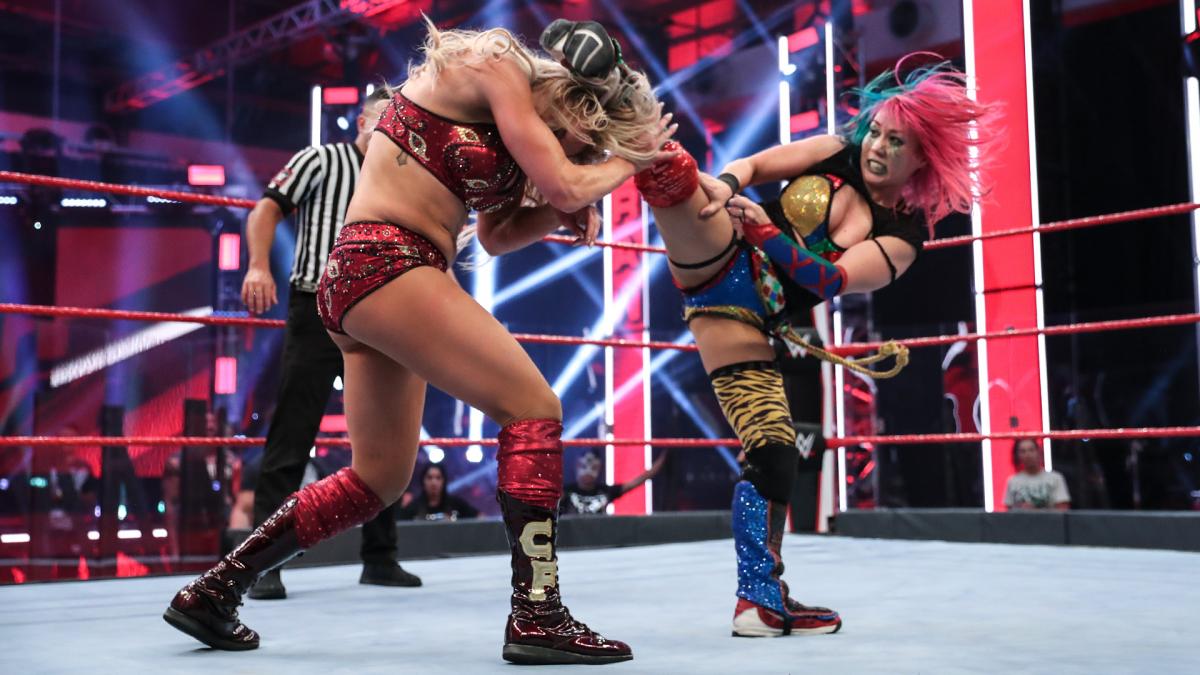 As reported earlier, Flair may be injured, and the injury might require surgery.

With surgery comes recovery time frames, and now we have an idea of just how long Charlotte is expected to be on the sidelines.

According to TalkSPORT, there is some uncertainty about whether Flair is actually injured and requiring surgery. Whether she is or not, the angle was certainly intended to write her off for a while.

How long? There’s a chance we won’t see Flair in WWE again until 2021.

Specifically, if current plans hold and reports are true, we may not see Charlotte again until the time around the Royal Rumble.

The report indicates that Flair could opt to return sooner, should an attractive program present itself. In terms of timing, Survivor Series was mentioned as an outside possibility.

One event that was completely ruled out? SummerSlam, with the source indicating there was no chance for the former champion to be back by then.

Whether this is part injury or 100 percent time to recharge, it’s likely that Charlotte will come back refreshed and ready to challenge for another championship.

Why Unifying The WWE Tag Team Titles Is A Terrible Idea