Keith Lee Reveals He Was Drugged In #SpeakingOut Story

In a recent #SpeakingOut story, WWE superstar Keith Lee revealed a harrowing story. The wrestling star claims he was drugged by a woman.

Now, WWE’s Keith Lee has revealed a harrowing story about allegedly being drugged. The story is almost too horrible to put out there. 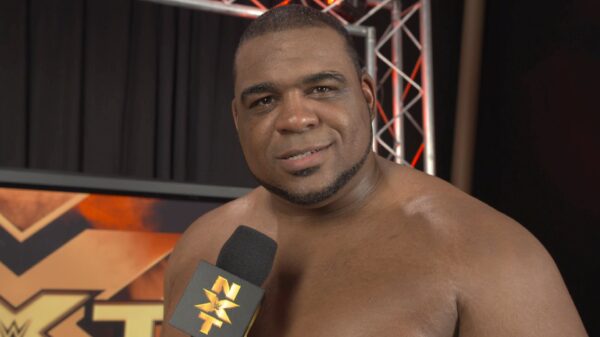 In his #SpeakingOut story, Keith Lee recalled how a woman drugged him sometime in 2016 or 2017. After refusing the woman’s romantic advances in a bar, the woman decided to buy him a drink as a peace offering.

However, the drink was not above board. Soon, Lee found himself drugged and helpless.

“No matter how much I rack my brain, all I find myself able to recall is struggling to make it to the stage…and stumbling toward a car. After that…..I recall waking up naked in a hotel room (I don’t even recall if it was my own room), confused and in a panic.”

Not out of spite.
Not because I want to cause anyone harm.
Not out of hate or anger.
I simply want you to know… #YouAreNotAlone
.
I am #SpeakingOut pic.twitter.com/PKq2oxgIVD

With the statement, Lee brings a clear message. Anyone can be a victim of sexual assault.

Keith Lee also admitted he stopped drinking completely because of the incident. You can’t really blame him after this devastating event.

Unfortunately, it will take some time for the wrestling world to weed out misconduct. 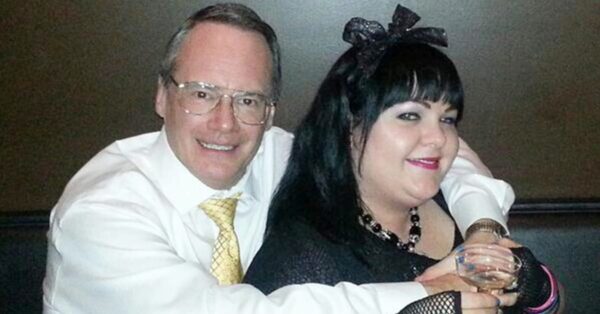 Countless wrestling promoters and wrestlers currently stand accused of anything from sexual misconduct to abuse.

Cornette denied the allegations on his Drive-Thru podcast this week. However, he took it one step further and claimed the following:

“If you take out the manipulating people’s jobs accusation, which we’ve just basically drawn and quartered. And as they say, and illustrated, it was f*cking caca. What you’ve got left is I’ve been charged with having an interesting sex life.”

While Cornette denied the allegations, his former best friend states the accusations are true. He even claims Big Show slept with Cornette’s wife.

The accusations against Cornette were discussed in great detail on The Bolin Alley.

Jim Cornette was not the only one accused, as Gentleman Jack Gallagher stood accused of sexual misconduct. Subsequently, WWE released Gallagher after an internal investigation. 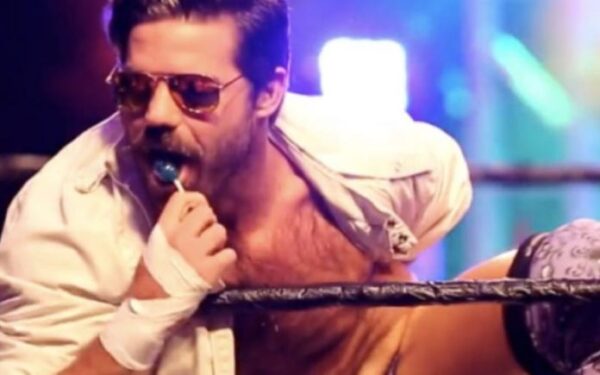 The allegations place the entire wrestling world in a dark light. There were countless rumors about misconduct over the years, but nothing substantial until now.

From Joey Ryan to Jack Gallagher, serious actions will be taken across promotions.

However, Keith Lee’s story proves that this problem does not solely hit the wrestling world.

While the accusations shook professional wrestling, the problem reaches far beyond that. From your place of work to a simple night out on the town, you can find yourself in a precarious situation in any location.

Whether you are a man or a woman, protecting yourself in public is a necessity these days. In other words, never trust anyone, because it could end badly.

Snake Eyes Actor Henry Golding Claims He Cried On The Phone After First Week Of Filming The G.I. Joe Movie