More details have been revealed about the WWE Backlash match between Drew McIntyre and Bobby Lashely. In other news, Apollo Crews could turn heel?

New details have been revealed about the WWE match between Bobby Lashley and Drew McIntyre at Backlash. In other news, Apollo Crews might turn heel soon.

While most believe WWE officials came up with the match, it was Lashley and McIntyre who pitched the idea. In fact, both men enjoyed working together in the past, prompting the Backlash match.

Lashley and McIntyre pitched the idea to WWE brass, but Paul Heyman also made sure this match came to fruition. Unfortunately, Heyman was recently released  from his role as Raw General Manager. 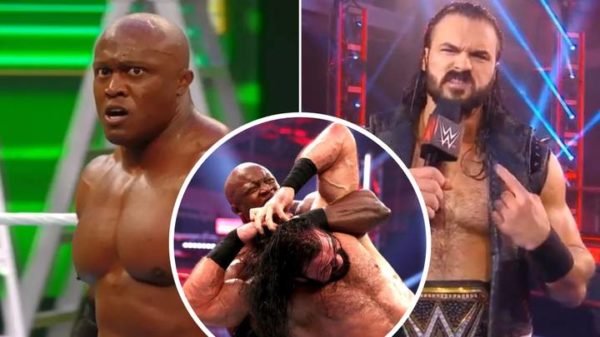 While Drew McIntyre beat Bobby Lashley during the pay-per-view, their feud is far from over. In fact, their feud could continue in the next pay-per-view with another title match.

Bobby Lashley also swapped his on-screen wife Lana for MVP. Of course, the Lana situation is another development that adds to the storyline for both men.

Since the release of her husband Rusev, things have not been going well for Lana. Not only is she being phased out by the company, or so we believe, she also faces loads of abuse on social media from fans.

As a heel wrestler, social media can be brutal. Let’s hope WWE give Lana a better position in the future or at least can keep social media abuse in check. 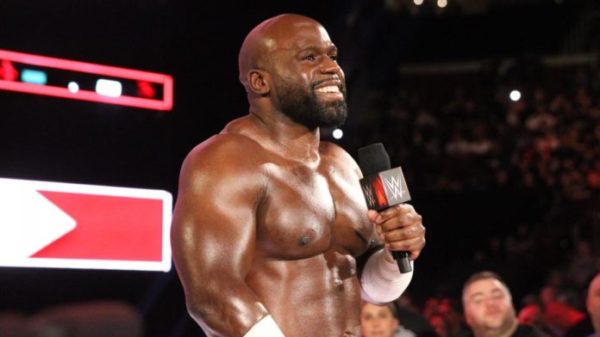 Apollo Crews faded into the background for many years, but this is all about to chance. At least, if recent rumors about his on-screen character are to be believed.

The strong hint about a possible heel turn happened during a backstage segment on Raw. Before his match against Shelton Benjamin, MVP approached Crews and offered him help.

While Crews mentioned he was not interesting in MVP’s offer at the time, but Apollo Crews remains one of the rumored names on MVP’s wrestling stable. 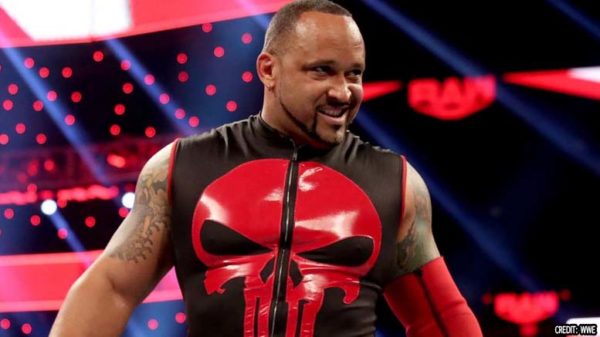 MVP already took former champion Bobby Lashley under his wing, and Apollo could be the next superstar to join. A new wrestling stable could be interesting for the WWE though.

Aside from Apollo Crews, there are a number of wrestlers who could be added to this potential wrestling stable. Despite the numerous releases on Black Wednesday, there are still countless wrestlers backstage with little to do.

If the rumors about the wrestling stable are correct, we should see its creation on Raw pretty soon. Of course, at this point, it is unclear if Apollo Crews will join as a heel, or go against the faction as a face.