Read on to find out who his dream match is with!

Apollo Crews is arguably one of the most athletic wrestlers on the WWE main roster. From being a part of Titus Worldwide and making an impression with his athleticism in the ring, Crews certainly has a lot of potential. Of course, there are some facts about Apollo you may not know yet, so we created an overview of facts you must know.

1. The Ultimate Warrior and the Undertaker Were His Inspiration 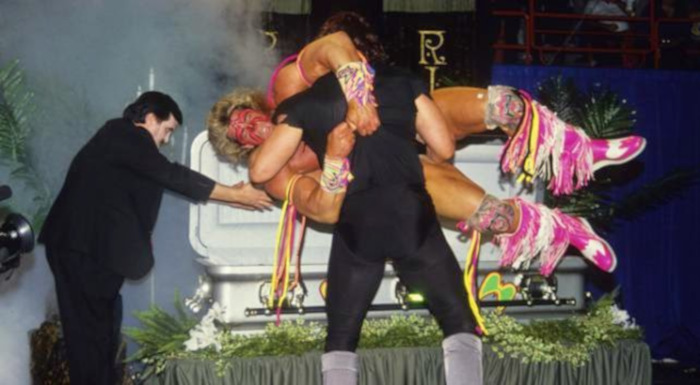 When you ask a WWE superstar how they got into wrestling in the first place, they will usually name a legend or a legendary match they witnessed as a child. It seems this is the case for Apollo Crews as well, who calls the Undertaker and the Ultimate Warrior as his inspiration.

Apollo has said that he got the wrestling bug when he was only three or four years old. He watched a match between the Undertaker and the Ultimate Warrior. He called the match and the characters “larger than life,” something all wrestling fans can agree with. 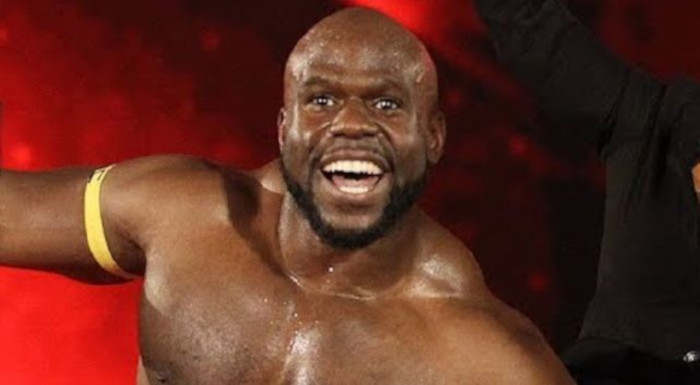 You have to wonder how Apollo Crews is so extremely athletic compared to most WWE superstars. The answer seems to be in his childhood because Apollo Crews was a gymnast as a child. That would explain the impressive flips and kicks!

Crews is a big man, which would make you believe that his move set is mainly strength-based. However, Apollo seems to have a more cruiserweight-like style, which certainly makes him exciting to watch. So, I hope he gets a bit more TV time and some decent bookings in the future.

3. He Went to a Military High School 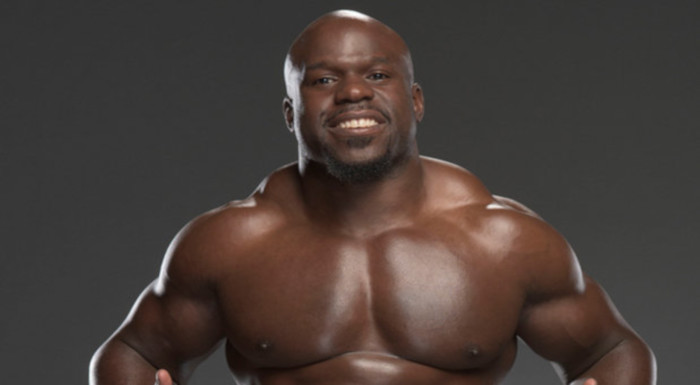 One of the more surprising facts about Apollo Crews is the fact he attended a military high school. However, unlike other teens who are attending such a school, Crews had little interest in the military aspect of things.

Based on his history, it seems that Apollo Crews was accepted into military high school due to his knack for sports. He was a talented footballer but soon expanded on even more sports throughout his high school career. I’m sure the discipline did benefit him for his WWE career.

4. He Is a Huge Manchester United Fan 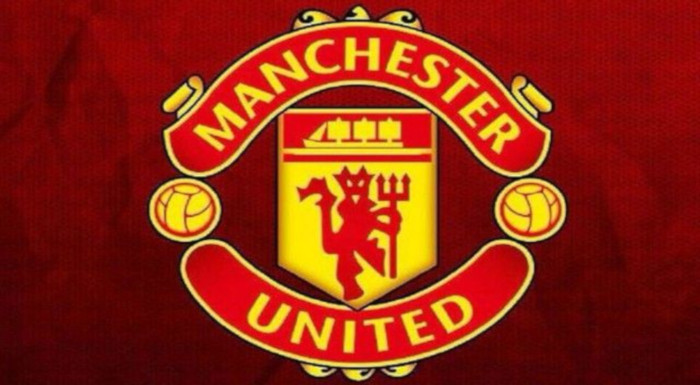 5. His Dream Match Would Include Kurt Angle 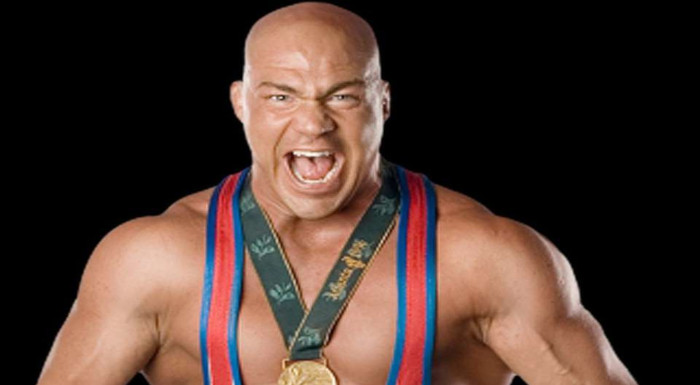 Apollo Crews is not the first person who names Kurt Angle as his dream opponent, and I’m sure he won’t be the last. Fortunately, these two are on the same roster, even though Kurt plays more of a managerial role at this point. So, a match between Kurt Angle and Apollo Crews might not be as far-fetched.