We have proof Vince McMahon has a heart. McMahon started to cry during a segment of Undertaker: The Last Ride. Also, did AEW make money in April?

People often think Vince McMahon can be a cold and heartless individual, based on some of his business dealings. However, McMahon started to cry during a documentary on the Undertaker. Also, we have news on the financial status of AEW.

If you want proof that Vince McMahon isn’t a bad guy, watch The Last Ride. During one segment of the series, McMahon was moved to tears.

Now, to be fair, if you watch many of these WWE Network specials, you will get a better look at Vince McMahon as a person. It’s also true that you could argue that McMahon, ever the showman, knows when the cameras are rolling and plays to them.

Having watched the first episode of The Last Ride myself, I’d argue that the McMahon clips are very authentic. While he is a businessman doing what is best for his company and family, he does appear to have a soft spot for his mainstays. 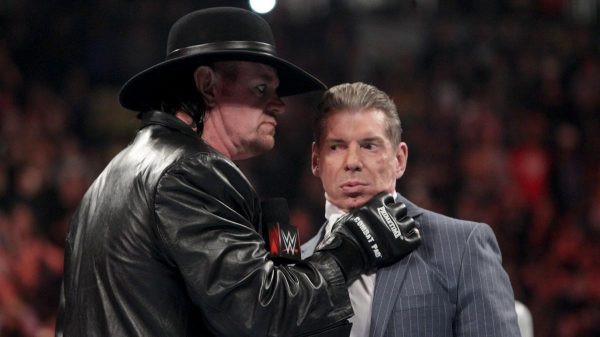 The Undertaker, of course, would be one of those mainstays. The Phenom has been working for WWE for a very long time.

WWE hyped The Last Ride as providing fans with unprecedented access to The Undertaker. Along with that access, fans got a lot more-including things like seeing Mister McMahon moved to tears.

Of course, not wanting to look soft, the boss asked for the cameras to be turned off. Still, you can see Vince really does care (or, cares when he wants to).

For me, one of the even better signs was the portion showing after ‘Taker’s WrestleMania streak was broken. Vince McMahon (and Brock Lesnar) followed the ambulance to the hospital to make sure The Dead Man was OK.

Maybe Vince doesn’t want us to know he has a heart…but these WWE Network specials do a pretty good job of showing us he can be a real softy.

Anyone who is familiar with businesses will know that it sometimes takes start ups a while to turn a profit. Getting a new company off the ground can be expensive.

All Elite Wrestling hasn’t been in business too long. However, being in business just over a year, AEW has already done something impressive. 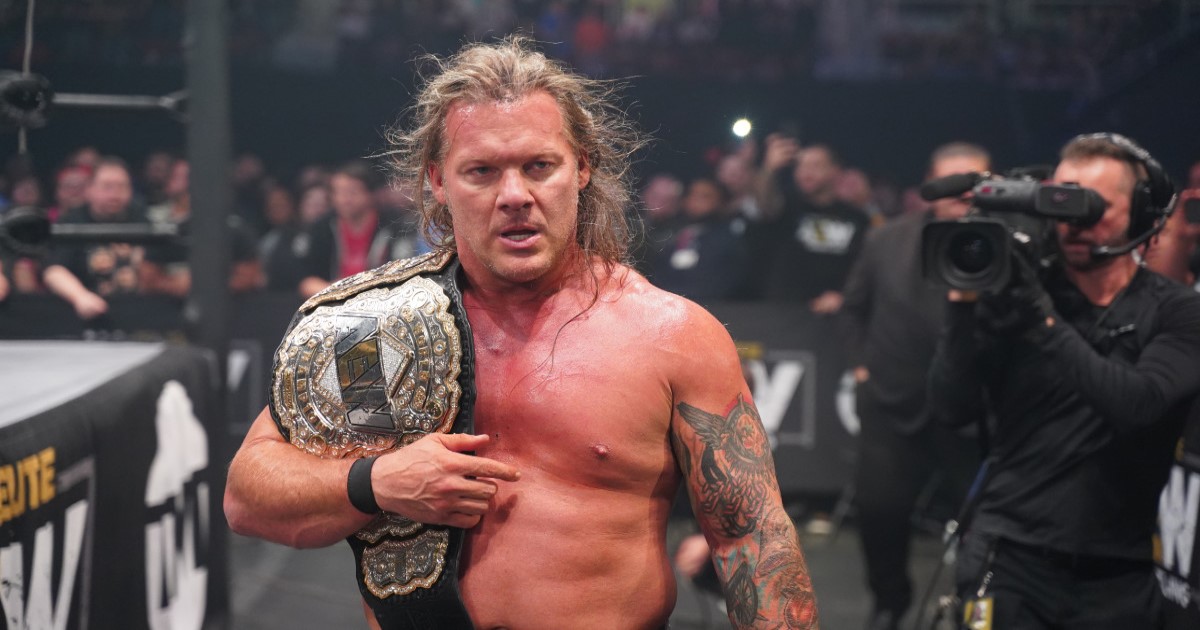 Specifically, according to the Wrestling Observer, AEW reportedly turned a modest profit last month. With that news, there are a couple ways to spin things.

On one hand, we can ask if the company was able to turn a profit because operating expenses were down, while other revenue streams (like TV money) were steady.

On the other hand, we can wonder: if AEW had not primarily ground to a halt, could the company have turned a better profit in April?

The bottom line though is this: just over a year after the company debuted, they’ve managed to turn a profit. Showing that progress, especially in the midst of a global pandemic, has to be encouraging.

Now we can watch and see if AEW can follow up with a similar measure of success in May and beyond.