There is no shortage of talent in the WWE, but there is a shortage of common sense. Just look how many talented women disappeared on the main roster!

The WWE had its fair share of talented female wrestlers over the years. Unfortunately, not all these women found the success they deserved on the company’s main roster. 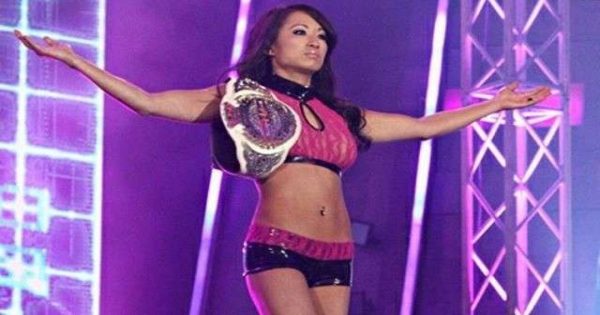 One of the most notable women in this overview is Gail Kim. While she became one of Impact Wrestling’s most legendary champions, the WWE wasted her talent.

Vince McMahon reportedly did not see Gail Kim as a star. In addition to that, the wrestler also tried to look more white in the WWE, believing her ethnicity was causing the lack of opportunities. 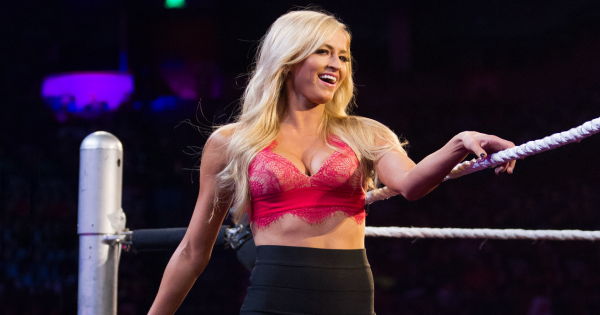 While Summer Rae was an excellent wrestler, she never got a real wrestling opportunity. Instead, she became a valet/manager for Rusev, Tyler Breeze, and Fandango.

One of my personal favorites on the main roster was Emma. So imagine my frustration when she never got a real opportunity. Unfortunately, bookings and WWE’s indecisiveness is what killed her main roster career.

While Emma never received what she deserved on the main roster, she outdid herself on the indies. Since her departure from the WWE, Emma had a run in both Impact Wrestling and Ring of Honor.

Many of WWE’s younger viewers will not remember Katie Lea Burchill. She was a superstar when the so-called PG era went into effect. Unfortunately, the PG era had a devastating effect on her career. 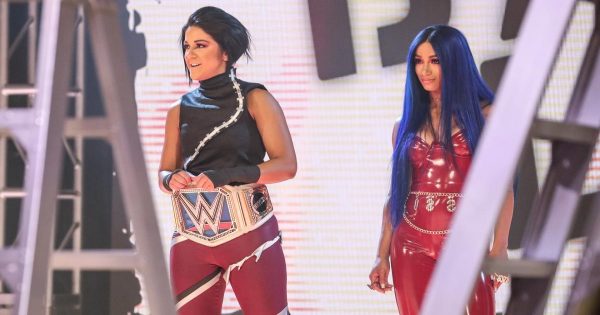 While Sasha Banks won numerous championship over the years, her latest work in the WWE is lackluster to say the least. At the moment, she almost functions as a valet for Bayley. And, not everyone is onboard with that.

Despite not getting any opportunities over the past year, Banks still has a massive following. Fans believe a feud with Bayley is in the cards, but who knows when that will happen. 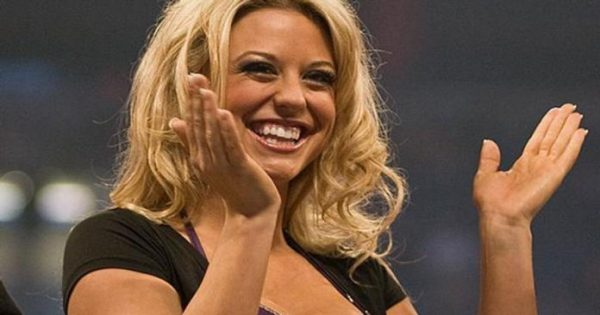 One of the most forgotten female wrestlers that had a stint in the WWE is Taryn Terrell a.k.a. Tiffany. During her WWE stint, Taryn Terrell was the ECW general manager, but was quickly released due to her lack of wrestling skills.

Once she left the WWE, Taryn Terrell showed her true passion for wrestling and the wrestling business. She signed with Impact Wrestling and became a big star.

In addition to becoming a massive star in Impact Wrestling, Taryn Terrell also has some of the best matches in the company’s history to her name.

In fact, she had some of the best matches against none other than another underappreciated former WWE superstar, Gail Kim. 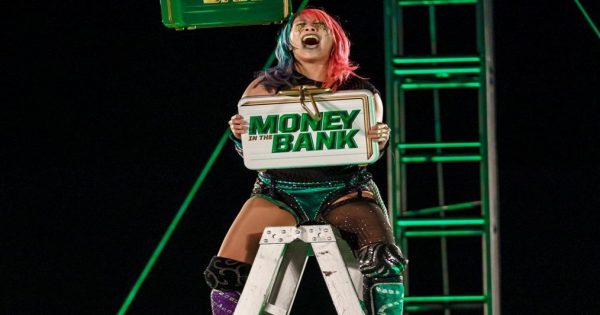 While she won Money in the Bank recently, the WWE has not always treated Asuka nicely. In fact, her undefeated streak was broken as soon as she came up to the main roster, dooming her to the mid-card for a considerable time.

Asuka’s bookings were subpar over the past couple of years. While she is an A-list star in the eyes of the WWE universe, the company fails to see her true value as the undefeated champion she was in NXT. 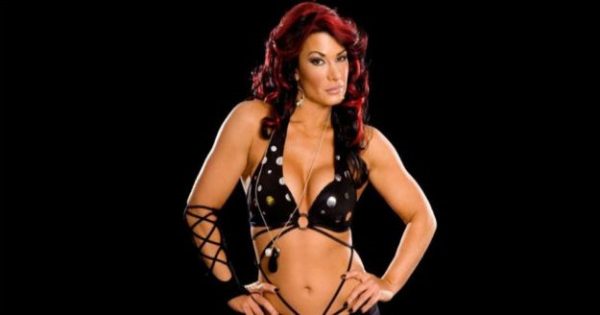 While most WWE fans know the name Victoria, she is often forgotten as a trailblazer of the women’s division. In addition to that, the WWE failed to see her true value as an A-lister.

Victoria had some of the best matches with Trish Stratus on the Raw roster, but still the company refused to see her value. Permanently booked as a B-list superstar, the company didn’t give her the spotlight she deserved. 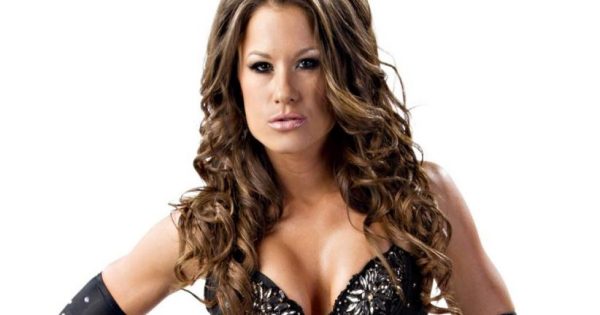 The name Brooke Adams may mean nothing to you if you solely watch WWE wrestling. However, you might remember her as a member of Extreme Expose, which also included Kelly Kelly and Layla.

While the WWE pushed Kelly Kelly quite heavily, Brooke Adams was lost in the mix. After her release, she went on to have a good career in Impact Wrestling. 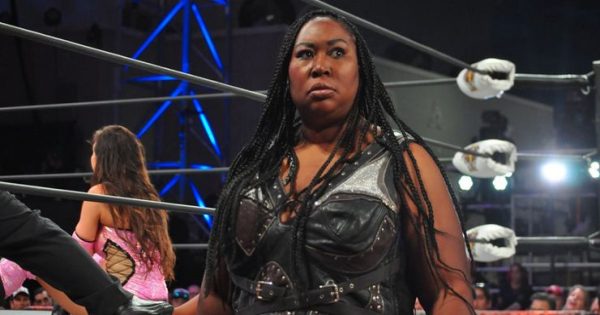 Awesome Kong is a name known by many wrestling fans, but not thanks to the WWE. In fact, the WWE decided not to let the epic wrestler return after her miscarriage.

Despite her problems with the WWE, Awesome Kong went to the indies once more. If the WWE would have let her return, they could have had an amazing heel character.

Not Just A Problem For Female Wrestlers

It’s not just female wrestlers who are feeling the issues with the WWE. Many talented male wrestlers were left backstage and eventually got released.

The company tends to hire a huge number of people which prevents them from signing with rivals. However, this phenomenon hurt the career of many wrestlers out there.

In recent history, we saw the releases of EC3, Rusev, Curt Hawkins, and other talented men and women on the roster. In times of difficulty, their “excess” of wrestlers were the first thing to be cut.

The women in this overview have shown one thing though, you do not need the WWE to enjoy a successful career.