Emma Finally Speaks Out About Her WWE Release

Emma, also known as Tenille Dashwood, was released from the WWE in 2017. Now, she has finally spoken out about her sudden release.

Tenille Dashwood, better known under the name Emma in the WWE, has finally spoken out about her controversial release in 2017. At the time, Emma was finally breaking through in the company. She was having an amazing feud with Asuka. Despite this feud, she was released.

Emma Did Not Expect Her Release 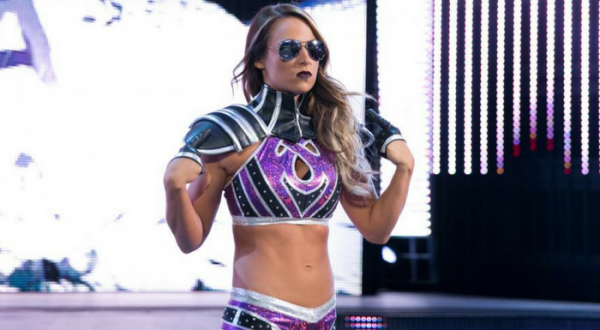 Most wrestlers see their release coming in the WWE, especially if they have not been used for a while. This was not the case for Tenille Dashwood, as she was finally making her mark on the company.

Over the years, Dashwood tried loads of gimmicks, but nothing really stuck. Her latest gimmick, which resembled the Big Boss Man, finally hit off with the universe and people were excited to see what she would be doing next. It just wasn’t meant to be though, as she was promptly released from the company. Emma now reveals she did not see her release coming either.

“It was actually a really big shock for me; I had no idea. At the time, I was in a feud with Asuka and we had just done the PPV and that was her debut, her PPV debut, I think it was her actual debut as well. We had an awesome match, I remember everyone loved it and then we had a match on RAW the night after and then basically by the end of the week, I had a call saying I was released.” 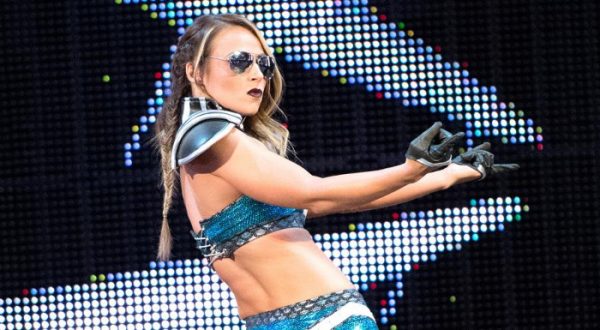 Upon her release, Emma was told that the WWE’s boss was not happy about something, but she did not get more detail than that. Even though she was packed to go on the WWE European tour for two weeks, she was out of the company before she could even get started.

“From what I heard it was just that… honestly, I don’t even know because I feel like there is more to it than what I was told and it was kind of a very brief conversation and not necessarily everyone agreed or whatever it was. But basically I think the boss wasn’t happy with something and that was kind of it. I was very shocked because I literally was packed to go on the European tour. So a two-week tour overseas, had my bags packed, it was on a Sunday, I was on the way to the airport basically and got a call and was like ‘What?'” 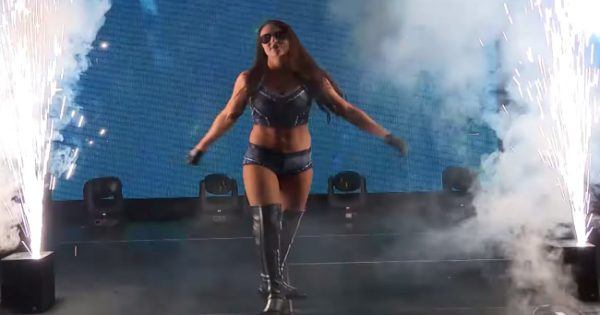 Fortunately, it’s not all bad news for Emma. After changing her name back to Tenille Dashwood, she spent some time in Ring of Honor. Recently, she also made her debut at Impact Wrestling, one of the larger indie promotions out there.

Despite being released by the WWE, Dashwood is still leaving her mark on women’s wrestling. Making her debut at Impact in August and even making an appearance at AEW’s All Out event, Dashwood is one of the bigger female wrestlers in the indies. For now, she is staying at Impact, but who knows what the future holds for this talented Australian.