Victoria is a former WWE wrestler who made history by entering the first women's cag match in 2003. How, she revealed she's being left out of WWE reunions.

There are many women in the WWE who have paved the way for women’s wrestling the way it is today. One of the “forgotten” wrestlers who has contributed to women’s wrestling is none other than Victoria. She recently spoke to Lilian Garcia and revealed she was forgotten for all the WWE reunions.

Victoria Does Not Get Invited, Despite Iconic Wrestling Moments 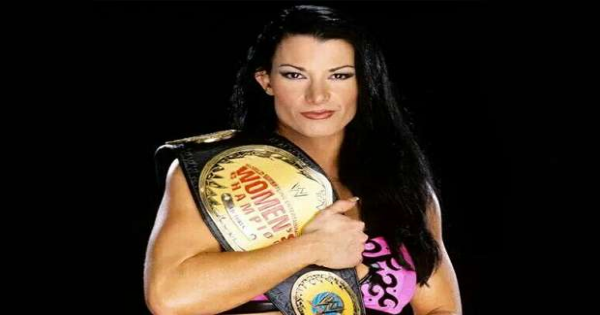 Victoria has several iconic wrestling moments to her name. One of them is being one of the first women to enter a steel cage match alongside another icon, Lita. Interestingly, she has never been invited to a WWE reunion.

“It’s a little hurtful, I’ll be honest with you. I don’t know if it’s because I went to TNA. I did a tweet in the past. I went to the first Women’s Ladder Match, of course. I knew all the cameramen, cable guys, and sound crew, but of course, everyone else changed.”

The former WWE wrestler also revealed she was refused backstage after the first women’s ladder match. Afterwards, she released a tweet to air her discontent with the situation. She mentioned she felt excluded as a wrestler, but believes the tweet could be reason why she has not been invited.

Even though there have been many first-ever moments, the first steel cage match for female wrestlers is not going to be forgotten anytime soon. Victoria recalled how shocked she was to learn she would participate in this match alongside Lita.

During the interview, Victoria actually mentioned she wanted to make things more brutal and memorable. She asked Lita to throw her as hard as she could in order to make it more memorable.

She Did Not Retire When Leaving The WWE 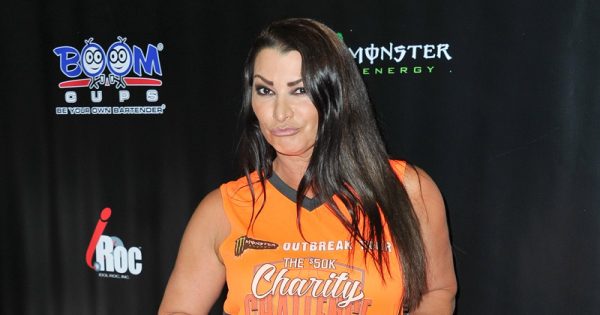 Even though she wrestled for the WWE for 10 years, her departure did not come as a real surprise to many. Her role within the company had diminished, so her sole purpose was putting the other girls over.

While being interviewed by Lilian Garcia, she admitted that her departure from the WWE was not her retirement. She recalled how she did not want to be a bitter veteran and decided to wrestle somewhere else. She eventually ended up at Impact Wrestling.

Victoria did state she had some regrets about the way she left the company. She says she would have loved to remain as a trainer, much like Fit Finlay did. She does, however, have some good memories from her farewell match against Michelle McCool.

“I remember her pinning me and her saying that I love you. That was my closed door. They called me backstage, which was the most awesome standing ovation from the boys and agents.”

I would love for the WWE to make an effort to include her in a reunion. While she may have released a rather unfortunate tweet after being refused backstage to congratulate the female talent for their first ladder match, her reaction is understandable. Maybe there is some room for Victoria to make a brief comeback and a feud? Or maybe she could be useful in training new female wrestlers?