Triple H recently responded to the WWE comments made by Ronda Rousey during an interview with CBS Sports. So, what did Triple H have to say?

Former WWE wrestler and UFC star Ronda Rousey recently experienced massive fallout due to the comments she made about professional wrestling. Following the statements of Ronda Rousey, Triple H addressed the fallout during an interview with CBS Sports. 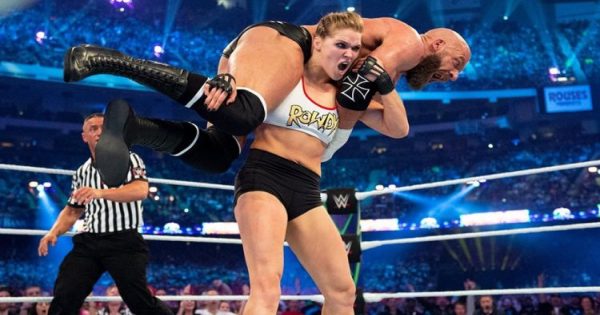 Early this month, Ronda Rousey labelled WWE fans as “ungrateful,” causing quite the stir in the wrestling community. Due to the comments, Ronda received backlash from around the world.

Some fans believe her comments are a work and that she is going to return to wrestling once the restrictions due to COVID-19 have been lifted. Others believe the comments are genuine.

Several wrestlers responded to the comments made by Rousey, including multiple time women’s champion Alexa Bliss. Of course, the response from wrestlers puts the genuineness of the comments further into question.

Not everyone has lashed out about Ronda’s comments though. Some of them have come to her defense. In fact, her MMA buddy Shayna Baszler, who was recently called up to the main roster, backed her up.

HOW DARE RONDA CARE MORE ABOUT HER FAMILY THAN PLEASING FANS THAT ARE NEVER HAPPY!!! 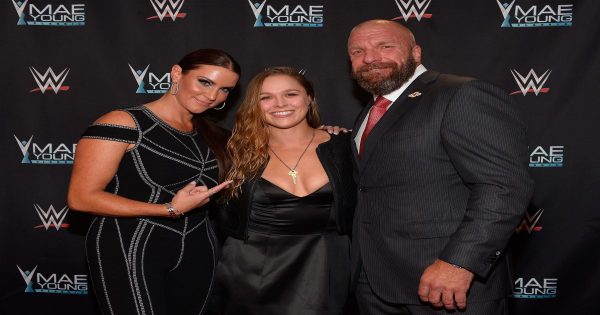 “It’s a funny thing, when you promote the fight, whether boxing or MMA, part of your job is the fight and the other part is to promote fights. The question for people is, is she promoting or are these her true feelings? I think that is where the rub comes in for most people.” 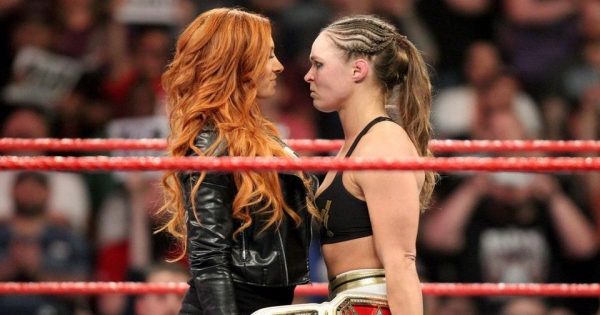 Rumors about a possible return for Ronda Rousey have been swirling around for months. Ronda fueled rumors even more when she was seen at WWE Headquarters.

Ronda usually comes over as respectful and a hard worker, so the comments she made a couple of weeks ago seem very out of character.

If Ronda is scheduled to return, it is likely she will do so as a heel. Also, Becky Lynch is likely to be her opponent.

Becky Lynch and Ronda Rousey have some unresolved issues. Becky beat Ronda Rousey at WrestleMania 35, although the win was not entirely clean.

The replay of Becky’s pin shows that Ronda Rousey had her shoulder up, which would negate the win. However, the referee ignored it and subsequently gave Ronda Rousey a good reason to face Becky Lynch again.

A new feud between Becky Lynch and Ronda Rousey would fuel the flames of the women’s division once more. However, it remains to be seen if the other women on the roster will manage to get opportunities too.