Ronda Rousey has been spotted at the WWE's headquarters, causing more speculation about a possible return for the wrestler at WrestleMania.

WWE superstar and former UFC legend Ronda Rousey was spotted at the WWE Headquarters. Evidently, this caused lots of speculation about her WrestleMania status.

No Real Reason Revealed For The Visit

The rumor was later confirmed. Cain Velasquez posted a photograph of himself and Rousey in the WWE’s headquarters.

It is no surprise that Ronda’s visit causes much speculation among the WWE Universe. We are in the runup to WrestleMania, and many fans have speculated about a possible return for the Baddest Woman on the Planet.

Why Ronda Rousey’s Return At WrestleMania Could Be Beneficial? 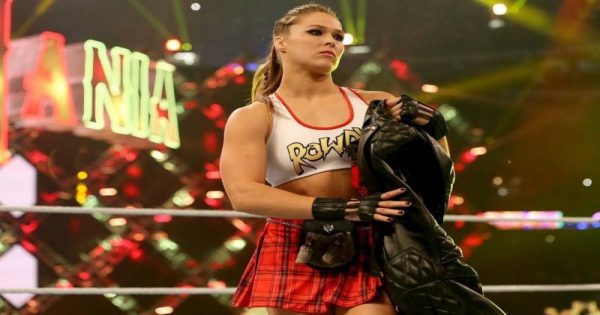 Having Ronda Rousey returning at WrestleMania will do wonders for the women’s division. Even though there are many talented women on the current roster, nobody can deny that the attention on the women’s division has waned since Rousey left the company.

Rousey has more than proven herself in the women’s division and even a couple of appearances this year could bring more focus to the women’s division again. It is sad to see how many women are being left out backstage at the moment. If Rousey were to return, maybe there can be more opportunities for those women again.

A return at WrestleMania is just one piece of the puzzle though. The women’s division is stale at best at the moment, and this has nothing to do with the talent on the roster. Since Ronda left, the company has shown little interest in the talented women on the roster.

One of the few women that has managed to survive this reduction in interest is Becky Lynch. However, even her popularity is waning at the moment.

Will Rousey Return At WrestleMania? 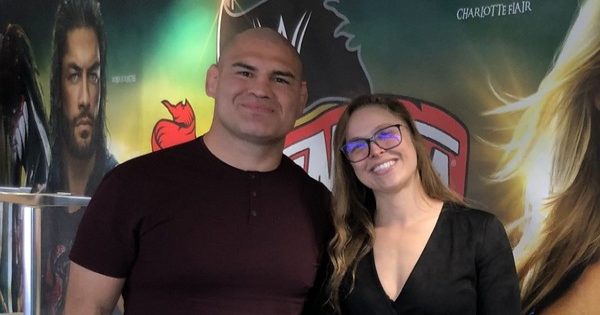 That is the million dollar question. In recent interviews, Ronda Rousey has denied returning to wrestling this year or at WrestleMania. However, Edge did the same before his return at the Royal Rumble. So, it might be a case of Ronda trying to keep things on the downlow.

If Rousey wants to start a family, she most certainly should. It is not okay to put your own personal needs on the backburner. Having a child or a family does not mean that a return to wrestling is ruled out. While there will be less time for it, there have been many women who returned to wrestling while having a child. One active wrestler that is a prime example is Lacey Evans. Even Maryse made a return to the ring after having her first child. So, never say never.